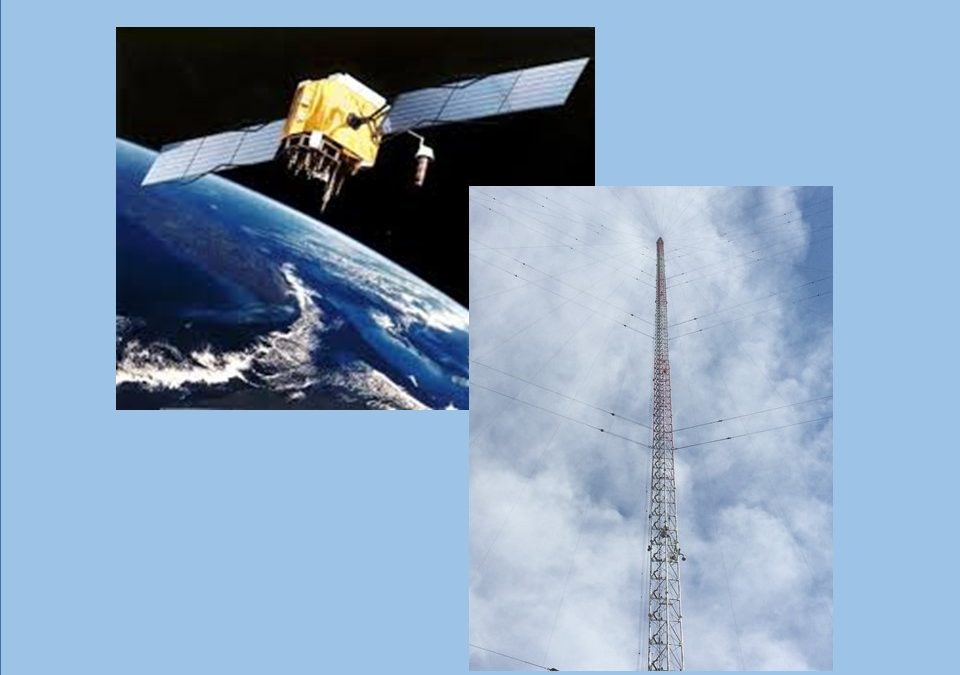 One critique. The article states ” LORAN has largely fallen out of use…” – Only true if your whole world is Europe and the U.S.

The world’s most populous country (China), and the world’s largest and third largest countries by geographic area (Russia and China) have active Loran systems. They state in public documents these systems are maintained, in part, to guard against losing PNT services if signals from space are disrupted.

South Korea, Saudi Arabia, and likely Iran all have Loran systems as well.

And the UK has an eLoran transmitter on-line providing wide area, difficult to disrupt timing signals.

So, Loran has NOT fallen out of use, despite the west taking a more cavalier approach to PNT resilience and security.

Satellite navigation systems are fantastically capable critical national and international
infrastructure, but vulnerable. Fortunately, there is an alternative.

Not since its introduction in 1995 has there been so much focus on the integrity of the US Global Positioning System (GPS). GPS is one of several Global Navigation Satellite Systems (GNSSs). Others include the European Union’s (EU’s) Galileo, the People’s Republic of China’s
(PRC’s) Beidou and Russia’s GLONASS. GNSS has become essential for navigation over the past three decades. Aircraft, ships and vehicles all use GNSS to navigate. The US GPS constellation started life as a Department of Defence (DoD) project. As a result, US and allied militaries rely heavily on GPS technology. As a US government website discussing GPS explains “nearly all new military assets, from vehicles to munitions, come equipped with GPS.”