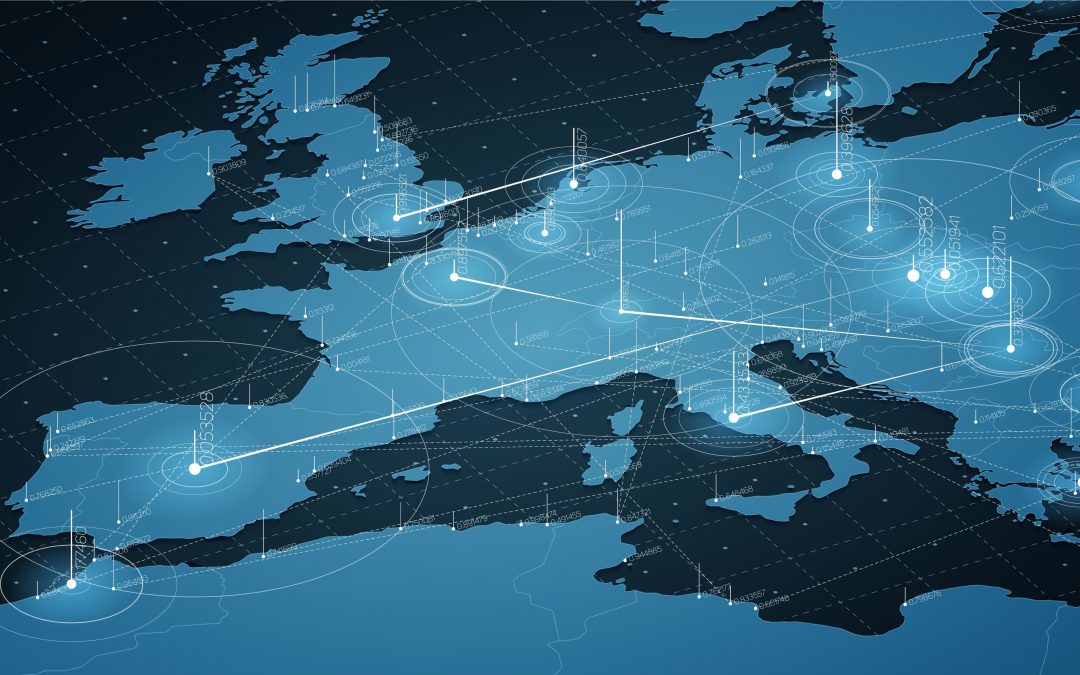 A notice of award was posted Oct. 11 by the European Union for seven contracts to six different companies for demonstration of non-GNSS positioning, navigation, or timing solutions.

The awardees are OPNT BV from the Netherlands; Seven Solutions SL from Spain; SPCTime of France; GMV Aerospace of Spain; Satelles Inc. of the United states; and Locata Corporation of Australia.

Locata received two separate contract awards: one to demonstrate delivery of time, and the other for positioning.

According to the EU project officer, Ignacio Alcantrailla-Medina, some of the awardees will demonstrate delivery of time, some positioning, and some both. Locata received separate awards because the company provided separate responses for timing and positioning.

Eleven different companies responded to the tender, according to the announcement. No information was provided on the unsuccessful bidders.

The EU tender for this project was announced in October 2020. The stated goal of the project is to better understand available non-GNSS PNT technologies. The intent is to identify potential backups for GNSS during an outage. All offered technologies were required to be able to operate independently from and have “no common points of failure with” GNSS.

Alcantrailla-Medina says the demonstration project is expected to last seven and a half months. As part of this, a public event will be held at the EU’s Joint Research Center in Ispra, Italy, in March or April, 2022. This will be followed by a consolidated report on the project in May or June.

This consolidated report will be used in the next edition of the European Radionavigation Plan due out next fall, according to Alcantrailla-Medina.

Companies that did not respond to the EU’s tender or were not selected for a contract can still have information about their products and services included in the consolidated report, says Alcantrailla-Medina. Now that all contracts for the demonstrations have been awarded, he is open to receiving the information and can be contacted at: