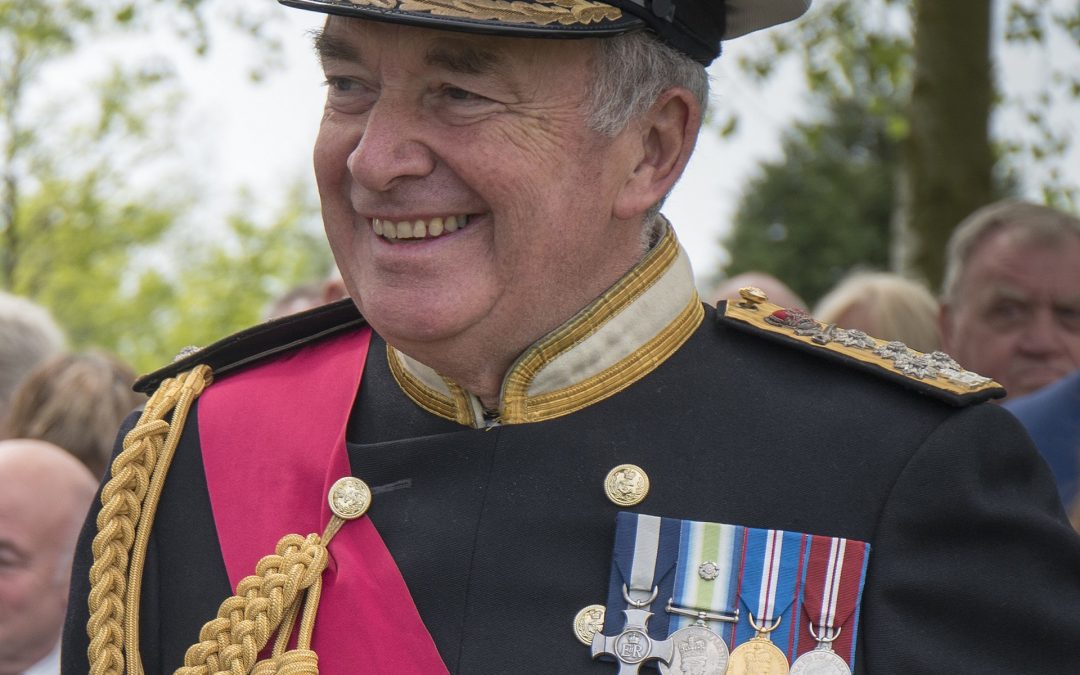 Blog Editor’s Note: The author of the below article is President of the RNT Foundation

A discussion with Admiral Lord West

Admiral Lord Alan West of Spithead has served the United Kingdom as First Sea Lord and led the government’s efforts for counter terrorism and cybersecurity. He has been a member of the House of Lords since 2007 and has stayed engaged with defence and maritime issues. RNT Foundation President Dana A. Goward spoke with him in early September about the UK’s way forward for GPS-like services.

DG: The UK government has been talking for years about the nation’s vulnerability to disruption of space-based signals such as those from GPS and Galileo. What is being done about it?

LW: Unfortunately, the government is not being as transparent as we might like on this. I do know from comments made in the House of Lords that there is a group developing a strategy. Also, that the Cabinet Office — our equivalent of the National Security Council in the United States — is deciding who is to be in charge and how things will be run.

I have heard the strategy group will propose a mix of technologies such as has been discussed in the United States. The idea of having several different systems, I am sure, is so that something interfering with one won’t disrupt them all.

This is all supposed to published in November. But I am concerned that government distractions with COVID, Afghanistan and other issues will delay that.

DG: What about the OneWeb project?  That doesn’t seem to be waiting for a November announcement. And there is talk it may provide GPS-like timing and navigation services.

LW: OneWeb is moving forward, but at present it is only about 5G and making it available more quickly and broadly. There may be a OneWeb Phase 2 that includes modified or additional satellites to provide positioning, navigation and timing (PNT), but that is to be decided. 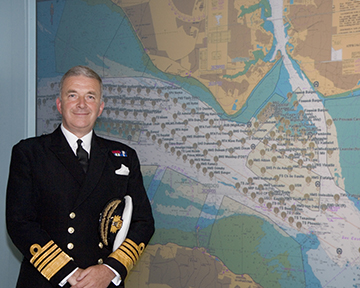 DG: How about the UK rejoining Galileo?

LW: Actually, that makes a lot of sense from a practical point of view for both the UK and Europe. Unfortunately, there were a lot of hurt feelings on the continent with Brexit, some EU leaders seemed to be in punishment mode, and expulsion from Galileo was part of the fallout. I think that in due course as tempers cool, we will fully re-engage with the European Space Agency.

DG: So, no UK project for a GPS equivalent?

LW: The government allocated £90 million to that, which enabled a thorough look at the idea but was woefully inadequate to even start a project. Doing a British version of GPS or Galileo would be hugely expensive and doesn’t make sense. There are better, cheaper ways of getting what we need.

DG: And what does the UK need? What is the goal?

First, we need a global capability that is ours, or that we are closely partnered in, to support the UK’s worldwide military and economic interests.

We also need to have something in place so that, even if space is denied to us — and that is getting to be more and more of a threat each day — we can keep our industries, critical infrastructure and economy going at home.

And third, we need a resilient PNT capability as a foundation for current applications, and to build on for such things as autonomy, intelligent transportation, and the like.

DG: So how do you get there?

LW: For the global bit, the OneWeb, and perhaps an even closer partnership with the United States on GPS.

At home, we definitely need a sovereign capability for when space is denied by solar weather or our adversaries. Also to be a check on space signals because our adversaries and criminals are spoofing them more and more.

I have always thought eLoran was a good choice. The UK pioneered its development and had the world’s first operational system in 2015. It is really hard to interfere with the signal, and there are other features that could be added to it that would make it even more robust.

There was a very interesting report called MarRINav put out last year about what UK maritime needs to ensure it can navigate regardless of whether the satellites are working or not. They came up with a reasonably inexpensive combination of systems anchored by eLoran.

By the way, it is interesting that the MarRINav study was funded by the European Space Agency. They seem to understand that satellites are not the be all and end all for PNT services.

DG: That all seems pretty straightforward and the right thing to do. What’s standing in the way?

LW: Well, so few people understand the problem. The population as a whole is almost completely unaware. At some level government understands all 13 of our critical infrastructure sectors could be impacted, but the people senior enough to drive action have dozens of other issues to deal with that probably seem more urgent.

DG: I wonder what it will take to make it seem urgent enough.

LW: Let’s hope the wakeup call is something short of a national disaster.