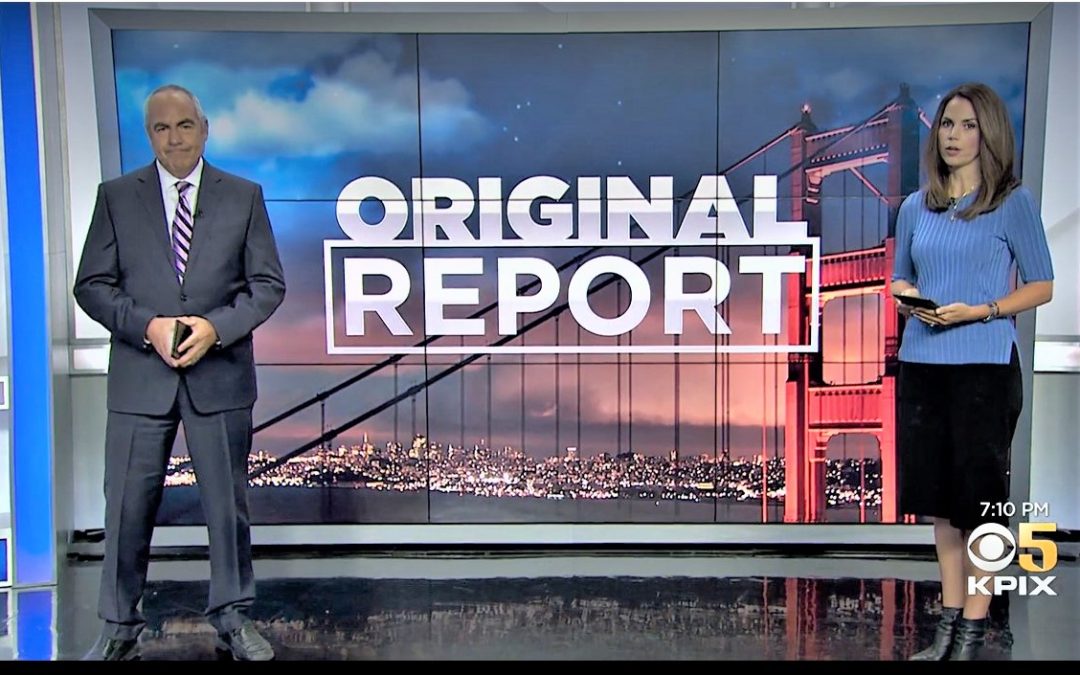 This four minute piece from the CBS affiliate in San Francisco poses an interesting question.

There are certainly plenty of individuals, groups, and governments out there who might like to bring the U.S. to its knees.

For example, in 1996 China suffered what their military calls “The Unforgettable Humiliation” when they lost two of their missiles in flight because, they say, the U.S. interfered with GPS signals.

So now that they don’t need GPS or space for PNT, maybe it’s time for some payback for the humiliation with an attack on GPS. It might be seen by many in China as fitting. And maybe it could be done in a way that can’t be traced back to them.

Or maybe China holds GPS hostage and trades it for something they want, like Taiwan, or the South China Sea.

With America so vulnerable, the future holds a wealth of possibilities for our adversaries.

Our thanks to Molly McCrea at KPIX. She has reported on GPS vulnerability before and also produced this story. 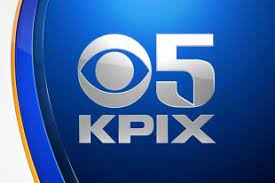 KPIX Original Report: Next 911 Could Be A Cyberattack On Vulnerable GPS Systems 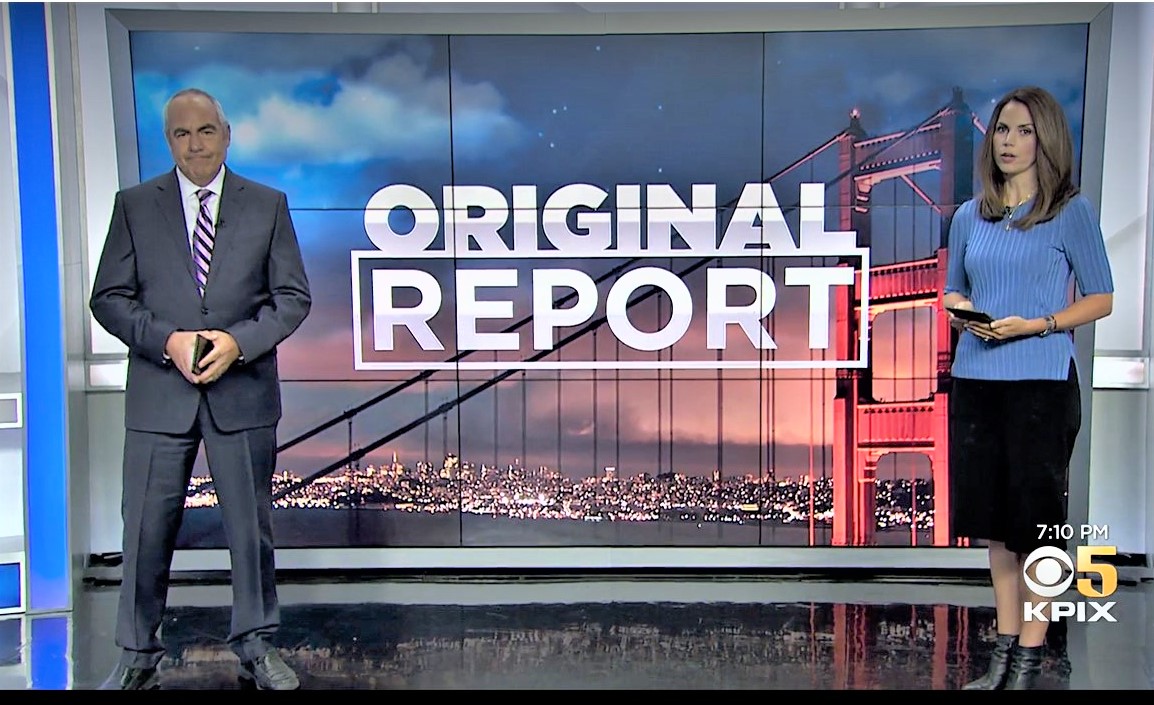