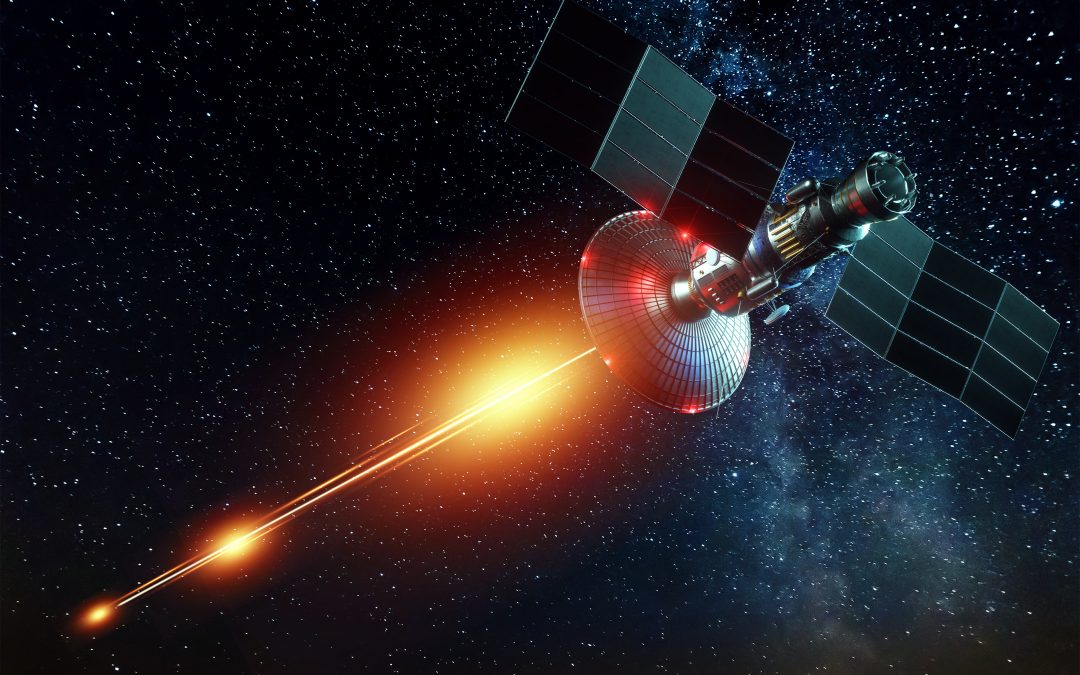 Blog Editor’s Note: Great article showing, again, how China plays the long game.  Contrast their 30 and 40 year efforts with what seems to be a two-year planning window in the U. S. based on elections to the House of Representatives. Or maybe it is a four-year window based on presidential terms.

And don’t forget China’s emotional commitment to neutralizing the U. S. in space because of the “unforgettable humiliation.”

Raise hands, please, if you don’t understand why our space assets are gigantic, high priority targets for our adversaries. 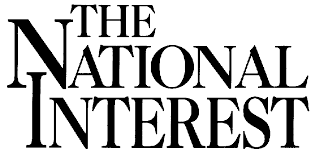 Should the United States fail to intervene, the consequences would be disastrous for both Washington and its allies in East Asia, and potentially the credibility of U.S. defense commitments around the globe.

On July 1, 2021—the one-hundredth birthday of the Chinese Communist Party—President Xi Jinping declared that China will “advance peaceful national reunification” with Taiwan. It would be easy to dismiss such statements as mere political rhetoric: certainly, Taiwan would never willingly accede to Chinese demands to rejoin the fold. But China’s rapidly advancing anti-satellite (ASAT) capabilities could open up another avenue: deterring United States intervention on Taiwan’s behalf in order to coerce reunification without firing a shot.

If current trends hold, then China’s Strategic Support Force will be capable by the late 2020s of holding key U.S. space assets at risk. Chinese military doctrine, statements by senior officials, and past behavior all suggest that China may well believe threatening such assets to be an effective means of deterring U.S. intervention. If so, then the United States would face a type of “Sophie’s Choice”: decline to intervene, potentially leading allies to follow suit and Taiwan to succumb without a fight, thereby enabling Xi to achieve his goal of “peacefully” snuffing out Taiwanese independence; or start a war that would at best be long and bloody and might well even cross the nuclear threshold.