With Chinese and Russian knives at the throat of GPS, Senate calls for a study, waits for administration to follow law – C4ISRNet 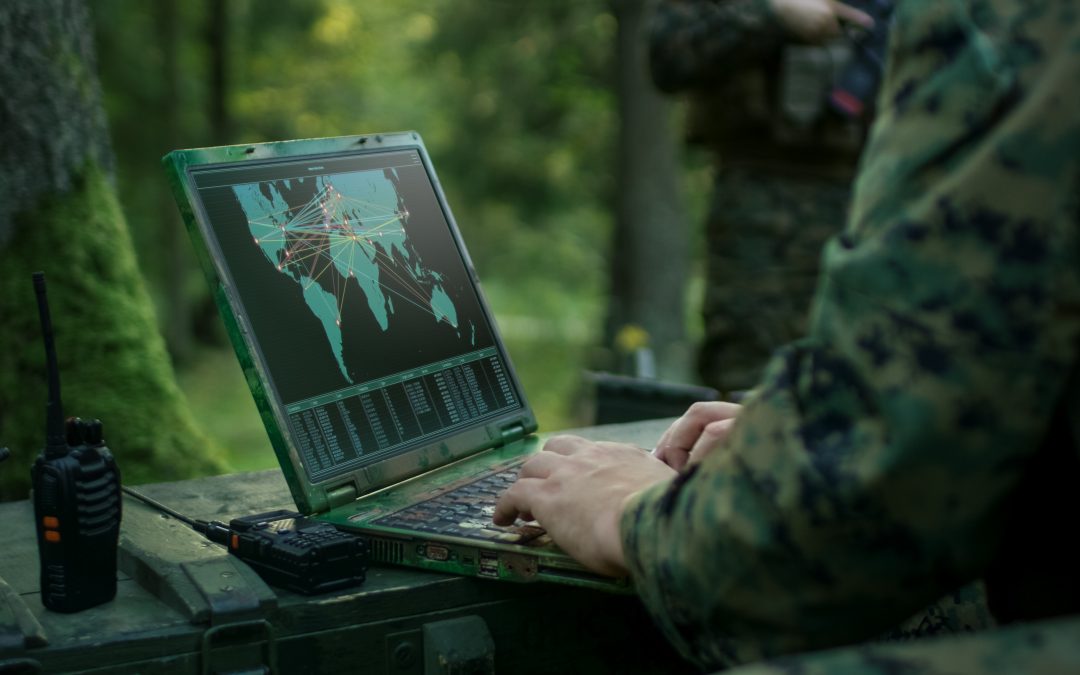 With Chinese and Russian knives at the throat of GPS, Senate calls for a study, waits for administration to follow law

The Senate Select Committee on Intelligence is doing all it can to protect the Global Positioning System, or GPS.

Unfortunately, all they can do is have the Director of National Intelligence write down everything we know about hostile threats to the system.

S 2610 is the Senate’s version of the intelligence community’s authorization bill for fiscal 2022 that begins in October. Section 606 calls for the DNI to conduct a “Study on Vulnerability of Global Positioning System to Hostile Actions,” and submit it within 180 days.

Much of the information that will undoubtedly be in the unclassified version of the report is already in the public domain. Here is a preview of the scary things that it will likely say. They are organized by topics the bill requires be addressed.

Vulnerability of the Global Positioning System to hostile actions

It is exceptionally vulnerable.

In just the last couple weeks the Space Force commander, Gen. Jay Raymond, has spoken publicly about Russian “nesting doll” satellites that contain projectiles and “kamikaze” satellites designed to crash into other spacecraft. He also described Chinese “kidnapper” satellites with robot arms that can reach out and damage or destroy other satellites.

Analysts have projected that by the end of the decade China will have enough of these satellites to put one next to every American GPS satellite.

The easiest ways, though, to damage GPS services has nothing to do with the satellites. Russia, China, Iran, North Korea, criminal syndicates, and individual hackers regularly demonstrate this by jamming GPS signals to deny service, and worse, imitating signals to provide users false, potentially dangerously misleading information.

The potential negative effects of a prolonged Global Positioning System outage, including with respect to the entire society, to the economy of the United States and to the capabilities of the Armed Forces.

Such an outage would be devastating.

GPS signals have been integrated into nearly every technology. They are used to synchronize networks, enable cell phone calls, time stamp ATM and credit card transactions, make farming and every form of transportation much more economical, enable first responders’ radio communications … the list is almost endless.

Our over-dependence and the danger it poses were outlined in a 2012 Department of Homeland Security National Risk estimate:

“The increasing convergence of critical infrastructure dependency on GPS services with the likelihood that threat actors will exploit their awareness of that dependency presents a growing risk to the United States.”

In the nine years since the report was issued, things have only gotten worse.

American society and our economy would be devastated by a prolonged GPS outage. And because China and Russia have terrestrial fallback systems and we don’t, America’s place in the world would suffer dramatically.

All of this is without beginning a discussion of the impact on U.S. armed forces. Even without considering classified material, we can conclude that a prolonged outage would hit very hard. Vice chairman of the Joint Chiefs of Staff, Gen. John Hyten, has repeatedly told Congress the military is critically dependent on GPS.

Alternative systems that could back up or replace the Global Positioning System, especially for the purpose of providing positioning, navigation and timing, to United States civil, commercial and government users.

There are several systems that can do this.

The government has produced at least nine different reports on this subject since 2004 when President Bush mandated a backup capability be established. In January of this year the Department of Transportation reported to Congress on systems from 11 different vendors it had demonstrated and evaluated. Most are technically mature and ready to deploy.

Any actions being planned or undertaken by the intelligence community, the Department of Defense, the Department of Commerce and other elements of the Federal Government to mitigate any risks to the entire society, to the economy of the United States and to the capabilities of the Armed Forces, stemming from a potential unavailability of the Global Positioning System.

Last February the Trump administration issued an executive order warning citizens that GPS signals are vulnerable, and to protect themselves against disruptions. It also called for more study. Just before leaving office they published a policy that called for establishing alternative systems “as appropriate.”

The Department of Defense is developing alternative systems for the armed forces. Congress has mandated that at least one technology be shared with civilian agencies and commercial interests.

And, as mentioned earlier, numerous studies have been completed. More than enough for the administration to proceed ahead and establish a system as an alternative to GPS.

Carry out the law – protect GPS and America

Establishing a terrestrial alternative to GPS, as required by law, would immediately decrease its value as a target for our adversaries making both the system and our nation safer. It could also serve as a technical foundation for military expeditionary systems.

Most importantly, it would be a resilient fall back against the near inevitability of malicious activity, solar storms, accident and other adverse events

Yet, despite two administration promises to Congress that a terrestrial alternative to GPS would be established, and the 2018 National Timing Resilience and Security Act requiring this be done, no action has been taken.

In fairness, Congress and the executive branch share responsibility for perpetuating this danger to the nation — one that Department of Homeland Security officials have called “a single point of failure” for America.

Successive administrations have failed to act to counter threats and fulfill promises. The Trump administration ignored the law requiring establishment of an alternative system and instead just warned Americans to protect themselves.

And, while Congress has expressed its concern in hearings, letters and by passing a law, it has failed to appropriate funds to make the law a reality.

To quote then-Sen. Joe Biden, “Don’t tell me what you value. Show me your budget.” If Congress really wants to protect America, it needs to put its money where its legislation is.