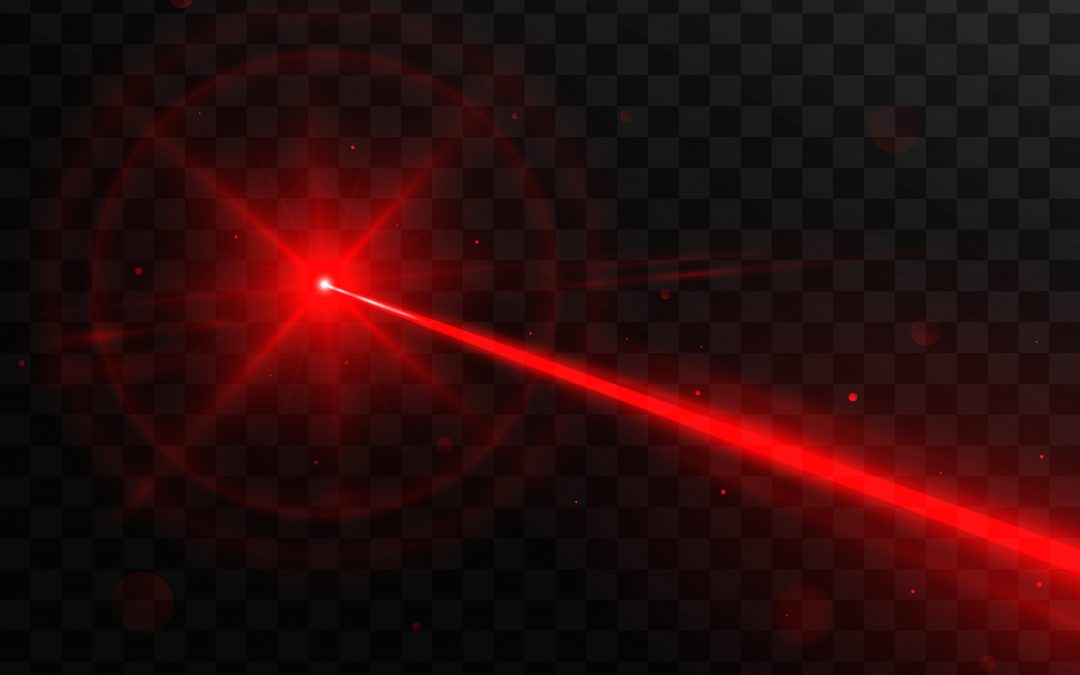 Blog Editor’s Note: Another example of recent media highlighting that space is a dangerous place.

Measures like this are undoubtedly necessary. If for no other reason than to stay on a par, or hopefully slightly ahead of, the Chinese and Russians.

Perhaps we should also consider replicating our essential GPS capability with multiple other systems. Perhaps with LEO satellites and terrestrial broadcast and fiber. That way we could at least begin to be on a par in this area with the Chinese and Russians.

Especially since this kind of multi-system architecture could be had from existing companies for a fraction of the cost of space weapons.

It would also benefit 5G, autonomy, and a host of other tech we care about.

BTW – We don’t think saying the same thing over and over again is “repetitive and boring.” We prefer to think of it as “consistent messaging.”

By Nathan Strout
WASHINGTON — The head of the Space Force acknowledged that the U.S. is developing the “appropriate” directed-energy systems to maintain American space superiority, although he declined to provide details in the unclassified setting of a June 16 congressional hearing.
Noting that directed-energy systems could be a possible defensive tool for American satellites, Rep. Jim Langevin, D-R.I., asked Chief of Space Operations Gen. Jay Raymond whether the United States was adequately developing a directed energy portfolio “to be an effective capability for space dominance.”