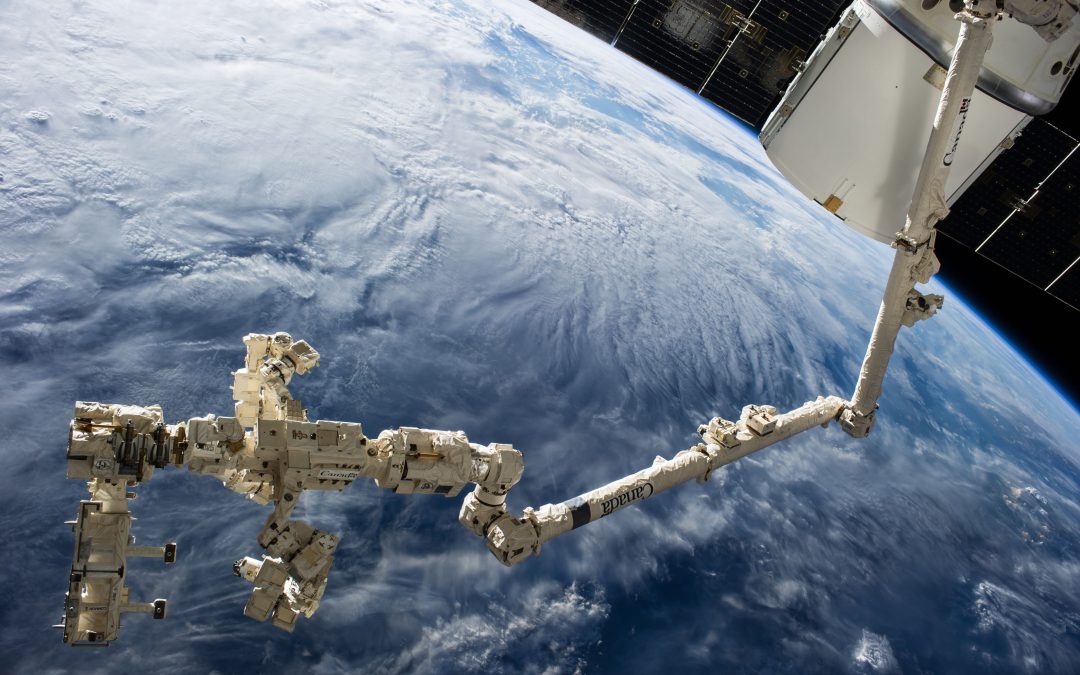 Blog Editor’s Note: We are seeing more and more about ASATs in the press these days.

“Nesting doll” satellites with weapons inside, “kamikazee” satellites to crash into others – both courtesy of Moscow. Satellites with robo-arms that can grab other satellites and have their way with them – brought to you by our friends in Beijing. Ground based lasers that can blind or disabled satellites, microwave weapons that can scramble electronics and code. Space is a dangerous place.

We are sure the US has equal or better ability to do damage and make war in space. But the U.S. is still at a huge disadvantage compared to our adversaries because we depend so much more on space for all manner of things.

Notice the scoreboard in the short CNN video below (you should watch) that shows the number of satellites per country:

So while space is an increasingly dangerous place, it is more dangerous for the U.S. than for others .

In the CNN video the Space Force Colonel says his service’s goal is to deter conflict in space.

Space Force’s ability to retaliate if we are harmed is detterrance of a sort. It is less effective, though, if we are unable to hurt our adversary as much as they hurt us.

We suggest, and not for the first time, that America should also invest in deterrence by making satellites less attractive targets. If we are able to fall back on terrestrial systems when space-based ones are destroyed, it’s much less likely they would be destroyed in the first place.

Not to mention the wealth of other resilience benefits we would get. See our article on CMEs, for example.

So if you really want to protect GPS, to pick a really important system, build complementary and backup capability on the ground. 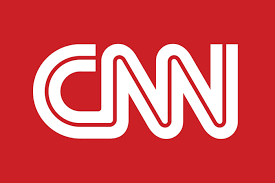 CNN gets an inside look at Space Force 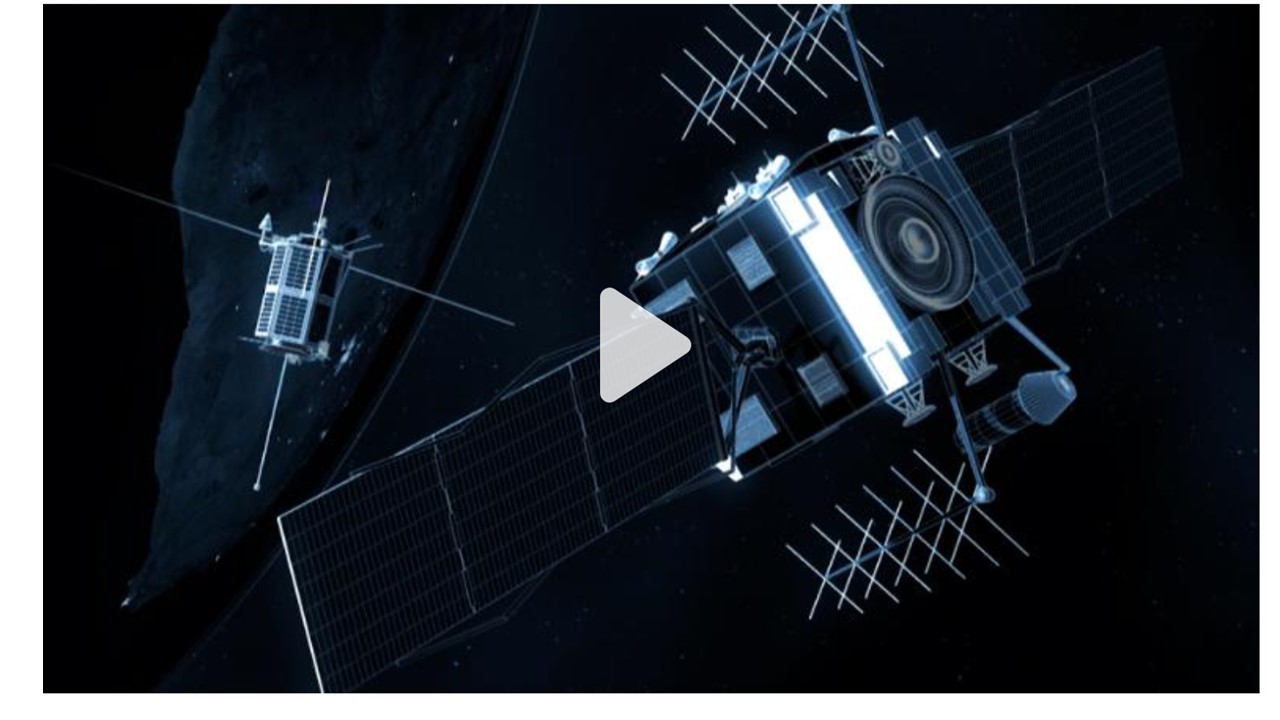 (CNN)I have been embedded with every branch of the US military multiple times — in war zones and on base — but nothing is quite like an inside look at the newly created US Space Force. Space Force “Guardians,” as they’re known, do their work hundreds — even thousands of miles — from the front lines of the conflicts they are fighting.

And yet, each Guardian we spoke to describes their fight as just as hostile as any other front today.
“Space is a war fighting domain,” said Col. Matthew Holston, Space Delta 8 Commander. “It’s the reason that we stood up the United States Space Force as a separate service. So each and every day we’re training our operators to deter conflict, but if deterrence fails – to compete and win in space.”
READ MORE

China is making progress with several space-related initiatives that are becoming a growing concern for the United States and its allies.
Pentagon officials have grown increasingly worried in recent years about the vulnerability of spacecraft to anti-satellite weapons as Beijing’s space programs continue to mature.

China recently designated space as a military domain, and official documents state that the goal of space warfare and operations is to achieve superiority using offensive and defensive means, according to a report released in April by the Secure World Foundation, a non-profit focused on secure and sustainable uses of outer space.