For hackers, space is the final frontier – Vox 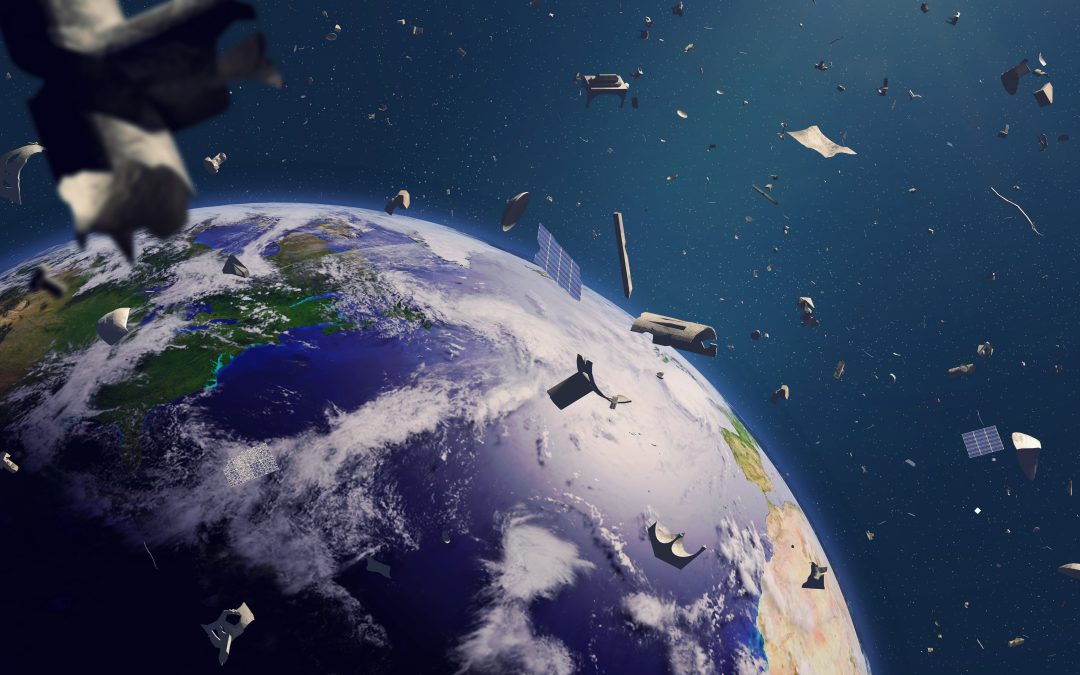 Blog Editor’s Note: This is an important message we have heard before that bears repeating.

Space assets are important, none more so that GPS. That means GPS is well protected. Also that it is the biggest challenge, and often the most attractive target, for a wide variety of bad actors who would do us harm.

Earlier this week we reported about the growing capabilities of ASATs to disable or destroy the GPS constellation and China’s apparent move in that direction. Also on a member of the Senate Select Committee on Intelligence’s statement that GPS would be included in the first set of targets during an all-out cyberwar.

This article makes an interesting suggestion that hackers could infiltrate commercial satellites, presumably easier than those owned by the military, and  crash them into GPS and other military assets.

I wonder how the U.S. would react if GPS were to go away suddenly and we couldn’t say for sure who did it. We might want to respond, but how and to who?

Perhaps we would just suffer. Go back to paper maps. Try to figure out how to salvage cell phones, the internet, financial systems, and such with timing from other sources.

I wonder how many years, or decades that would set us back compared to China and Russia who are better prepared for such a scenario? How badly our ability to deploy and support our military would be impacted. How quickly Taiwan and perhaps Ukraine would fall…

Editor’s Addendum Based on Reader Comments:

One of our readers wrote in and made a good point that it is very hard to make a conjunction in space. And that to do so, the approaching satellite needs a homing capability. This is not something you would find in a random commercial or government satellite. So while hacking is a concern for other reasons, taking over a satellite and sending it crashing into another is likely not feasible.

For hackers, space is the final frontier

As the commercial space industry heats up, security experts worry about cyberattacks.

From offering joyrides for the ultra-rich to beaming the internet down to Earth, private space companies are very much open for business.

But some cybersecurity experts say this emerging industry is a giant target for hackers. Amid the surge in commercial rocket launches and a recent spike in ransomware attacks, cyberattacks aimed at space systems could disrupt internet access, interfere with the Global Positioning Satellite (GPS) system, and even turn satellites into weapons.