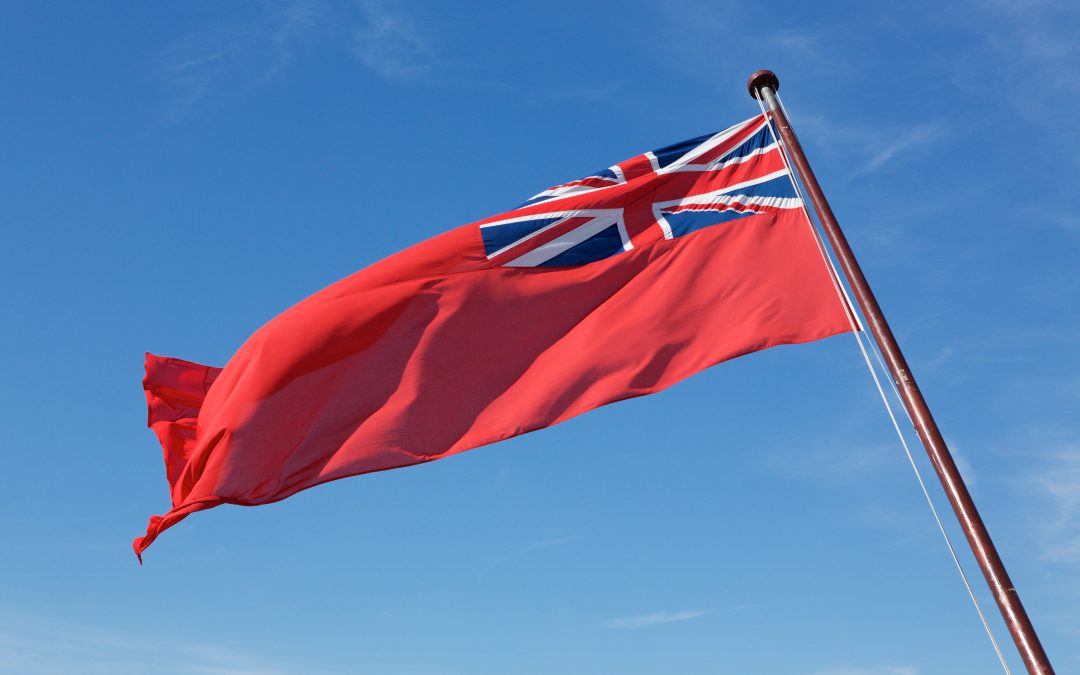 Blog Editor’s Note: This article has a number of interesting observations even though it conflates and confuses satnav and satcomms.

The comments by the former head of the British Navy (First Sea Lord), who was also the nation’s first minister for cybersecurity, are particularly worth noting. Some examples:

Also interesting that the government spokesperson said mariners should be proficient in celestial navigation as a backup. Celestial nav is OK if you are at sea, not in danger of hitting anything, and want to have a rough idea of where you are amongst the great waters. Not so much otherwise. There are other backup methods for close in. But if we really can’t trust electronic nav, that ripples through the entire staffing, training, equippage and cost equation and has major impacts on the safety and effectiveness of both naval and merchant operations.

The government rep just shrugging the problem off and saying “clestial” like it is a magic bullet just reinforces the First Sea Lord’s comment that they don’t understand the problem.

We do note in all fairness that, as mentioned in Parliment, the UK government has a national PNT Strategy under development. No information is availalbe, though, on when it will be published.

Also, our experience in the U.S. government is that strategies are often published as a way to give the impression of action without having to actually do anything. We have been informed by some who have reason to know that this is not the case in the UK, or at least won’t be the case for the PNT strategy.

What happens to British ships when satellites don’t work?

The Royal Navy and Britain’s merchant fleet, along with most others around the world, rely on satellites for navigation – but what happens if they don’t work?

It’s a question that troubles the former First Sea Lord, Lord West of Spithead, who has spent months trying to find out if the UK has a back-up plan.

“My concern is that those people who are not friends with us are looking at ways to knock out satellite communications,” he says.

“I thought I’d ask the government, I thought they’d have processes, but it became very clear from their answers that they don’t understand what the problem is.

“There’s no proper system for achieving communication if satellites collapse.”

The Labour peer, who was the UK’s first cyber-security minister under Prime Minister Gordon Brown, is convinced the government needs to act to protect the British fleet.

“If you don’t have a fallback for a system, you can bet your bottom dollar that someone will exploit that,” he says.

“The best fallback is probably old VHF [radio] systems. GPS can very easily be messed up. We know the Russians are practising this.”