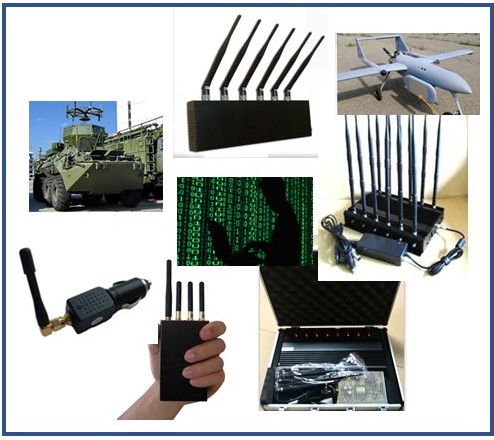 Blog Editor’s Note:  Our initial response to this article was “Duh!”  Aside from stating the obvious, it is a short piece that, initially, doesn’t seem to add much to the community discussion.

But it does point out that the problem “keeps getting worse.”  And why wouldn’t it?

Equipment to interfere with GPS/GNSS continues to become less expensive, easier to use, and more capable.

And, as we regularly show in this space, people continue to find new reasons to interfere with the signals. Everything from great power competition between navys to delivery drivers subverting the dumb decisions of their cluesless bosses.

Also, there is little movement to make GPS/GNSS signals more difficult to disrupt. Sure, the US military has M code and Galileo is instituting PRS service, but these are marginal improvements at best, are costly, and are not available to 99% of users who aren’t in government.

Sad that China is so far ahead of the west on this. They have established PNT capability in LEO, MEO, and GEO, expanded eLoran to cover the whole country, are using 5G telecom for PNT, and are agressively working on inexpensive clocks and IMUs.

While not as advanced as China, Russia, South Korea, Iran, Saudi Arabia and others are still way ahead of the west.

What’s it gonna take for the US and Europe to wake up?

Oh, by the way, there is one more bit this very short article adds to the discussion – the subhead “There’s precedent for the US government to fund something like GPS because it built GPS in the first place…”

An interesting point for those in government who want to shirk responsibility for protecting the public.

There’s precedent for the US government to fund something like GPS because it built GPS in the first place, primarily as a military technology.

WASHINGTON – The Cessna Citation Excel business jet was approaching the Sun Valley, Idaho, airport when something seemed off about its flight path. Like a lot of planes, it was tuned to GPS for guidance. Usually, that’s a good thing. On this day in August 2018, however, a problem arose. The GPS signals near the airport were unreliable, and smoke in the area made for poor visibility. The midsize business jet was off-course and flying too low in the mountainous terrain. CNET reports. Continue reading original article

20 July 2021 — The likely cause for the wonky GPS readings? Military activity that caused jamming of the signals, according to an account from NASA’s Aviation Safety Reporting System, which collates information provided by pilots, air traffic controllers and other aviation professionals. Fortunately, radar on the ground provided a more accurate reading, and controllers got the plane to its destination safely.

It wasn’t an isolated event. GPS is all too susceptible to jamming and its trickster cousin, spoofing.