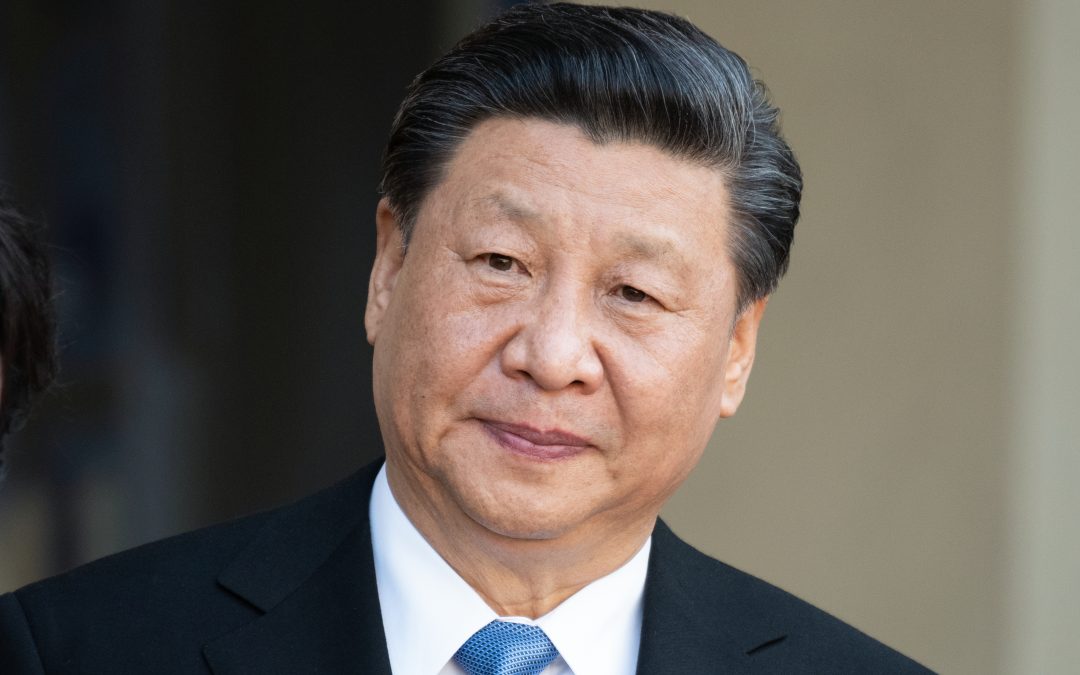 Blog Editor’s Note: We thought we would offer this article as a follow-on to yesterday’s post about GNSS as an instrument of national power. China is particularly good at using Bei Dou for soft power.

Also note how they have used Bei Dou as to stimulate economic growth domestically, and to ensure their sovereign independence from non-Chinese system.

We are not sure folks in the US have really learned the lesson of how GPS stimulated so much growth and generated so much economic benefit.

If they had, perhaps the US would be more eager to, like China, build upon that success and develop other national PNT, both terrestrial and at LEO.

Caveat: Global Times is an arm of China’s state media. As such, everything should be taken with a grain of salt. Nevertheless, the article provides good insight into China’s government’s thinking. 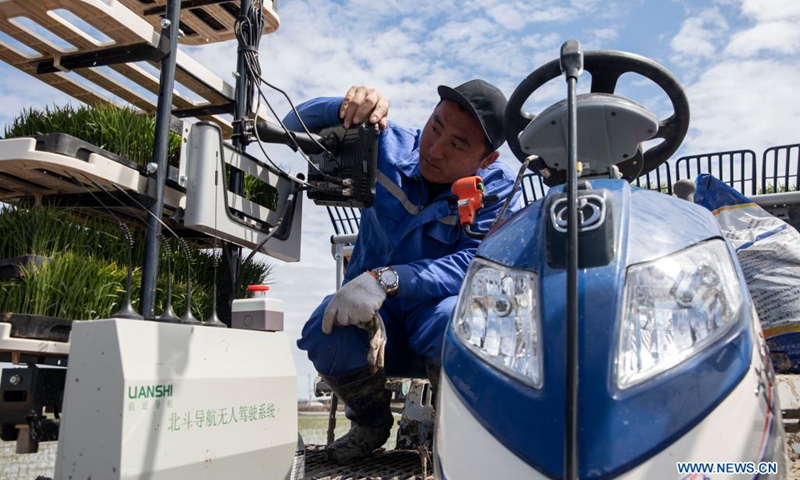 A staff member sets working route for an unmanned transplanter on a vehicle-mounted terminal tablet in a smart agriculture demonstration zone administered by Hongwei Farm Co., Ltd. of Beidahuang Group in northeast China’s Heilongjiang Province, May 11, 2021. Equipped with a self-driving system based on the Beidou Navigation Satellite System (BDS), the smart transplanter can independently finish rice transplanting, avoid obstacles and turn around when needed.(Photo: Xinhua)

China’s self-developed BeiDou Navigation Satellite System (BDS) has been widely adopted in a wide range of areas, including transport, public security, agriculture and other activities related to people’s daily life, according to an industry report on Tuesday.

Underscoring the widespread adoption, the number of devices such as smartphones that have BDS navigation functions has reached  1 billion at the end of 2020, showed the white paper released by the GNSS and LBS Association of China.

Sales of chips and modules that are compatible with the BDS exceeded 150 million sets as of 2020, with quarterly shipments of more than over 10 million sets. Meanwhile, total shipments of Beidou-powered high-precision chipsets, modules and boards surpassed 1 million last year, with main application scenarios including connected cars, drones and agricultural machinery.

The BDS also played a major role in China’s fight against the COVID-19 outbreak, surveying and drawing plans based on BeiDou’s high-precision technology greatly reduced the time needed to build healthcare facilities in Central China’s Hubei Province and Northwest China’s Shaanxi Province, among other regions.

Globally, BDS has been providing services to more than 100 million users, with solutions like precision agriculture, vehicle and ship monitoring, and smart ports having been successfully applied in ASEAN, South Asia, Eastern Europe and other regions, according to the white paper.

International mainstream chip manufacturers also widely support the BDS, while most smartphone series of Chinese brands including Huawei, Vivo, OPPO and Xiaomi are Beidou-compatible, it said.

Behind the impressive numbers lay China’s constant vitality in technological innovation. In 2020, 28-nanometer SoC chips, which enable mobile devices to receive signals from Beidou-3, were widely used in the Internet of Things and the consumer electronics sectors.

A more advanced 22-nm chip that supports dual-frequency positioning and will further increase the accuracy of the system has entered mass production.

The white paper pointed out that in order to realize self-reliance in key sectors and deal with challenges brought about by the industry’s development, more work should be done to actively support the standardized development of the BDS and promote comprehensive, large-scale application of the technology.

In China, the satellite navigation and location services industry is becoming mature, with all links on the industry chain expanding in 2020.