GNSS as an Instrument of National Power – GLONASS Case Study 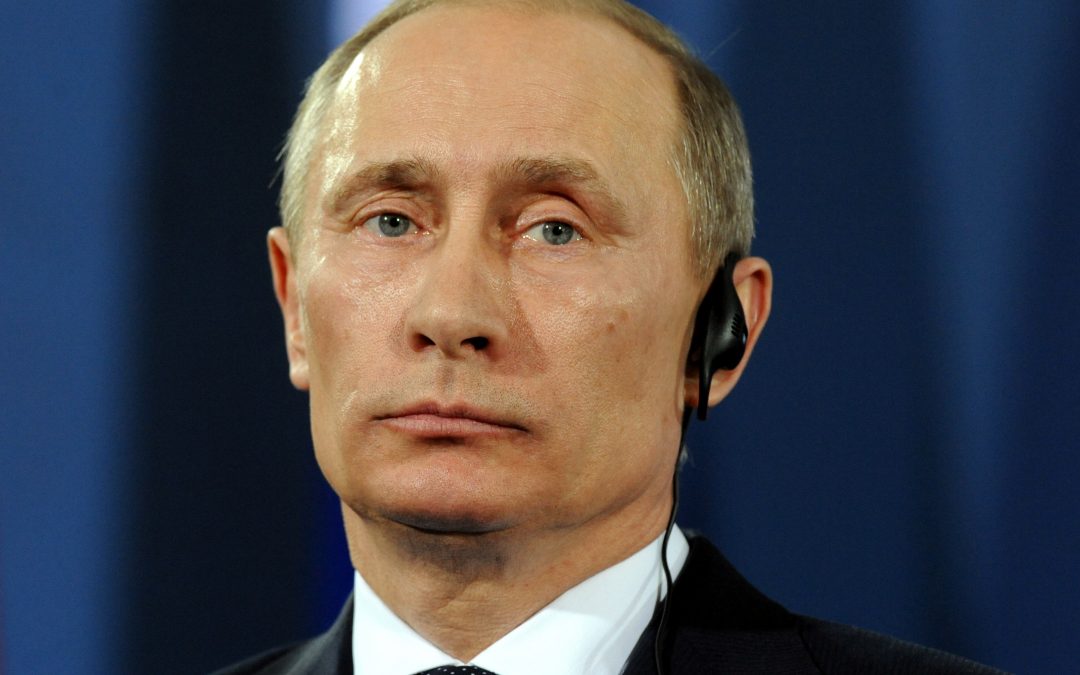 Blog Editor’s Note: This article is about GLONASS but could be easily about GPS, Bei Dou, or even Galileo. Certainly they are instruments of soft power (economic, political, etc,), And they have the potential for espionage and other national applications.

First, the question from the Czech government as to whether the GLONASS ground station the Russians asked to place in their country would be passive or emitting. Long time, still no answer from the Russians. Hence no Czech ground station. Probably a good idea.

Second, the idea that GLONASS ground stations and satellites could likely also serve as intelligence gathering assets, or more.

Third, that Russia may want wide adoption of GLONASS so as to insulate the system from deliberate jamming, spoofing, cyberattack, and so on:

“There’s also a safety-in-numbers approach to Russia’s sales pitch. The more countries dependent on GLONASS, the less likelihood there is for any one of them to try to hack it. “It is very tricky to want to mess with the U.S. GPS system,” Porras told Newlines, “in large part because you don’t know how widespread the implications can be.” Russia, he said, wants in on that deterrent capability.”

Interesting idea. It seems to us, though, that, if GLONASS were to be widely adopted, it would become a more attractive target for most, rather than less. Perhaps some participating nation-states might be less likely to hack it, but then they probably would not have been big threats to begin with. Adversary nations, terrorists, and rouge hackers, on the other hand, would be more interested in hacking it if the impacts were going to be more widely felt.

Perhaps Russia is not quite so concerned because it has a terrestrial Chayka/Loran system that operates in parallel with GLONASS/GNSS. Very adept at electronic warfare themselves, perhaps they have already ensured their critical infrastructure, systems, and applications use both GNSS and Chayka.

Finally, the comment at the end of the article that Russia “…is focused on advancing its own national interest at the expense of other nations.”

Without being too cynical, we expect that, upon closer examination, EVERY nation is always seeking to advance its own national interest. Those nations with a short time horizon, perhaps those driven by an individual who only cares about what can be done during their time in power, tend to take advantage of other nations. Those with a longer time horizon see the value of respecting others and cultivating good long term relationships. Some are better than others, but no nation has been able to do this consistently.

GLONASS, Moscow’s answer to GPS, is set to launch an upgraded satellite network later this year, which it hopes to sell to the U.S. and Europe. Buyer beware

Russia is preparing to introduce a new generation of its GLONASS satellite navigation system, with expanded global infrastructure. Several Western intelligence agencies say the program is also being used to conduct high-level espionage.

A joint investigation by Newlines, Delfi.ee in Estonia, and Respekt magazine in the Czech Republic reveals that GLONASS contains two new mechanisms for conducting espionage, including on nuclear weapons systems.