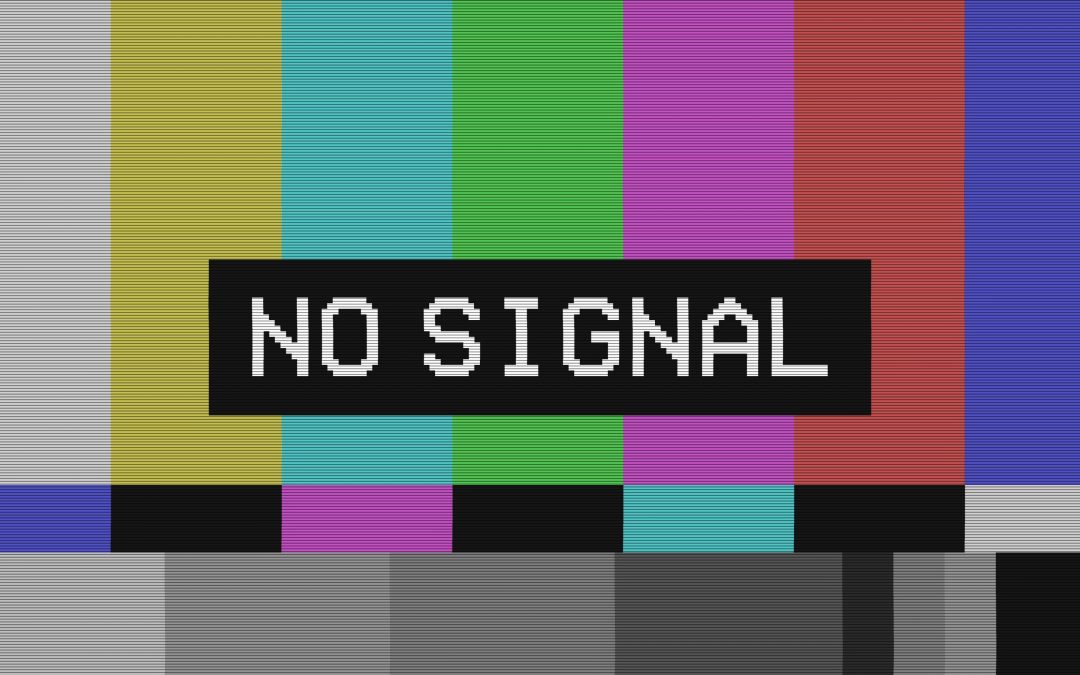 Blog Editor’s Note: OK, the title of this post is not an exact quote from NTIA. But it does capture the important ideas of this new paper from the National Telecommunications Information Administration (NTIA).

For those of you unfamiliar with how spectrum issues work, the Federal COMMUNICATIONS Commission (FCC) is in charge. They are an independent agency, meaning they are not part of the executive branch and don’t report to the President. While the President appoints the commissioners, the FCC reports to Congress. We think the idea behind this set up is that the government is a huge user of spectrum, so its a good idea to have an independent group adjudicate between the federal users and civil/commercial users when allocating spectrum.

Since there are so many spectrum users within the federal government, NTIA was created to adjudicate between them and establish a position on any given issue for the President to put forth to the FCC.  This is often a formidable task, as you can imagine, and the FCC normally respects and abides by the executive branch’s wishes.

Can anyone think of a recent case in which this didn’t happen?  Right!  The FCC’s decision on Ligado networks.

Keep that in mind when you read the Executive Summary.  The rest of the report has lots of good info and is likely of interest to many also.

(BTW – Our opinion, the FCC could easily fix “the Ligado problem.” Just swap the spectrum they have been allocated for other spectrum that is within terrestrial bands. And keep quite satellite signals and noisy terrestrial signals separate from now on.) 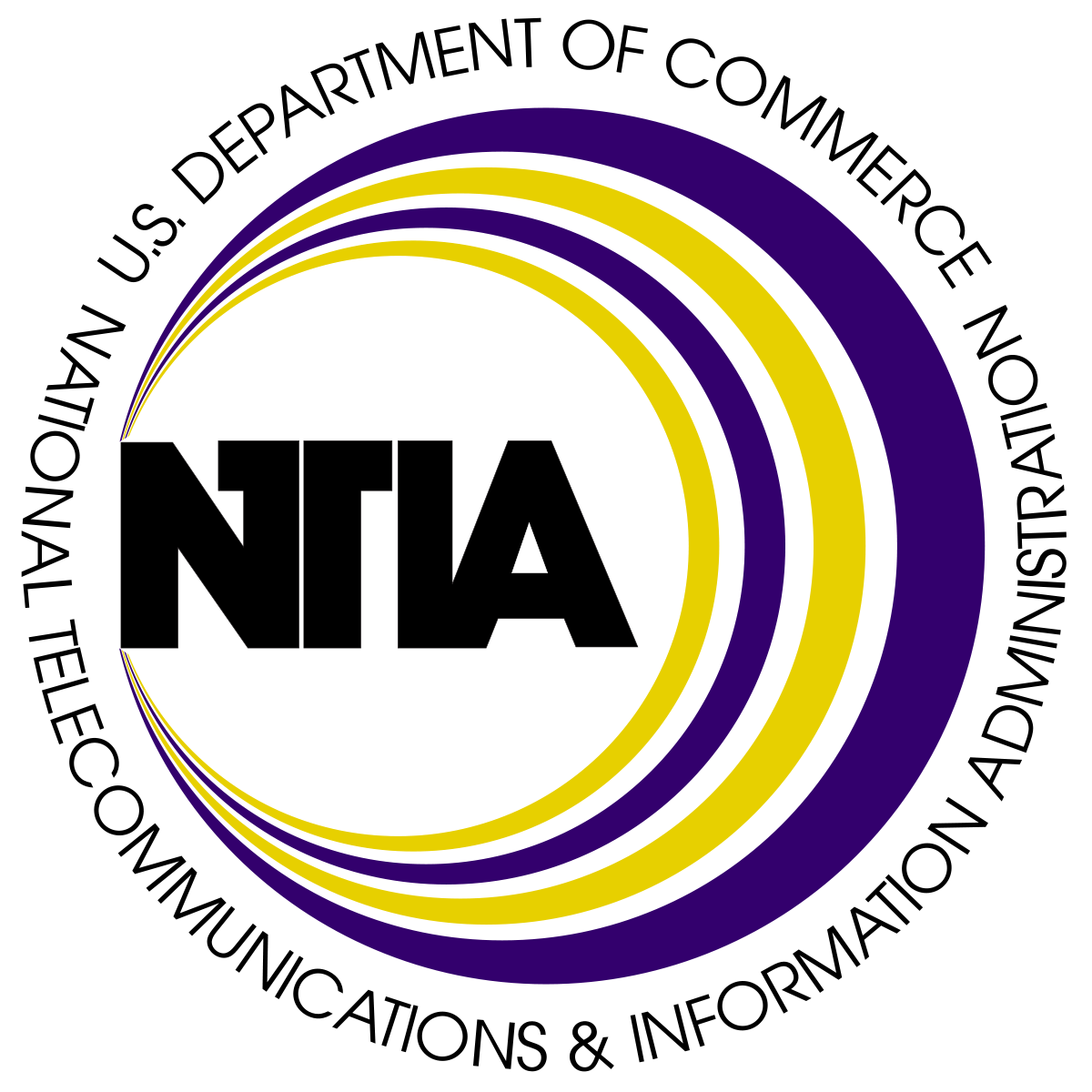 An Inventory of Current and Projected Uses

(Last paragraph of the Executive Summary)

In recent years, as many of these space-based operations have had to compete with each other and with the legitimate and rapidly growing demand for spectrum by other wireless users, there have been increasing concerns regarding the potential for interference to space operations. Those concerns have involved key space assets like GPS, weather satellites, radio astronomy, commercial operators, mobile networks, Wi-Fi, fixed microwave, and high altitude platforms. To some extent, these kinds of concerns are inevitable as the demand for spectrum increases. Over time, technological innovation may help to increase the opportunities for spectrum sharing, but these laws of physics will always present challenges. A full appreciation for the value of space-based systems and their spectrum needs will enable policymakers to weigh necessary trade-offs.