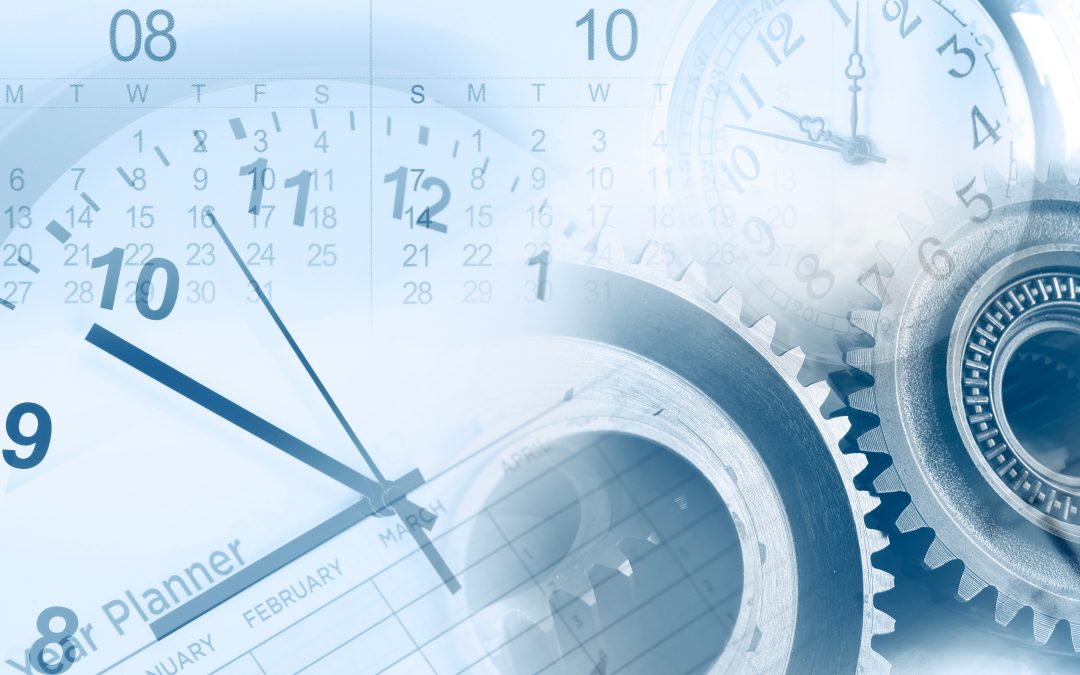 Yes, there are folks who know what time it is.

And, yes, there are lots of folks who care!

In fact, just about everyone cares, though most most folks don’t realize it.

So, whether they know it or not, pretty much everyone cares – a lot!

The folks who really know what time it is are NIST and USNO (even though they usually disagree by a handful of nanoseconds. Wonder why this isn’t pico or femtoseconds?)

Most of us use USNO time because USNO feeds GPS. And, regardless of whether you are on a computer or cell phone, if you trace the time source back far enough, you are likely to end up at a GPS signal.

This makes GPS, in the words of one DHS official, a “single point of failure.”

Our white paper “A Resilient National Timing Architecture” discusses how the US we can use policy and technology to provide multiple, resilient paths to precise time for all its citizens for about $50M to $75M a year.

The telecommunications industry agrees the US needs this. In May, a group of telecom CEOs and senior execs told President Biden he should work with industry and fund a national timing architecture. A telecom industry standards group told Congress the same thing a day later.

And Congress agrees the country needs this. The National Timing Resilience and Security Act of 2018 was signed by President Trump and requires a terrestrial timing system to work with and backup GPS be established by December of last year. Sadly, the last administration failed to request or identify funding and nothing has been done yet.

This year the new administration has requested funding to study the issue (again). Let’s hope Congress is more action oriented and provides funding for a solution.