Many technologies can help GNSS, but few can replace it – GPS World 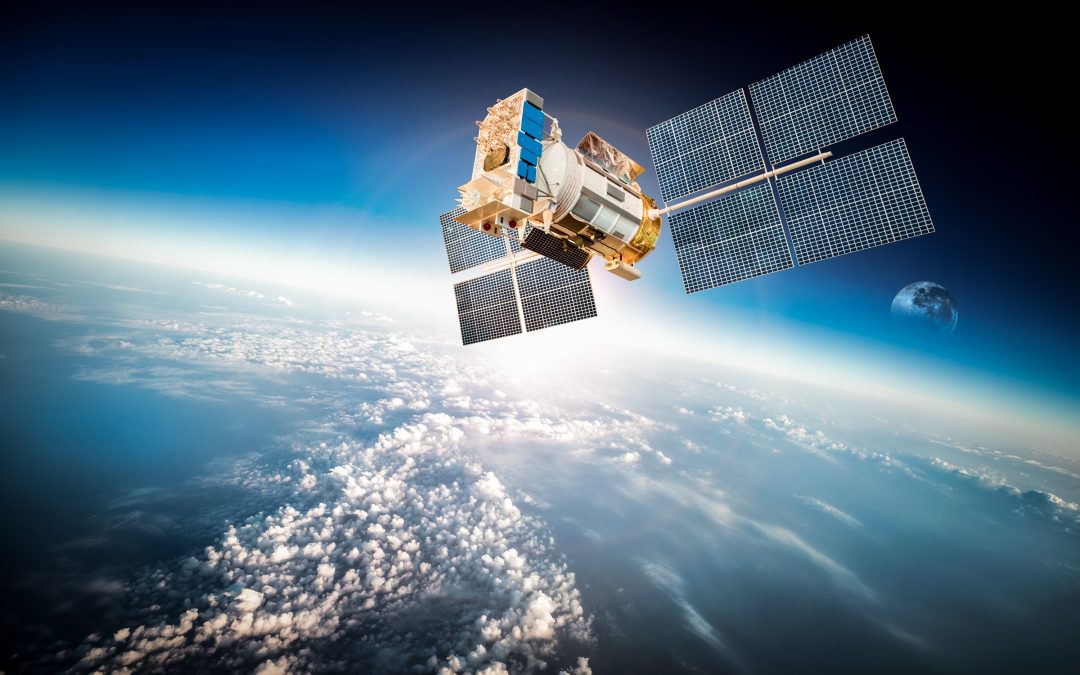 Blog Editor’s Note:  “Yeah, verily” to the author’s point that anyone who talks about replacing GNSS is blowing smoke (and probably selling something).

Unfortunately when we talk about ADDITIONAL or ALTERNATE sources of PNT, folks often wrongly think “replacement,” or “duplication,” or “redundant.”  (Of course, you say redundant to engineers and their eyes light up in adoration. You say the same thing to budgeteers and their cost cutting knives come out.)

When we talk about the need for sources in addition to GPS/GNSS we aren’t saying that PNT baby is ugly and should be done away with. We are saying it is precious and deserving of our utmost care and protection.

That’s why, in the words of Texas Transportation Institute Director Greg Winfree, we need to “get the bullseye of GPS.” One of thousands of reasons why America needs to have additional, widely adopted, PNT sources.

Our adversaries have long realized that relying entirely on space for such essential services is tantamount to putting your neck on the chopping block and waiting for the axe to fall. It is time we do as well.

Whoa, whoa, whoa, isn’t that a bit over dramatic? Where do you get off with such statements? – “Neck on the chopping block,” “waiting for the axe to fall” – indeed!

OK, sure. We could probably use more discussion about repairing the condo building’s foundation before we actually do something.

Let’s talk more about pipeline and other cyber-security, ensuring electricity in Texas during the winter, fixing the levees in New Orleans, hardening cockpit doors against hijackers, the health impacts of tobacco, installing seatbelts in cars. – What’s the worst that could happen?

BTW- Welcome back to Matteo Luccio, the new Editor-in-Chief at GPS World. Matteo began his career in the industry in 2000 as Managing Editor at GPS World  before moving on to other opportunities. He has recently returned to this new role! 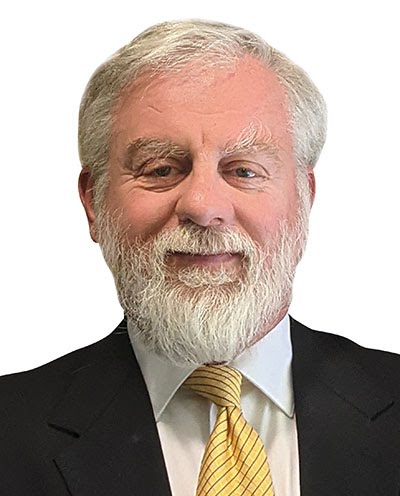 Alternative. Complementary. Backup. Co-primary. These are some of the terms used to refer to sources of positioning, navigation and timing (PNT) data other than GNSS satellites.

The four current GNSS constellations — supplemented by two regional ones and by public and private augmentation systems — have firmly established themselves as the primary source of PNT data by virtue of their accuracy, reliability, global coverage and ubiquitous use. Yet, this widespread dependency on them — especially on GPS — coupled with their well-known vulnerabilities to jamming, spoofing, other RF interference, multipath, solar flares and space debris (see page 10) — make the development of alternative sources of PNT data imperative. In fact, the U.S. Congress has repeatedly mandated it.

Typically, when talking about alternative PNT, we are referring to sources of PNT data that either were not originally developed for navigation purposes — such as television broadcast towers used as “beacons of opportunity” — or that use a higher broadcast power or a different frequency band than GNSS. They include legacy systems and new versions of legacy systems, such as eLoran.