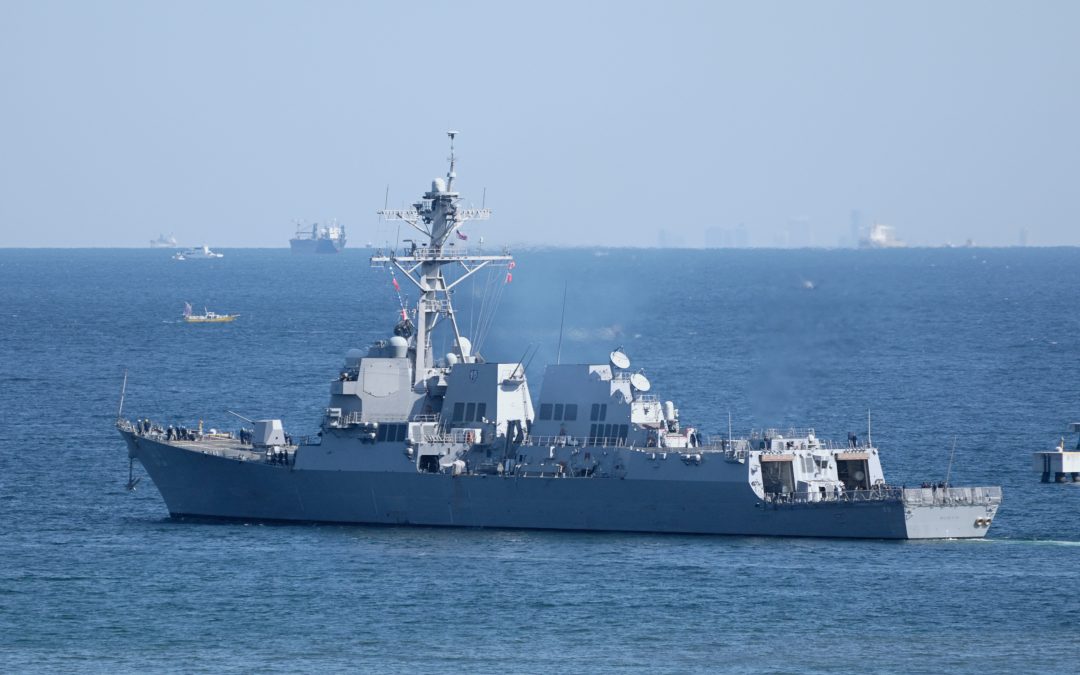 Last week a UK Royal Navy destroyer and Dutch Royal Navy ship safely moored in Odessa, Ukraine, were spoofed to locations off-shore of a Russian naval base on Crimea. 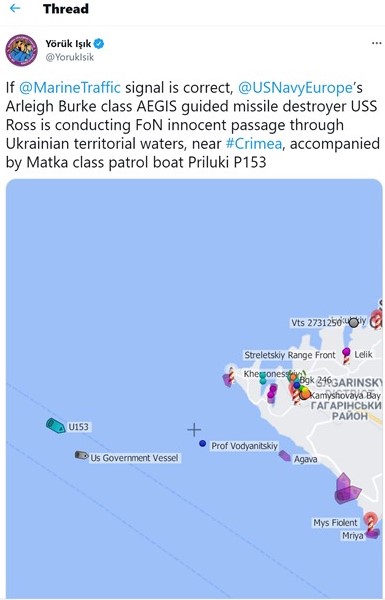 This week it was a US Navy ship moored in the same port that was spoofed.

These are interesting cases in several ways.

First, how was it done?

Second, who did it? 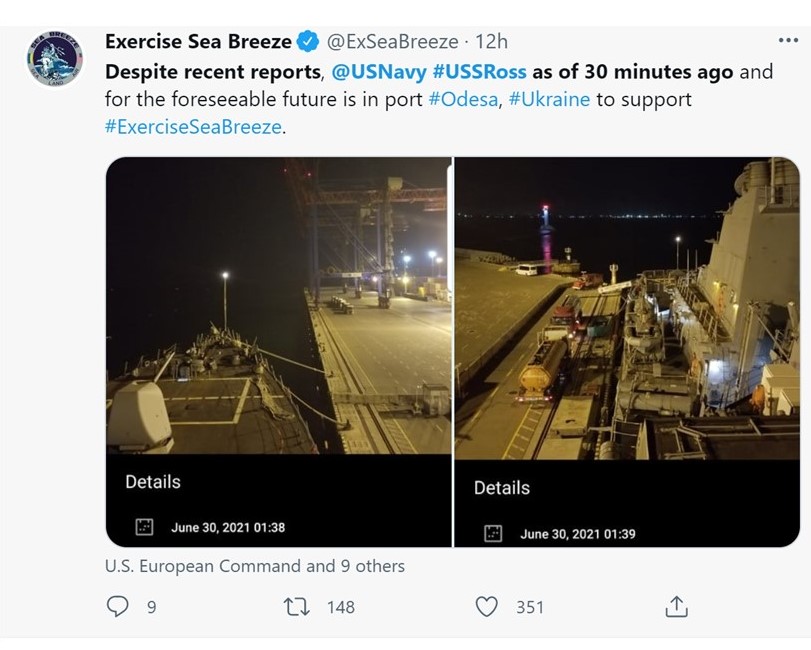 Third, why was it done?