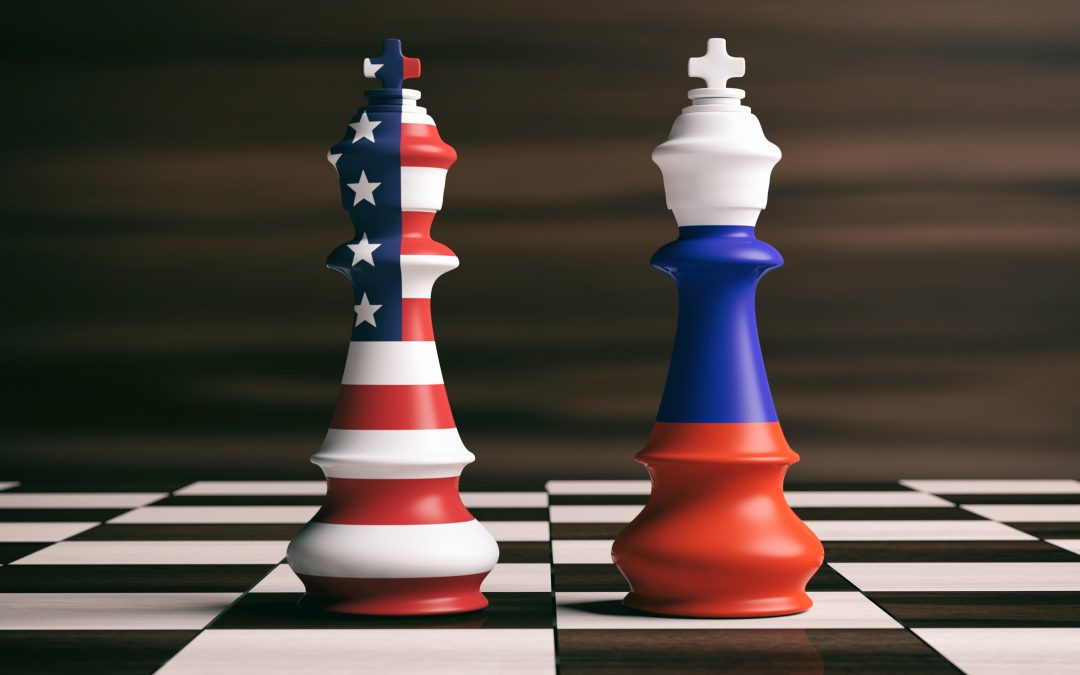 Blog Editor’s Note:  We were interested to find the discussion of the importance of resilience and PNT in George Beebe’s book “The Russia Trap.”

Beebe talks about “War by Other Means” and how simmering tensions can cause seemingly innocuous interactions to spiral out of control. Hence the 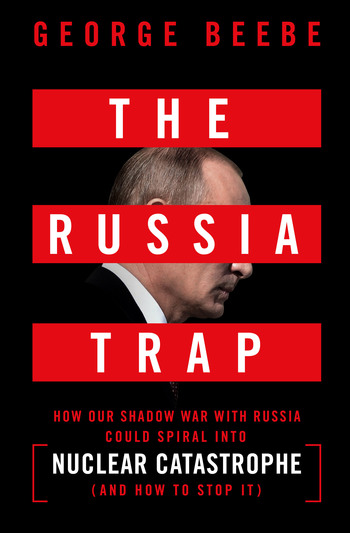 One of the key strategies to avoid this, he says, is the ability for America to “absorb shocks,” by which he means “resilience.” The ability to resist disruption as much as possible, and when not possible to minimize the disruption and recover quickly.

He starts his chapter “Absorbing Shocks” by pointing out that we have shock absorbers on our cars because we know that, despite the best efforts of highway departments, there are always going to be bumps in the road. Shock absorbers aren’t there to  “correct these defects, but to make them less damaging to vehicles and less painful to drivers and passengers.”

Beebe discusses several areas in which America is significantly under-resilient. His discussion of technological resilience is pertinent to on-going discussions in the PNT world.

How Our Shadow War with Russia Could Spiral into Nuclear Catastrophe

Part of designing resilience into the system involves identifying critical “single points of failure” features and building backups that can compensate for their damage or loss. As processes that were once performed by humans have increasingly grown more automated, we have realized stunning efficiencies…

The American Global Positioning System (GPS) is but one example of a system upon which numerous critical military and commercial functions depend, but which is highly vulnerable to disruption and at present is not adequately backed up by emergency alternative systems. Plans have recently been put in place to provide such a backup, but they have been moving slowly. Most experts agree that the “eLORAN” system (Enhanced Long-Range Aids to Navigation), developed by the US Coast Guard, can provide an effective non-GPS-dependent timing and navigation system that can sustain critical national communications and other GPS-related functions in the event of a sustained outage…

But discussions about the need for a backup system have been underway for nearly twenty years, and even now the new legislation makes implementation “subject to the availability of appropriations.” The pace of progress has lagged vastly behind the urgency of the problem.

Blog Editor’s additional note: eLoran has been identified by multiple government studies and twice been recommended by the US National Space-based Positioning, Navigation, and Timing Advisory Board. It was also one of several technologies in the Department of Transportation GPS Backup Technology Demonstration. The resulting report said multiple systems were needed to adequately “backup” GPS. Also that, based on the demonstrations, L-band signals from space, Low Frequency, and UHF signals were needed, and that the terrestrial transmitters should be connected by fiber. eLoran is one of several Low Frequency systems that could be employed.