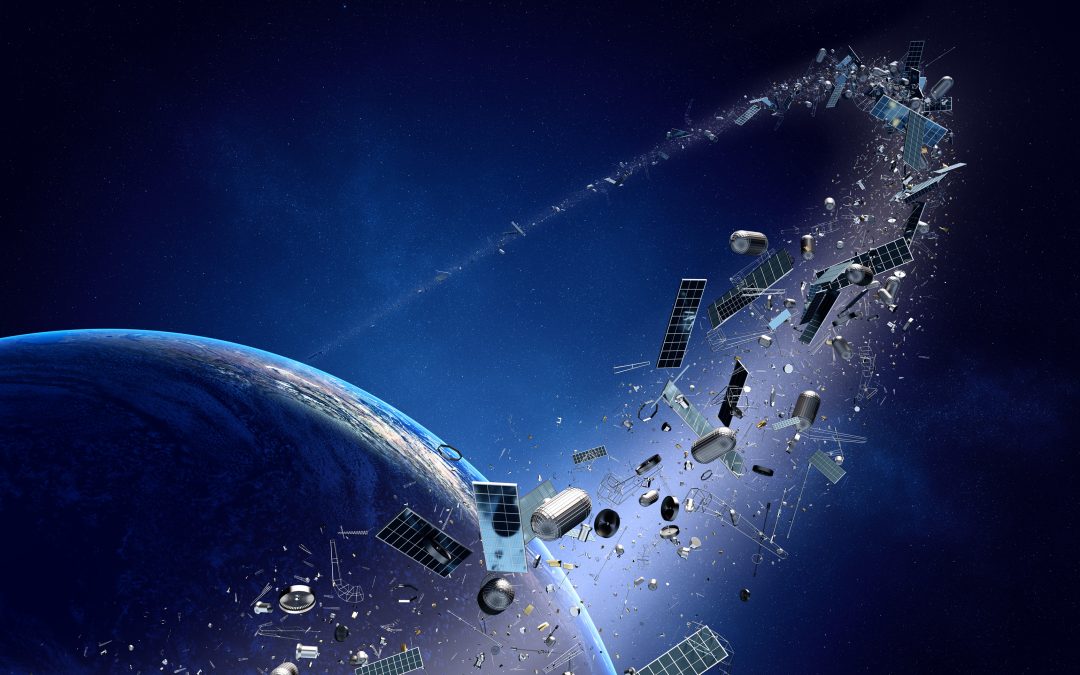 Also noteworthy is that the author appropriately defines risk as threat x vulnerability x consequence. So while the threat is lower in MEO, damage to GPS satellites can be much more consequential, so the total risk is arguably greater.

This article is very well thought out and presented. We hope it will help raise awareness on a topic that has been little discussed and considered by many.

For those looking for a more academic paper, here is one by the Aerospace Corporation presented at a European Space Agency conference.

19% of tracked space objects threaten GPS and other GNSS satellites. While there are much fewer objects in MEO than in LEO, the risk in the former is arguably greater because GPS is so critical to almost all of our technology.

GNSS satellites, especially GPS satellites, are critical to the well-being and smooth functioning of economies and national security. This is especially true in Europe and the United States, which do not have complementary terrestrial systems able to provide vital positioning, navigation and timing (PNT) services when signals from space are not available.

While the probability of debris damage to GNSS in medium Earth orbit (MEO) is much less than for satellites in low Earth orbit (LEO), the consequences of such an event would be much, much higher. The loss of one satellite would be a concern; that of multiple satellites, a major problem. The unthinkable chaos, national security damage, and severe economic impacts to the $21 trillion U.S. GDP make the risk unacceptable.

For those who think we need not worry about the low probability of collisions at MEO, the Galileo collision avoidance maneuver in March 2021 should be a wakeup call. The problem is here. We need to act now.