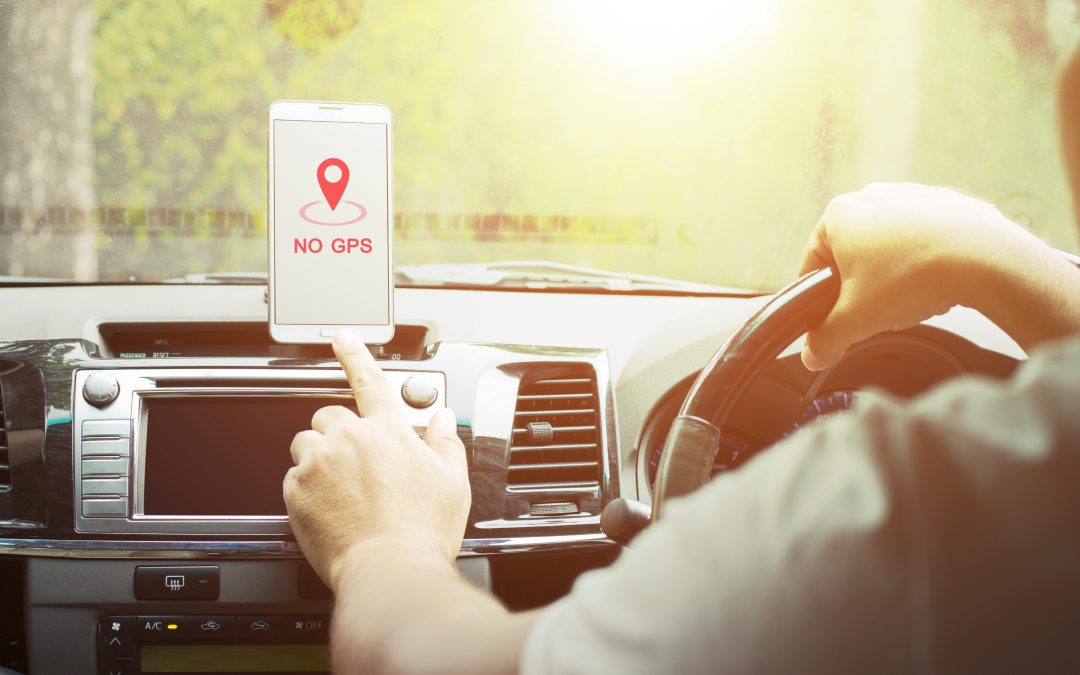 Blog Editor’s Note: Another great piece by RNT Foundation member, Diana Furchtgott-Roth. She makes the point that in its decision to approve Ligado’s application, the FCC required the company to reimburse the U.S. government for any harm done to its equipment and systems. But what about the rest of us?

The cyberattack on the Colonial Pipeline has increased awareness of the fragility of infrastructure. It should also serve as a reminder to policymakers of a very real threat to the Global Positioning System, and of an ill-advised decision that protects government users from having to foot the bill when their GPS receivers are affected–while ignoring ordinary Americans and industries.

The risk comes from an April 2020 Federal Communications Commission order granting an application from Ligado Networks to operate a terrestrial network using spectrum next to the bands reserved for GPS. And while the FCC’s order acknowledged the risk by requiring Ligado to pay for damages to federal devices, it does not require the company to compensate individuals and companies, such as pipelines, helicopter terrain awareness warning systems, car navigation systems, and power plants — costs that could run into the tens of billions of dollars.