Image: US Department of Defense

Blog Editor’s Note: Last year the Center for Strategic and International Studies (CSIS) produced their “Space Threat Assessment, 2020,” upon which we reported.

This year they chose an intriguing Harry Potter theme. Quite appropriate. As Arthur C. Clarke famously once said “Any sufficiently advanced technology is indistinguishable from magic.”

Quite a few interesting bits in the document, which we commend to your attention.

To whet your appetite: 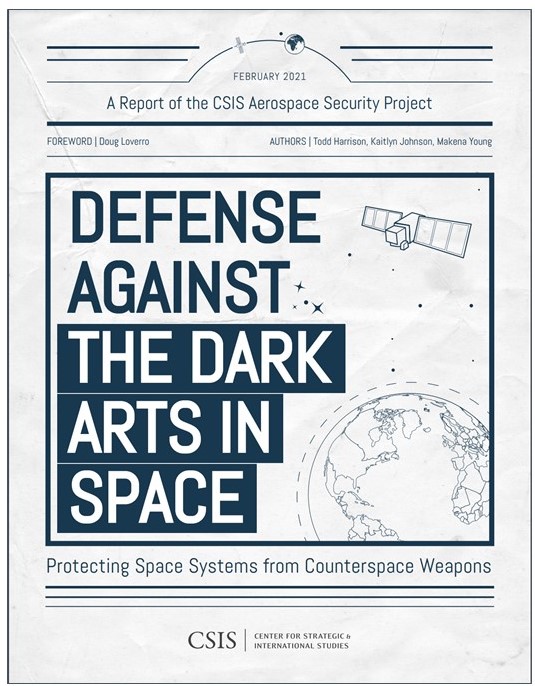