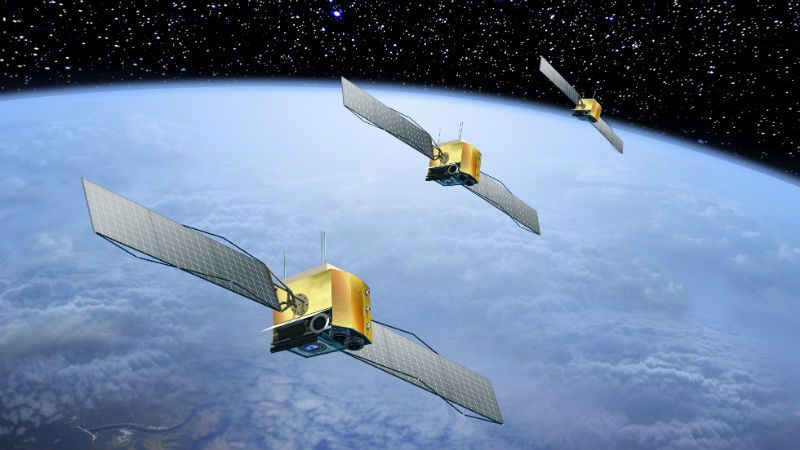 Blog Editor’s Note: Yesterday we blogged about the sun. Today the issue is problems with debris. In the last year or so we have heard about space-based and kinetic weapons threatening our satellites.

It wasn’t that long ago that people told us what a great idea it is to put things in space because they are so much safer from attack, terrestrial weather, accidents, and the like. Turns out space is a pretty dangerous place.  And getting more dangerous all the time, by the sound of things.

TAMPA, Fla. — Europe is preparing for more emergency in-orbit maneuvers in an increasingly crowded space environment, after its Galileo satellite navigation constellation had to dodge debris for the first time March 6.

The GSAT0219 satellite’s operations were suspended a day before the move, enabling it to steer clear of an inert Ariane 4 rocket fragment in medium Earth orbit (MEO).

The constellation’s navigational services were uninterrupted as it drew on 22 operational satellites in the network, according to Pierlugi Fedele, Galileo service provision manager at prime contractor Spaceopal.