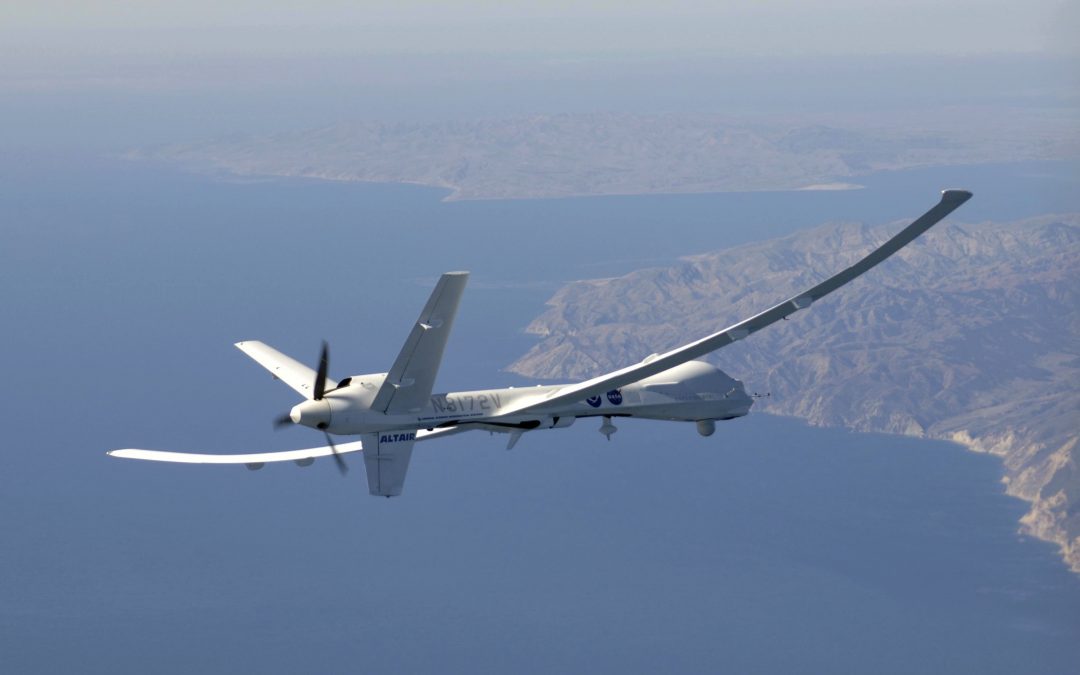 Blog Editor’s Note: This report from the Organization for Security and Cooperation in Europe is no surprise. We have reported on this before and Russia is still Russia.  They have bragged their jamming capability extends for hundreds of kilometers, so per the report, hard to say where it is coming from.

Always good to be reminded, though, that threats are still out there and result in real world consequences.

In this case it was an emergency landing of a UAV trying to monitor compliance (or detect non-compliance) with a peace agreement. As we have shown in other posts, the jamming in this area also impacts commercial airliners, ships and others. 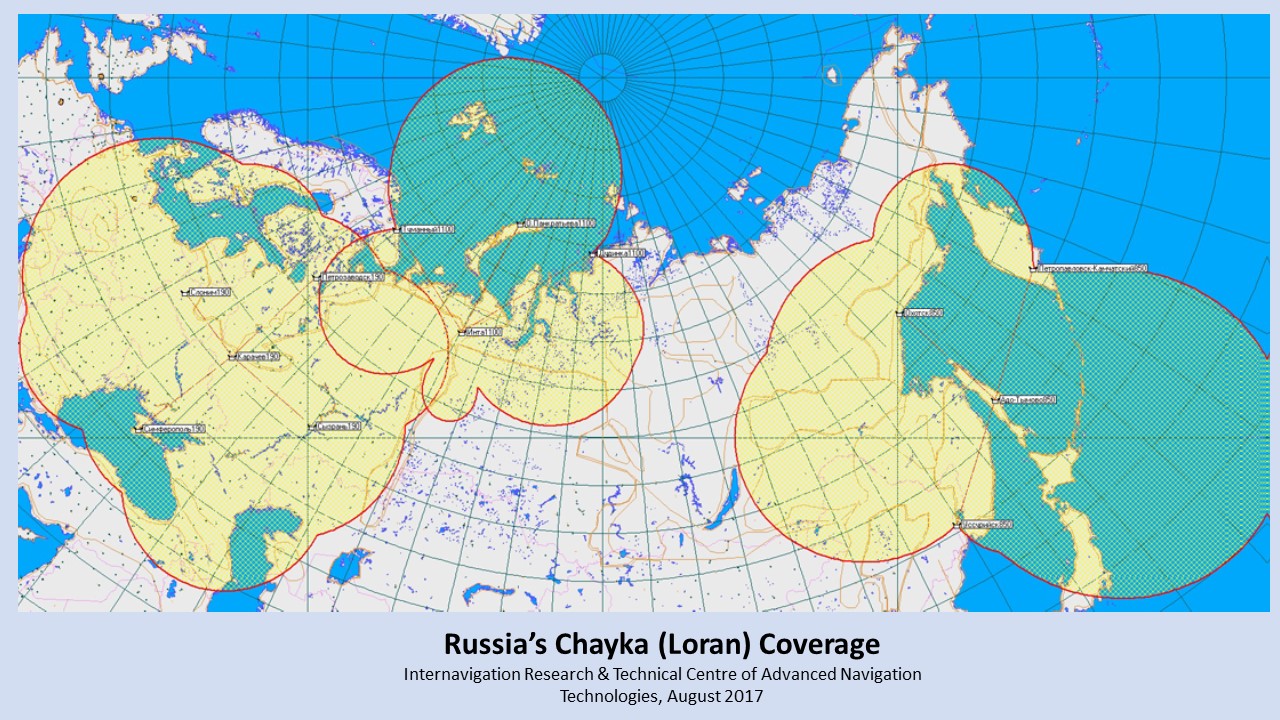 The UN aviation and maritime organizations have both called GPS/GNSS jamming an urgent, safety of life issue.

Note that, even if the jamming also interferes with Russia’s GLONASS satellite system, their forces still have access to terrestrial Chayka (Loran-C) for navigation and timing in that region.

Thanks to RNTF International Advisory Committee member Guy Buesnel for calling this report to our attention.

Between 18:35 and 19:05, due to the risk of a loss of spatial control, the SMM had attempted three landings of the UAV at its base in its Emergency Control Mode, the first two of which had failed due to continuing dual GPS signal interference. On its third attempt, while dual GPS signal interference persisted, the aircraft completed an emergency landing in a field about 600m north of its designated landing spot. The SMM retrieved the UAV and an initial assessment did not reveal visible damage.

The Mission again highlights that since 21 March 2021 the SMM’s long-range UAVs have been experiencing increased levels of GPS signal interference on take-off and landing, affecting both of their GPS receivers, in areas near their base in Stepanivka (See SMM Spot Reports of 7 April 2021, 9 April 2021 and 24 April 2021). The Mission notes that, in each case, the source of GPS signal interference could have originated from anywhere within the radius of tens of kilometres from the UAVs’ positions.

The SMM yet again notes that OSCE Permanent Council Decision No. 1117 specifies that the SMM shall have safe and secure access throughout Ukraine. Unrestricted and unconditional access to all areas is essential to ensure effective monitoring and reporting of the security situation, the ceasefire, the withdrawal of weapons, demining, as well as disengagement. The mandate also tasks the Mission to report on any restrictions of its freedom of movement or other impediments to fulfilment of its mandate.

These incidents hinder the Mission’s ability to conduct effective monitoring and reporting of the security situation in line with its mandate. Long-range UAVs are an essential part of SMM operations, especially at night and in areas where the Mission’s monitoring and freedom of movement are restricted. While the SMM cannot identify the precise source of jamming, it has observed the presence of jamming equipment on both sides of the contact line.