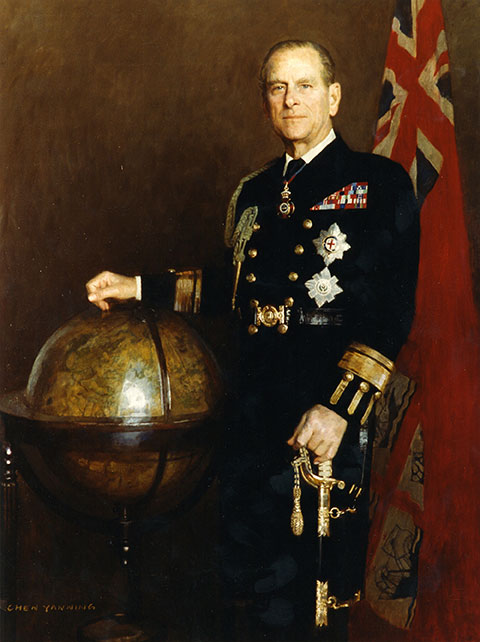 Blog Editor’s Note:  Great piece in GPS World about Prince Phillip’s support for technology and complementing GPS with eLoran. The audio clip of the interview with Sir Jeremy De Halpert is from 2011.

Prince Philip — the Duke of Edinburgh and husband of Queen Elizabeth II of the United Kingdom — died on April 9 at Windsor Castle in England. He was 99. His funeral will take place April 17.

As the Master of Trinity House, Prince Philip was the U.K.’s authority for lighthouses in England, Wales, the Channel Islands and Gibraltar. Trinity House is also responsible for the provision and maintenance of other navigational aids, such as light vessels, buoys and maritime radio/satellite communication systems.

In its extensive coverage of his death, the BBC aired a radio program in its World Service that mentioned the prince’s knowledge and concern about GPS. “As Master of Trinity House, he was infuriated that people didn’t understand what would happen if GPS were shut down,” said the narrator.

Real Admiral Sir Jeremy de Halpert was Prince Philip’s deputy master at Trinity House. “ Prince Philip from the very beginning understood that it was a single point of failure,” de Halpert told the BBC. “GPS can be jammed very easily… He encouraged us to move ahead and make sure the country has a failsafe backup, which we have done, and it is now operational,” he said.