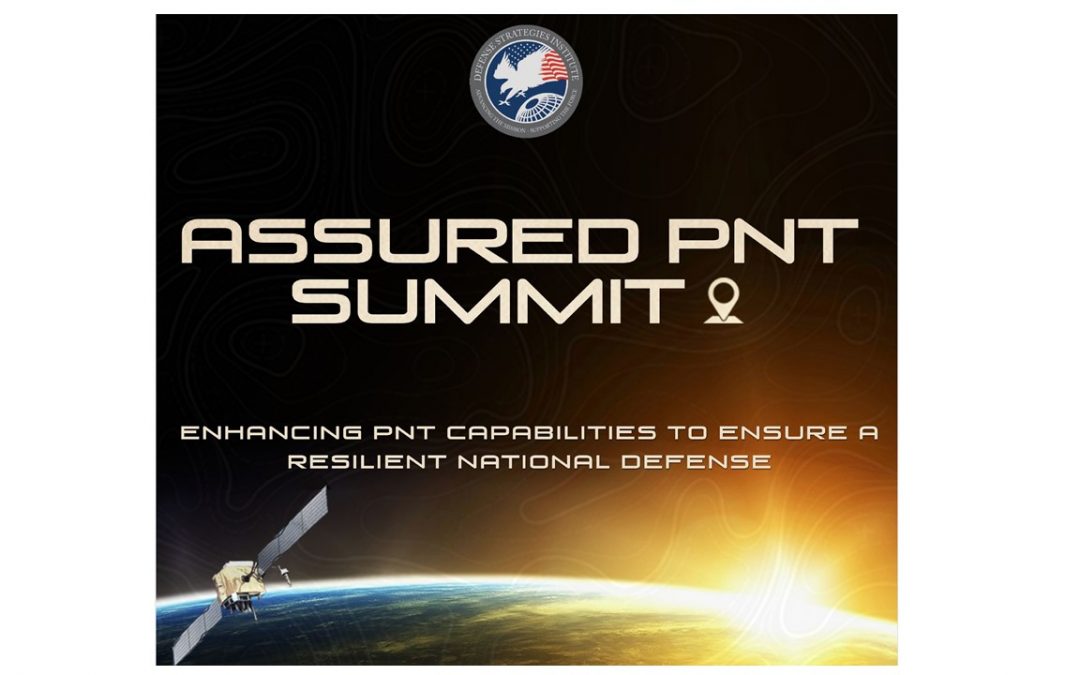 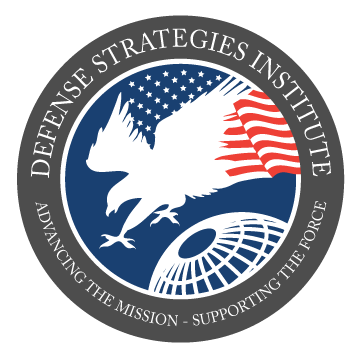 Good morning!  So good to see everyone and be here on behalf of the RNT Foundation. We are a scientific and educational charity. As such we endorse no products or services but are pleased to be cooperating with DSI on this effort and appreciate the program’s commercial sponsors.  Thanks to all.

This event is closed to the media and there will be no recordings. All comments are not for attribution, the “Chatham House Rules.” We are looking for a free and open exchange of ideas from everyone.

One exception I will make is that you are free, and encouraged, to quote and attribute anything I say. All we do at the RNT Foundation is open source and publicly releasable as part of our educational efforts.

Assured PNT – everybody wants it, nobody has it. At least in the U.S.

While we talk a lot about assured PNT in the United States and the west, we have done little. And so, we have lost the global PNT conflict in all three phases of war, tactical, operational, and strategic.

Our tactical disadvantages are made clear every day, especially in the middle east and other conflict and operating areas. Just last week, for example, Russia or its proxies restarted jamming operations in eastern Ukraine as a part of the Russian troop buildup on the border. As a result, the Organization for Security Cooperation in Europe has been unable to use its long-range UAVs to monitor compliance with the Minsk Protocols.

The US and the west have been hampered at the operational level of war as well. Our adversaries have shaped the battle spaces around the world with jamming and spoofing forcing us to accommodate to the conditions they have created. We should be shaping it to our advantage and making them adapt.

And we are certainly at a strategic disadvantage when our adversaries can directly or through a proxy strike a devastating blow to our homeland by interfering with GPS, while a similar action on our part would have much less effect on them.

We are dangerously behind where we need to be. This has not been lost on Congress which has mandated improvements in Assured PNT for both military and civil applications, though despite deadlines, those improvements have yet to come about.

I hope that today and tomorrow we will find out about how America is going to catchup and perhaps even regain the lead in the undeclared global PNT war.

We have a very impressive list of topics and speakers for you today and tomorrow. This is a unique opportunity for you to interact with them, so we want to encourage a free & open exchange under our Chatham House rules. Please ask questions, engage the speakers and take advantage of this opportunity.

As you listen to their presentations, you might want to think about how they are addressing the holistic approach to assured PNT that my colleagues and I at the National PNT Advisory Board have adopted – Protect, Toughen, and Augment.

Protect the satellites and signals, Toughen users and their equipment, and Augment GPS/GNSS signals with alternative PNT sources.