State of Play: Resilience Is Not Just About Parts – Inside GNSS 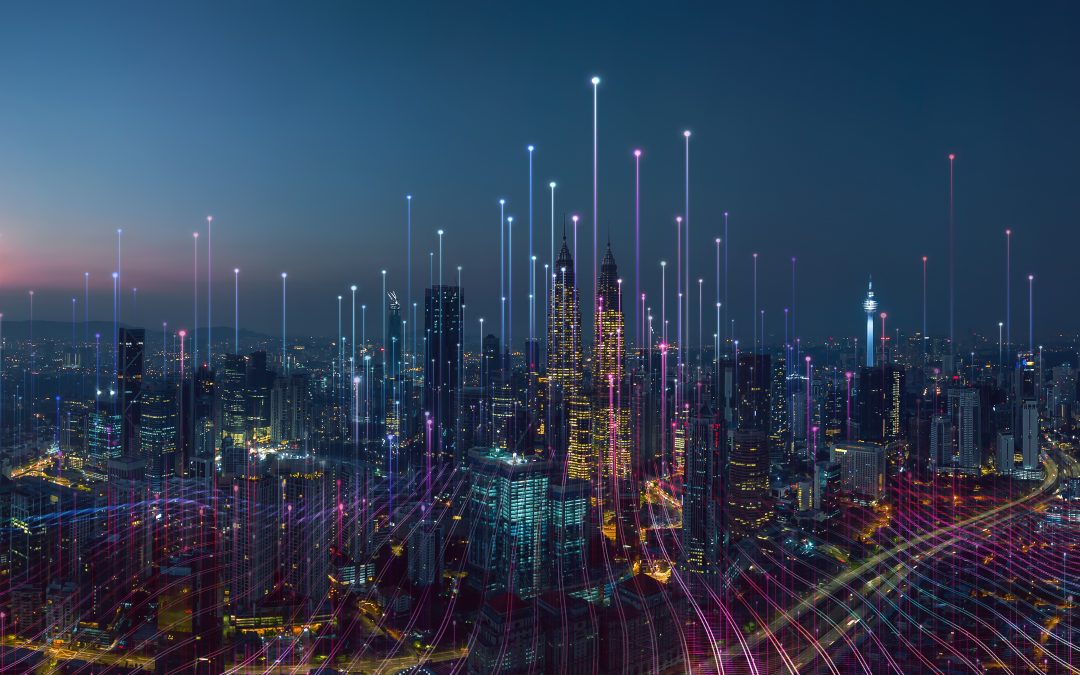 Blog Editor’s Note: Great article by our friend Logan Scott. While the DOT report on their GPS Backup Tech Demo does have a lot of information, we have to agree it is not the be all and end all on the question of “GPS backups” as some would like.

“While I don’t disagree with the general assessments, there is considerable hazard in applying them blindly to select a national strategy.”

One challenge he notes is that not all candidate technologies were demonstrated. He cites PNT via 4G and 5G as one example. Also, systems like Australia’s Locata and WWV were not included.

He makes a number of other cogent points especially about resilience. We encourage you to follow the link below and read his article.

We have to agree with Logan that the biggest draw back to the DOT report is that folks are going to read too much into what was, not engineering trials and evals, but a set of vendor demos. As such they were limited by being performed in different locations and under different conditions. Some of which were the result of a lack of funds to perform a full demo of the technology.

The biggest plus to the project and report was it’s finding  the correct path forward for the nation is a system-of-systems approach with technologies that have starkly different failure modes.

Now we just need the government to stop admiring the problem and follow through on its decades-old promise to act.

State of Play: Resilience Is Not Just About Parts