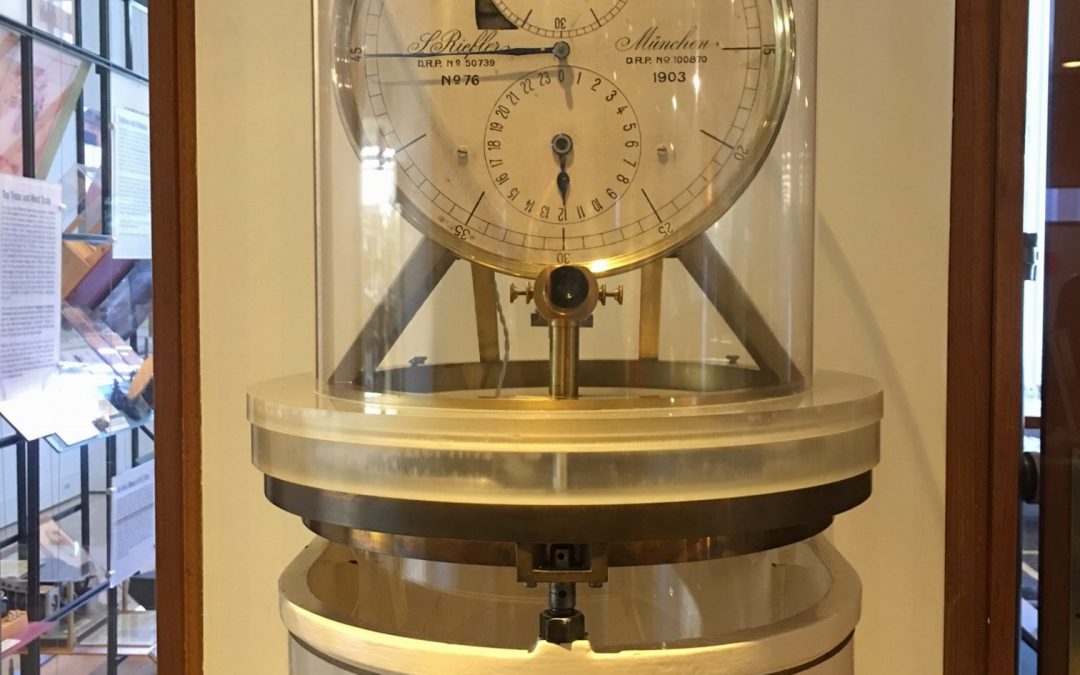 Blog Editor’s Note: It is essential that we secure precise time and sync for our critical infrastructure, AND for everyone else.

The US government established precise time as a utility when it provided free GPS signals for everyone and then spent decades deliberately encouraging its use for as many applications as engineers could conceive. It got the entire nation hooked on wireless, precise stratum one time.

Now that it has discovered that use of this utility can be hazardous to its citizens, the government has an obligation to fix the utility, at least to the level where everyone is assured a basic level of service.

Think water and Flint, Michigan. The water utility was harming citizens. The government had a duty to warn citizens and to fix the utility.  It did both too late to prevent harm, but at least it acted.

With GPS PNT so far, the harms have been numerous, but very slight. In most cases too slight to measure, .

And the government did finally issue a warning with an Executive Order in February last year.

But despite several promises over the years to provide a system that could work with and bolster GPS signals when available and stand in for them when they are not, the government has failed to act.

The issue of GPS PNT in the United States is the same kind of problem as water in Flint, MI, but greatly magnified. Instead of a community’s health at risk, it is the entire nation’s security and prosperity.

A matter of time: Ensuring precise time and synchronization for critical infrastructure

Together, positioning, navigation and timing (PNT) are necessary for the functioning of a nation’s critical infrastructure. However, ubiquitous use of GPS as the primary source of PNT information introduces vulnerabilities. CISA, through the National Risk Management Center, works with government and industry partners alike to strengthen the security and resiliency of the national PNT ecosystem in the U.S. In early 2020, Executive Order (E.O.) 13905 on Strengthening National Resilience through Responsible Use of Positioning, Navigation, and Timing (PNT) Services was signed to strengthen, through policy promotion, the responsible use of PNT services by government and infrastructure operators.

The following is a review of cost considerations and exploration of the three key elements for critical infrastructure that help to strengthen PNT, focused on synchronization and precise timing: redundancy, resiliency and security.