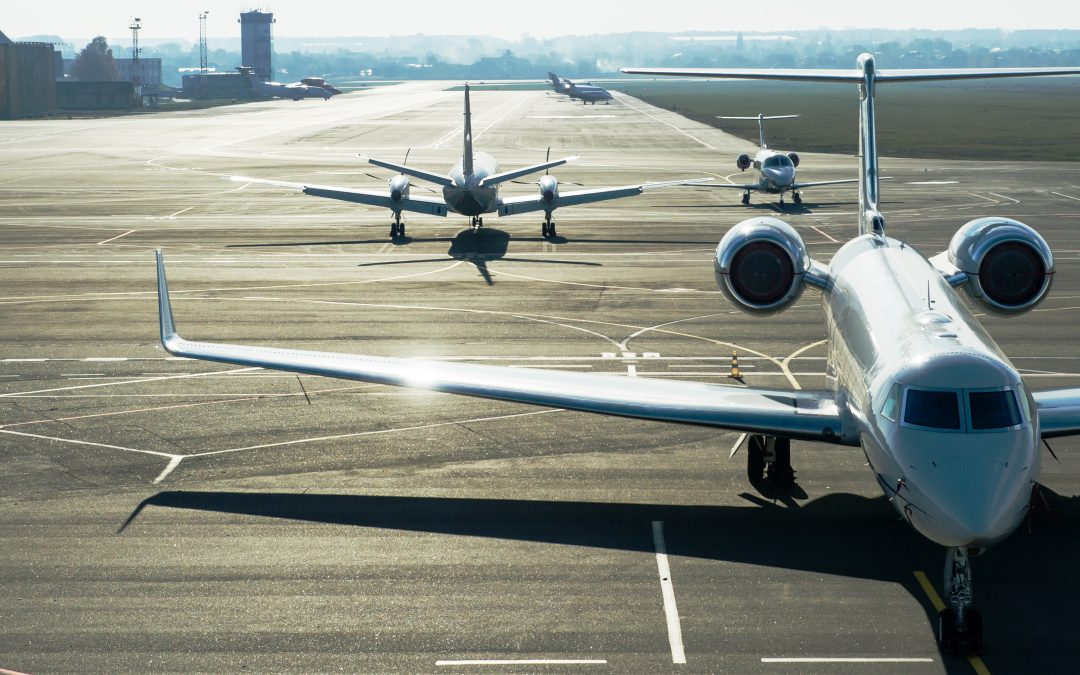 Blog Editor’s Note: Aviation is somewhat unique among modes of transportation as it has an alternate PNT system for when GPS is not available. It is a network of short range terrestrial beacons of VORs, DMEs, and TACANs (TACAN is military only). See graphic courtesy of Mitch Narins, Strategic Synergies, LLC. 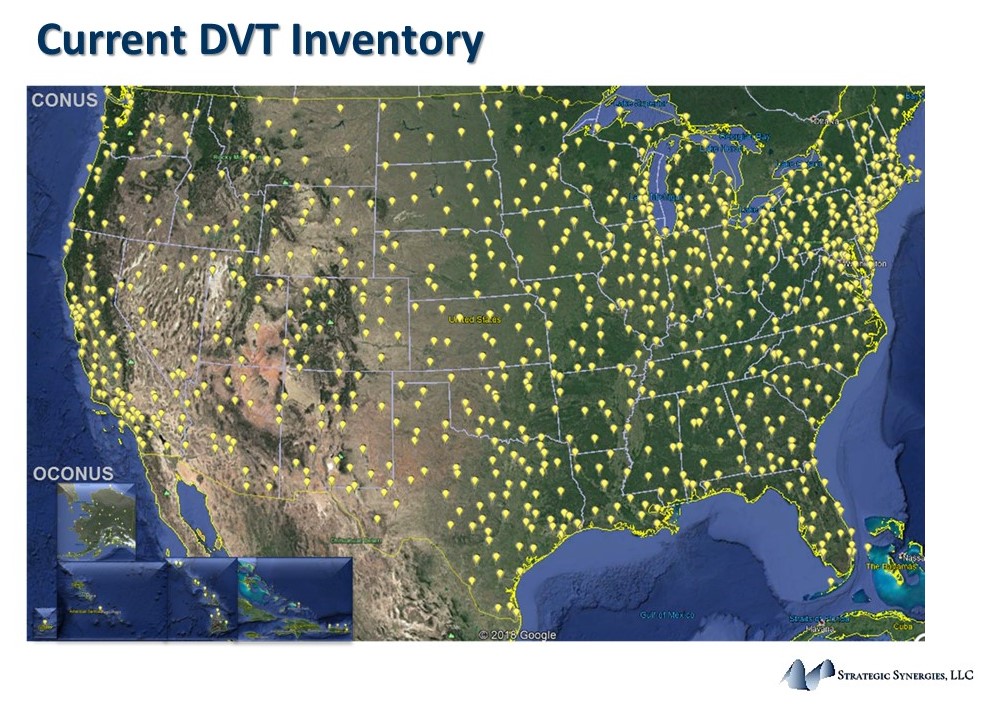 Yet we have repeatedly seen concerns from civil aviation concerns, like the ones below, about government sponsored GPS jamming for exercises that disrupts the smooth and efficient flow of air traffic.

As one example, we reported three years ago about concerns formally expressed by the Radio Technical Commission, Aviation.

Recently an IEEE article revealed the FAA has a wealth of data showing that such disruptions are exceptionally common.

The letters below make it fairly clear the government has failed to adequately address these concerns.

There are undoubtedly several reasons for these on-going problems.

One is that, apparently, the FAA and DOD have not been willing to engage with the community on this issue.

Another is that, on the aircraft side, the FAA authorizes many small aircraft to operate without formal electronic navigation capability. They ostensibly find their way by visual references (looking at the ground for landmarks, following roads, etc). However, most do have a non-certified “situational awareness” GPS receiver, not really authorized by the FAA for navigation, but undoubtedly used as such.  When GPS is deliberately jammed these aircraft are put at even greater risk than others.

Also, many better equipped aircraft that do have VOR and DME capability, do not have navigation systems that  integrate the information from these beacons to allow point to point navigation (a capability call “area navigation,” or RNAV). So when GPS is not available, these aircraft must fly longer and less efficient routes between beacon waypoints.

These on-going challenges in aviation provide lessons for future alternate PNT systems. Not only must the alternate system provide sufficient coverage and availability, it must also be widely adopted by users and integrated into their systems for it to be effective. Government has a number of tools available to make this happen. When it fails to use all those tools, the alternate system is much less effective in protecting the public, and on-going problems result.

We should also note that despite the FAA touting the VOR/DME/TACAN system as its alternative to GPS, the agency has failed to recapitalize the network, along with Instrument Landing Systems (ILS) at airports.

Much of the equipment in use is well beyond its service life. And we are told that, while the FAA has some minimal VOR and DME replacement equipment on hand, it failed to budget for installation. So a lot of the new equipment tends to sit in government warehouses collecting dust.

And while new, more effective and efficient ILS equipment is available, it has not been acquired. We are told that this poses a safety problem for landing aircraft, and foregoes an approximate 20% increase in airport efficiency that has been realized by other nations.

All told, quite a few reasons the aviation community is unhappy with the FAA’s approach to navigation.

Washington, DC, March 5, 2021 –  The National Business Aviation Association (NBAA) and the Aircraft Owners and Pilots Association (AOPA), in a letter to the Federal Aviation Administration (FAA) and Department of Defense (DOD), expressed concern about restrictions to airspace and airports caused by the intentional jamming of GPS and are seeking mitigations on the operational impact of these interference events.

In a letter to the FAA and DOD, the organizations recognized the importance of DOD’s mission and the agency’s need to simulate the loss of GPS as part of its effort to defend and maintain the global navigation system. However, as NBAA and AOPA noted, the National Airspace System (NAS) has become increasingly reliant on GPS as the primary source of navigation and aircraft system functionality, while reducing reliance on ground-based navigational infrastructure.

“Despite reduced operations in the NAS over the past year, general aviation continues to show increased activity and volume, exceeding commercial airline operations,” the letter states. “In recent months, operators have continued to report operational impacts and reduced access to airspace and airports resulting from intentional GPS jamming events.”

Read NBAA’s and AOPA’s full letter to the FAA and DOD. (PDF)

The associations’ letter also noted the aviation community had not received a response from the FAA or DOD to a 2018 RTCA report on the operational impacts of intentional GPS interference, which included more than two dozen detailed recommendations to limit the operational impact of these events on civilian air traffic.

During the RTCA deliberations, the FAA and DOD acknowledged that the frequency and impact of these intentional jamming events grew significantly over the preceding decade and would continue to escalate, the trade groups added.

“The growing reliance on GPS in the National Airspace System, combined with the increasing frequency of intentional GPS jamming events, makes it imperative that the FAA and the DOD have mitigations in place to ensure the safety and reliability of the NAS during these events,” said Heidi Williams, NBAA director, air traffic services and infrastructure. “We look forward to working with the agencies to employ the RTCA report’s recommendations and ensure our national security and the safety and efficiency of the NAS.”

“It is vital that pilots have continuity and access to optimal navigational and safety tools, of which GPS is vital,” said Jim Coon, AOPA senior vice president of government affairs and advocacy. “We strongly support our warfighters, but we believe DOD and FAA should review their GPS testing processes so that our nation’s airspace continues to be as safe as possible.”