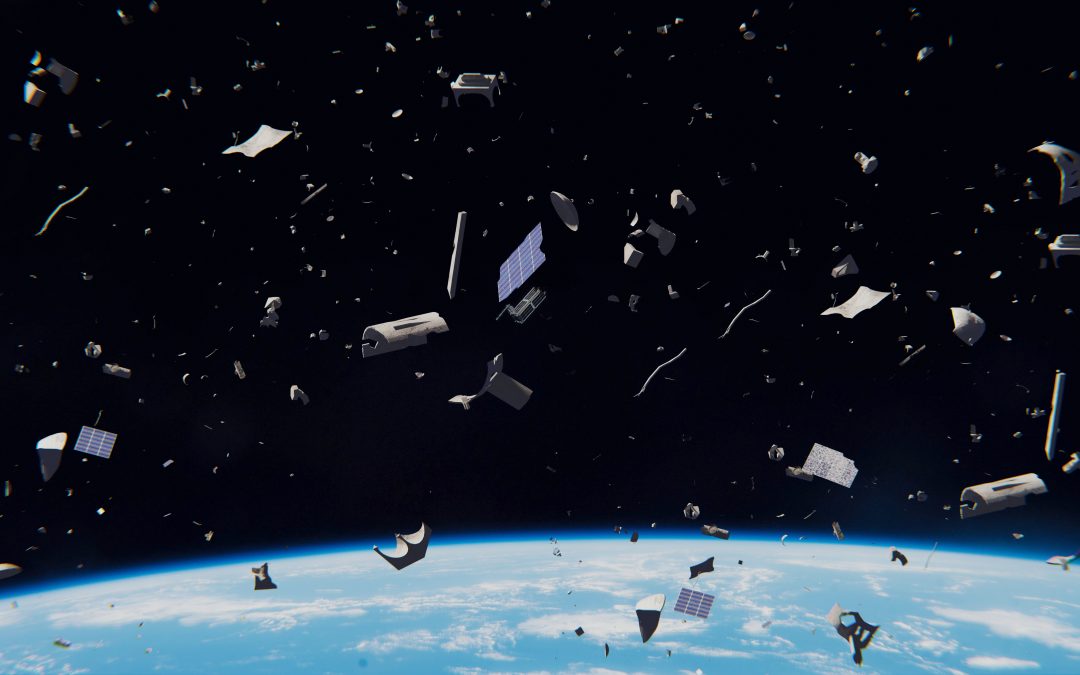 Blog Editor’s Note: The greatest threat from space debris is unquestionably at LEO. Many in the PNT community have considered GPS, Galileo, and other GNSS at MEO relatively safe from debris. It seems that ain’t necessarily so.

Papers on debris at MEO are difficult to come by. We did find one from an ESA conference that found collisions at LEO were responsible for much of the debris at MEO.

The recently developed Aerospace Debris Environment Projection Tool was used to project the future debris environment in medium Earth orbit (MEO) over the next 200 years. The entire Earth orbital population was modeled to account for the possibility of cross-coupling between the MEO population and the low Earth orbit (LEO) and geosynchronous populations via objects on highly eccentric orbits that transit through MEO. It was found that a large fraction of the MEO debris originated from collisions in LEO involving satellites and rocket bodies that transit through LEO and MEO.

Another paper pointed out that too much debris at LEO could make it difficult to transit the zone safely and put satellites in MEO and GEO.

The incident reported below is likely not the first time a GNSS satellite has been threatened by space debris. It does serve as an alert, though, reminding us to not be complacent about any potential threat to these systems that are so essential to so many technologies and services.

In a first for Galileo, a satellite performed a collision-avoidance maneuver to avoid space debris.

Under the management of the European GNSS Agency (GSA), the maneuver for satellite GSAT0219 was performed March 6 following a collision risk alert received from EU Space Surveillance and Tracking (EUSST).