GPS and the Sun – A dangerous game of Russian Roulette 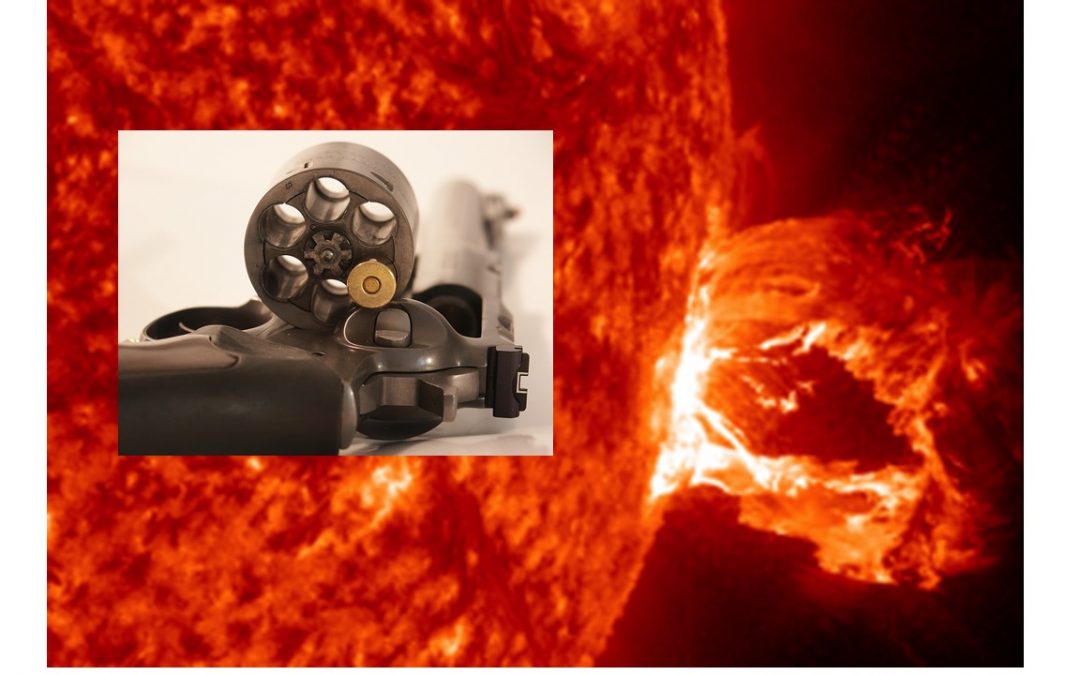 Every year there is a 4% chance a major solar storm could damage GPS/GNSS satellites or ionize the upper atmosphere preventing signals from getting through for several days or a week. There is also a .7% chance of a Carrington Event that will destroy the satellites,

Pretty low odds, right?  Perhaps we can live with them and don’t have to invest in alternate systems.

Imagine a revolver with one hundred chambers, four of which were filled with bullets. How comfortable would you be having no choice but to point it at your knee and pull the trigger… every year?

How comfortable would you be with pointing the revolver at your head every year knowing there was seven chances in a thousand you would die?

Would you take some steps to not have to do that?

Oh, by the way, there are more threats to GNSS than just the sun, so the chances of big loses are actually much higher.

Nations have the ability to establish alternative PNT systems so they don’t have to play Russian Roulette with the sun and other threats.

Some have. Others must be feeling lucky.

For a short primer on risk analysis and PNT see this presentation given by RNT Foundation President Dana A. Goward to a recent Royal Institute of Navigation Webinar. 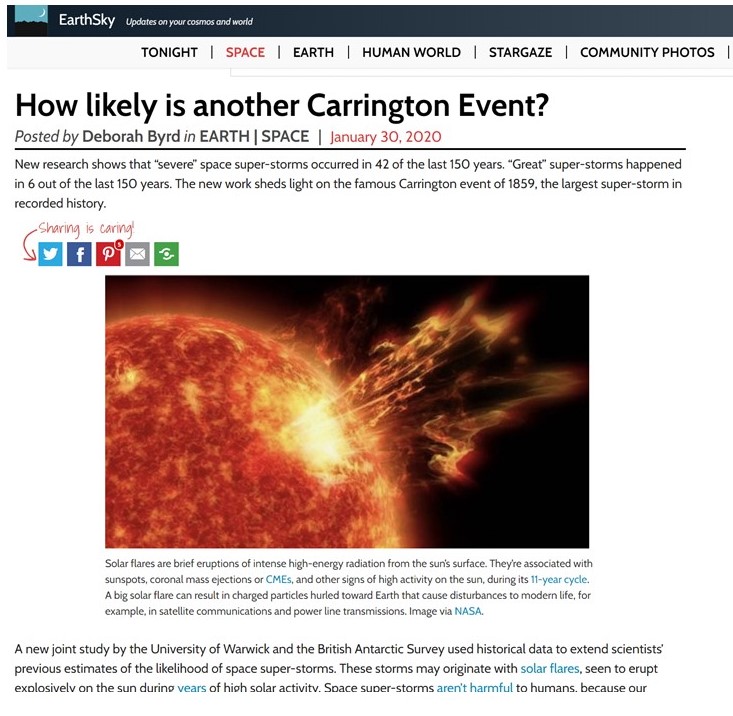