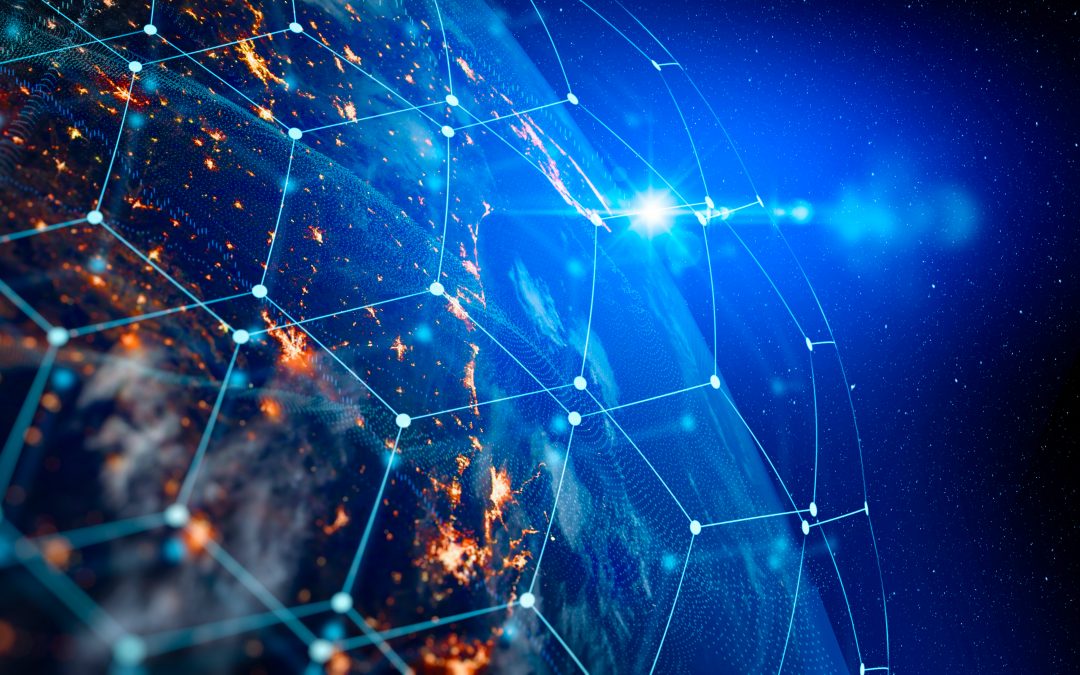 Some have questioned the long-term impact of these, given the significant policy differences between the previous and current administrations. Yet policies in relatively non-controversial areas such as PNT are generally developed by career personnel who tend to remain in place from administration to administration. While they must adhere to the philosophical tenets of extant elected officials, these policies tend to endure longer than others.

Even if this weren’t the case, considering the wealth of other issues the new administration is grappling with, these new policies could remain in force for some time, even if the new regime ultimately decides to change them.

Several themes run through many of the documents. These include:

The first of these late-term documents to be published was the National Space Policy issued on Dec. 9, 2020. Highlights and possible impacts for the PNT community include:

Congress mandated a GPS backup technology demonstration in 2017, and $10 million was subsequently provided for that purpose. Various internal government delays resulted in the project not getting underway until March 2019. It concluded about a year later.

On Jan. 14, the Department of Transportation (DOT) posted its 457-page “Complementary PNT and GPS Backup Technologies Demonstration Report” to Congress on its website.

While some people have been critical, it is important to remember the report documents 11 vendor demonstrations, not engineering tests. Technologies were demonstrated in different locations and under differing conditions.

There is no silver bullet for meeting the nation’s needs. It must be a system of systems.

All of that said, the report offers valuable information about how America should make its national PNT much more resilient and reliable. First, it reinforces DOT’s message that there is no silver bullet for meeting the nation’s needs. It must be a system of systems. Second, the report goes further and says what that system of system should look like: “Those technologies are LF and UHF terrestrial and L-band satellite broadcasts for PNT functions with supporting fiber-optic time services to transmitters/control segments.”

From a policy perspective, this is a huge step forward. It resolves previous ambiguity and positions the nation to establish a resilient PNT architecture, one that will do more than be a “GPS backup.” It will be an architecture that will better support current applications and better enable emerging ones like autonomy, 5G and “NextG.”

Published one hour and fourteen minutes before the end of the administration on inauguration day, this plan was mandated as part of the February 2020 Executive Order on responsible use of PNT. By taking a comprehensive look at how we can do better, it provides an interesting outline of the challenges associated with America’s current over-reliance on GPS. While not a policy or directive document, it does suggest two or three departments and agencies that might be tasked with addressing each challenge.

It also addresses the need for interference detection and monitoring, and diverse sources of PNT.

This directive was published five days before the end of the administration and replaced the previous policy, 2004’s NSPD-39.

While the old policy calls for performance monitoring of GPS signals, the new one also has investment in interference detection and monitoring as a goal.

Perhaps the most significant change in the new policy was the absence of the words “backup capability” and the lack of a mandate for DOT to lead its establishment. Yet the policy hammers home multiple times the need for more than GPS as a source of PNT. And it doesn’t abandon the idea of government involvement in making that happen.

In addition to reinforcing Executive Order 13905 on responsible use of PNT, the directive defined a new (for presidential policies) term. “Alternative PNT Service” was described as “a PNT service that has the capability to operate completely independent of, or in conjunction with, other PNT services.” The directive goes on to say that “Multiple, varied PNT services used in combination may provide enhanced security, resilience, assurance, accuracy, availability and integrity. An alternative PNT service allows a user to transition from the primary source of PNT signals in the event of a disruption or manipulation.”

And while the policy does not say the government will establish or support an alternative PNT service, it comes pretty close. One of its goals is “Invest in… as appropriate, alternative sources of PNT for critical infrastructure, key resources, and mission-essential functions.”

It goes on to task the departments of Defense, Homeland Security and Transportation with making that happen.

So “backup” is out, “alternative PNT” is in. We agree words are important and are happy to have the new words. Let’s hope the new administration will match the new words with action (as appropriate).