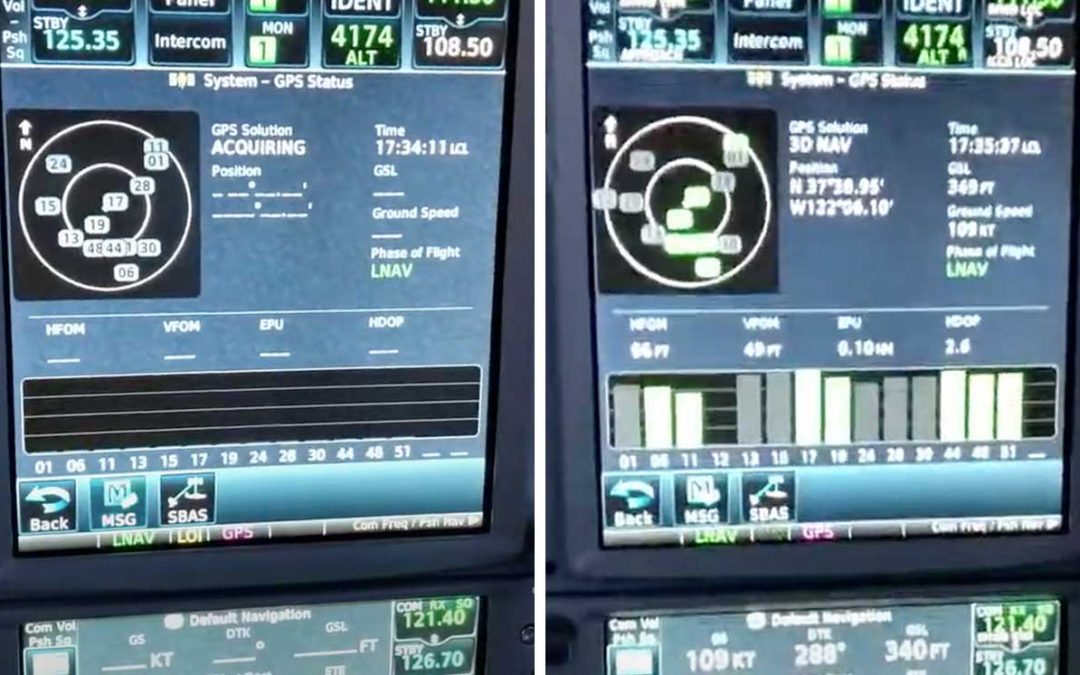 Blog Editor’s Note: A need and promise to invest in GPS interference detection and monitoring was mentioned in just about all the national PNT policy documents issued by the last administration.

And there are all kinds of ways to do this.

At a local, tactical level, hand held devices like the ones offered by Chronos in the UK and Navtech GPS (full disclosure, both are members/supporters of RNT Foundation). These can easily detect and locate disruptions.

A modest investment of a few thousand dollars by an airport, say, could greatly decrease their reliance on distant, thinly stretched federal authorities. –  It took over 8 months for the FCC and FAA to locate the problem at the Wilmington, NC airport, for example.

At the other end of the capability spectrum, GNSS interference can be detected by space-based systems. Prof Todd Humphrey demonstrated that with a sensor aboard the International Space Station.

We understand the folks over at Hawkeye 360 are going to be able to do that. Such systems can locate disruptions across continent-size areas. Yet satellite time is expensive. Such a service is likely to cost millions of dollars a year.

The problem is clear, the technology exists. Why are so few doing anything? Perhaps because, at least in the popular and political mind, the problem isn’t that bad yet.

After all, that commercial passenger aircraft flying through the smoke near Sun Valley just ALMOST crashed into a mountain. Everything turned out fine…

The Networks That Aim to Track GPS Interference Around the World

When Kevin Wells’s private jet lost its GPS reception on the approach to Hayward Executive Airport in California’s Bay Area in February 2019, he whipped out his phone and started filming the instrument panel. For a few seconds, the signals from over a dozen GPS satellites can be seen to blink off, before slowly returning as Wells continues his descent and eventually makes a safe landing.

Wells was quick to film the incident because this was not the first time he had suffered GPS problems. Less than a month earlier, his Cessna had been hit by a similar outage, at almost the identical location. “At that point it was pretty clear to me that it was either inadvertent or purposeful jamming,” he told IEEE Spectrum. “And I wanted to track it down.”