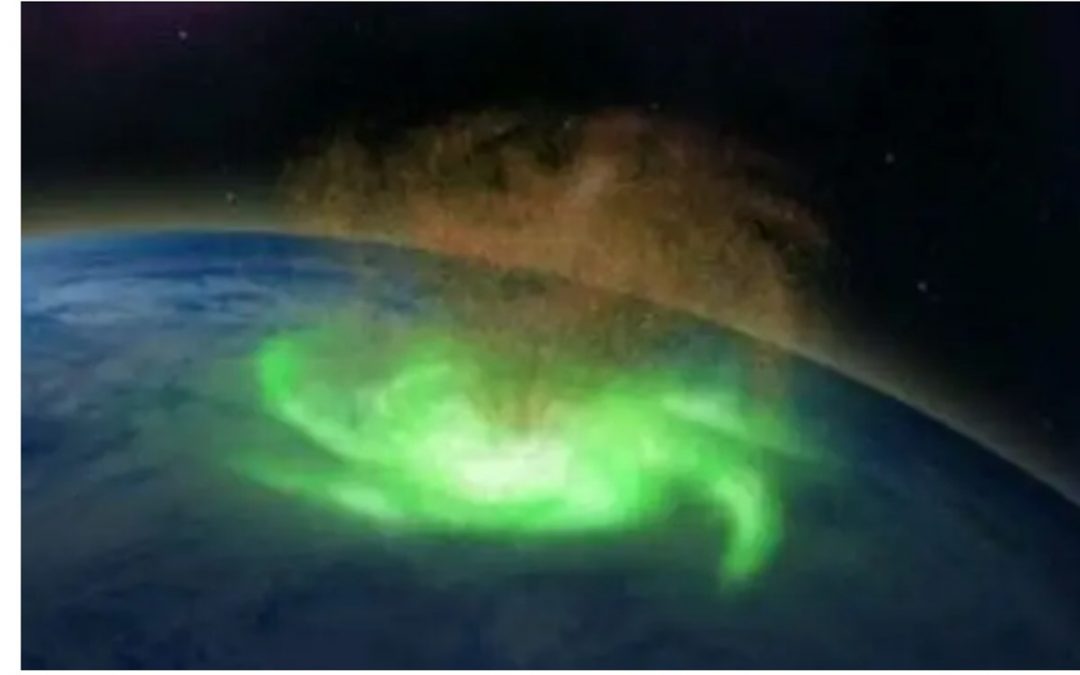 We knew space was a dangerous place, especially for weak signals from GPS and other GNSS, but this sounds like something from a Star Trek episode. Quantum strings, spatial anomalies, space hurricanes.

Well, another thing to add to the list of reasons why important services we get from space need to also be available from the ground.

The space hurricane was detected in the Earth’s upper atmosphere and ‘rained electrons’ over the North Pole for nearly eight hours.

Scientists say they have confirmed the existence of space hurricanes after analysing a 1,000km-wide swirling mass of plasma spotted hundreds of kilometres above the North Pole.

The space hurricane, observed by satellites in the Earth’s upper atmosphere, was raining electrons instead of water. It spun in an anticlockwise direction and lasted nearly eight hours before breaking down.

These events would be expected to lead to important space weather effects and disruption to GPS systems, scientists found.