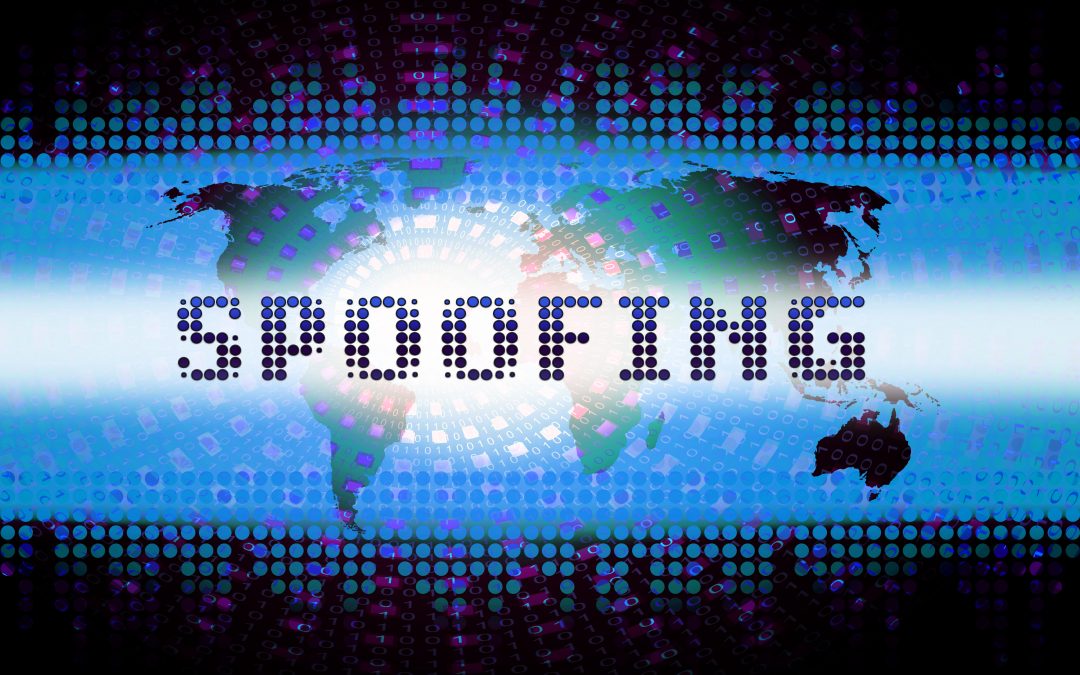 Blog Editor’s Note: This item will likely be of interest to our more technically minded readers.

Question for the group – Would using this info in a receiver protect the user from meaconing?

PNT services, such as GPS, are a national critical function that enable many applications within the critical infrastructure sectors. However, “The increasing reliance on GPS for military, civil and commercial applications makes the system vulnerable,” according to Space Policy Directive-7 (SPD-7), issued on January 15, 2021. “GPS users must plan for potential signal loss and take reasonable steps to verify or authenticate the integrity of the received GPS data and ranging signal, especially in applications where even small degradations can result in loss of life.”

The PNT Integrity Library and Epsilon Algorithm Suite address this issue by providing users a method to verify the integrity of the received GPS data. “We are excited to release these resources to the PNT community to improve resiliency against potential GPS signal loss,” said DHS S&T PNT Program Manager Brannan Villee.

“Since GPS signals can be jammed or spoofed, critical infrastructure systems should not be designed with the assumption that GPS data will always be available or will always be accurate,” said Jim Platt, Chief of Strategic Defense Initiatives at the Cybersecurity and Information Security Agency (CISA) National Risk Management Center. “Application of these tools will provide increased security against GPS disruptions. However, DHS also recommends a holistic defense strategy that considers the integrity of the PNT data from its reception through its use in the supported system.”