NPR Mislead About GPS and Bei Dou? – Great title, not so good facts 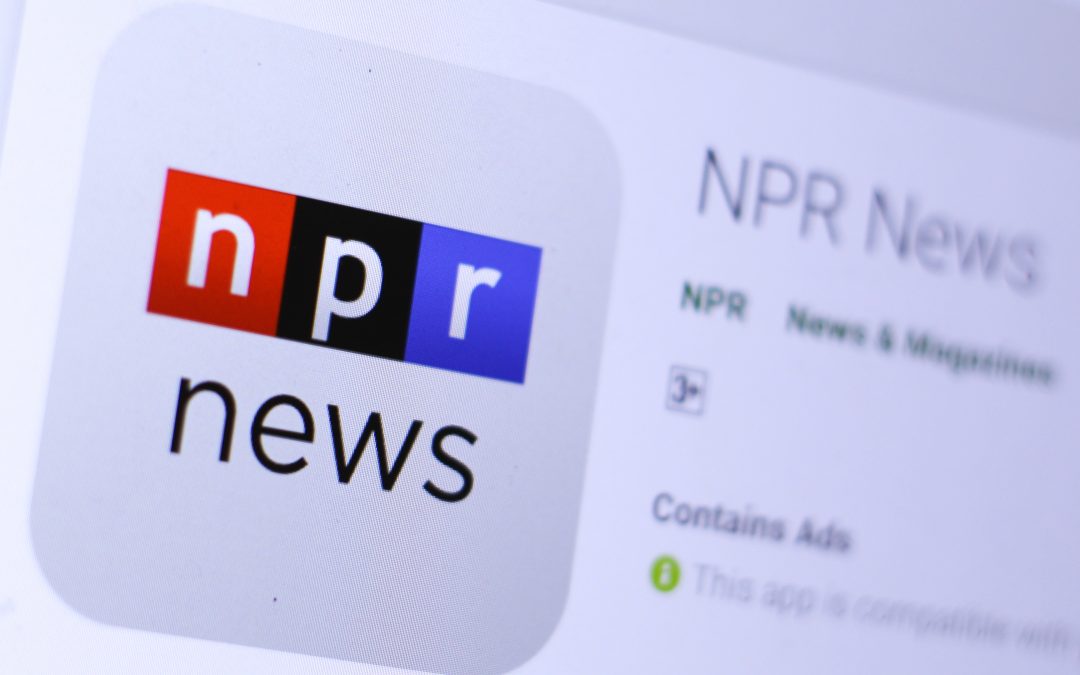 Blog Editor’s Note: We heard this piece from Colorado Public Radio on NPR today. The title was hopeful, but as you will see reading the transcript or listening to the four minute piece here, a lot of the information has a kernel of truth, but is presented in a way that leads to very wrong impressions. Here are some of our thoughts:

We are big supporters of GPS being the world’s best global navigation satellite system. The Air Force absolutely needs to refresh the constellation with new, GPS III satellites.

We are also concerned about China’s rise as a rival to the US and the role of Bei Dou in that.

A couple points in the NPR piece conveyed impressions that were not at all accurate. The most significant are:

‘GPS III is much more accurate that existing GPS’ – We estimate that horizontal location accuracy with GPS III will improve from about 28” to 9”. While this is a three-fold improvement, it’s only 19”. And the improvement will likely not benefit most folks. Since the GPS signal is so weak and easily interrupted, those who really need sub-meter accuracy will probably continue to subscribe to commercial services that augment GPS.

‘GPS III is 8 times harder to jam than existing GPS’ – Only true for military users who have special equipment, most of which won’t be available for years. And the signal would need to be millions of times stronger to make a real difference. See this article by a retired Air Force chief scientist: “GPS III Misleading Soundbites Harm Nation.” So only a little benefit for the military and no benefit at all for the other 99% of GPS users

‘China can track any Bei Dou user anywhere they are’ – The system can only locate users who have special equipment that can send messages back to the satellites. Users would likely know they had such equipment (more electronics and bigger batteries). Definitely not a cell phone. See the GPS World article  “Bei Dou a Threat to the West, but Perhaps Not Individuals.”

Bei Dou’s impact inside the US should be minimal, by the way, as FCC regulations prohibit use of those signals. Receiver manufacturers are supposed to ensure that reception of Bei Dou is disabled whenever the user is in the United States.

The big problem is America’s dependence on GPS and that we shut down our backup in 2010. Despite multiple promises to the contrary, the government has not replaced it.

If a massive solar flare, a cyberattack or other problem were to disable GPS, the following devastation would make the pandemic seem like a warmup act.

Making it worse,  Russia and China have terrestrial backup systems. So, the US is devastated and our adversaries not nearly so much.

Here is what aired on NPR. And, yes, we have contacted the reporter and provided this information. We were thanked for our feedback.

China remains the largest geopolitical challenge for the Biden administration. One part of that challenge is a new sort of space race involving global navigation technology.

Blog Editor’s Post Script: This is not the first time the media has repeated the Air Force’s story that GPS III is going to fix things.

CBS/ PBS reporter and celebrity David Pouge sat in our home office for a whole morning and then had lunch in our kitchen because he was concerned that the nation did not have a GPS backup. That afternoon we also toured the US Naval Observatory together. Then he talked with AF Maj Gen Burt (also who the NPR reporter spoke with). The final story on CBS Sunday Morning made it seem like GPS III was the solution.

It would be good to have someone in the media call the Air Force on their story line. Their story probably helps them with funding, but it’s not making the nation much safer.  It is probably making us less safe by diverting attention away from the need for a backup.