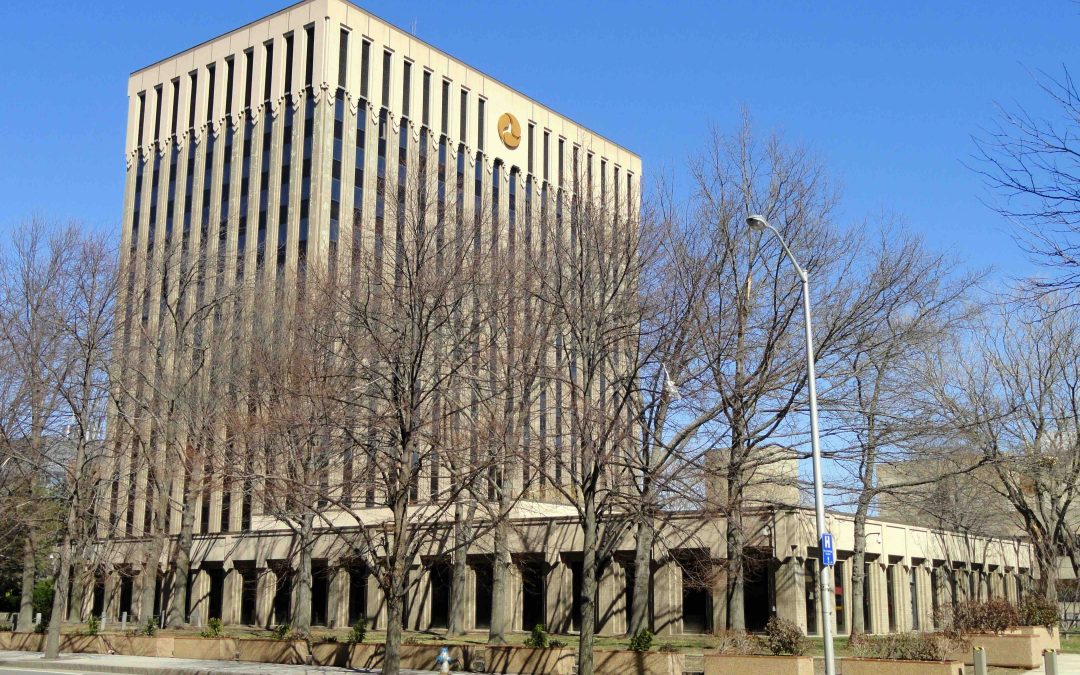 These include non-demonstrated technologies, performance during jamming, and much consideration of cost to widely implement a given technology.

The DoT’s “Complementary PNT and GPS Backup Technologies Demonstration Report” released this January has some excellent data on the relative performances of various systems in timing and positioning. Figures 130 and 131 of the report rank the systems on “performance sensitive” and “cost sensitive” bases respectively and has received a lot of attention. While I don’t disagree with the general assessments, there is considerable hazard in applying them blindly to select a national strategy.