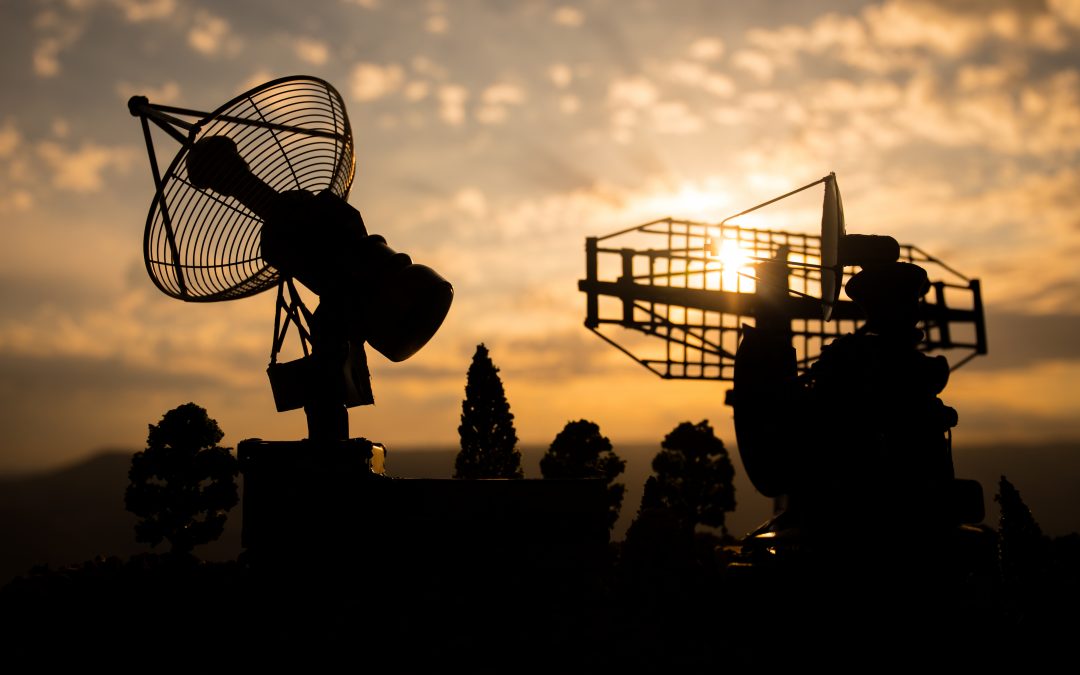 Blog Editor’s Note: This article by Sputnik is interesting as it has some nuggets of information that haven’t been widely known. For one, it reveals their spoofing capability exists simultaneously in hundreds of locations. Earlier analysis of Russian spoofing operations concluded there were only a few sets of equipment, and these were regularly relocated to follow VIP movements. We speculate this was the case at the time (2016 – 2019 or so) and more equipment has since been developed and deployed.

The article also says the system is called “Pole-21.” This system, or one very like it, has long been used to spoof navigation receivers in Moscow, the Black Sea and elsewhere.

Electronic warfare has long been a focus for Russian forces. It is seen as a way to neutralize the west’s technology and turn it from an advantage into a disadvantage.

As examples, years ago Russia announced installation of GPS jammers on cell towers to disrupt cruise missile attacks on their homeland.

And a standing Russian boast has been that their electronic warfare capabilities (which are VERY impressive) make western aircraft carriers useless.

It is always good to be reminded of Russia’s impressive abilities to neutralize our essential space-based PNT services. Also, of the west’s critical vulnerability relative to others. Russia, China, South Korea, and Saudi Arabia are not nearly as vulnerable. They each have sovereign, terrestrial, high power, difficult-to-disrupt, PNT systems for the express purpose of protecting themselves from interruptions of space-based signals.

Siberia and the Ural Mountains region will receive Pole-21 radio-electronic warfare systems designed to defend against drones and other weapons. In this way, the Pole-21 will become an impediment to satellite navigation systems, drones, allowing to avoid possible attacks by cruise missiles and weapons of high precision.

In addition to interfering with enemy communications, the system is also able to inject false coordinates into these communications in order to disorient the opponent.

According to the Russian Ministry of Defense, Izvestia told the portal, the systems will be installed in the Ural Mountains and Siberia later this year.

Unlike systems of the same type, the Pole-21 has hundreds of radio interference transmitters installed at considerable distance from each other. Each of the transmitters can be controlled remotely, allowing electronic defense to operate over an area of hundreds of square kilometers.

Although the technical characteristics of the equipment are kept secret, it is known that the export version is capable of neutralizing the GPS satellite navigation systems, of North American origin, European Galileo and Chinese BeiDou.

The area of action of a complex can reach 150 km². A single station on the Pole-21 is sufficient to interfere with communications from a GPS receiver over a distance of up to 25 km. The global GPS positioning system is used, in addition to smartphones, also in military drones, and high-precision weapons.

In addition to being able to interrupt the enemy’s satellite communications, the Pole-21 system also allows transmitting wrong coordinates to the opponent’s technological platforms. It is known that the Pole-21 entered service in 2016, having already been used in the Eastern Military District of Russia and at the country’s 201st Base in Tajikistan.

Note: We are not able to provide a hyperlink to the original of this article. The text above was received from a highly trusted source and we are confident in its accuracy. It is also entirely consistent with other Russian press releases and announcements.