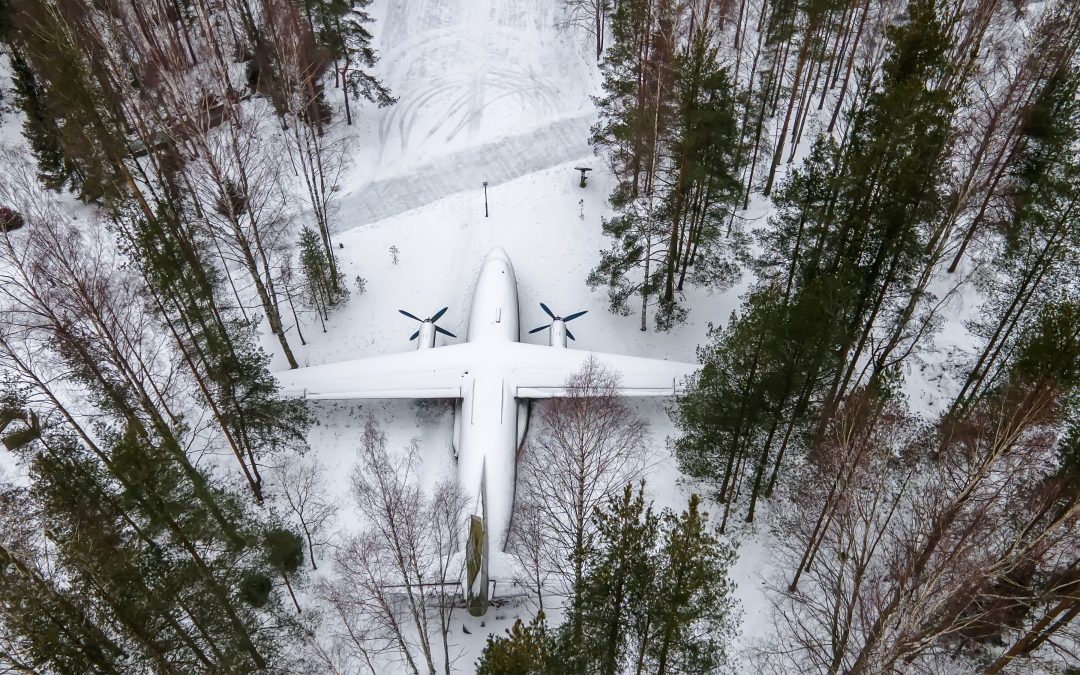 Blog Editor’s Note: This problem impacted aircraft within 25 miles of the Wilmington, NC airport and had been documented since May 2020.

After several attempts over the course of three months, the FCC and the FAA finally located the problem as coming from the local sewage treatment plant.

Good thing it wasn’t a bad guy trying to not get caught.

Pilots using Wilmington Airport in North Carolina are hoping the mysterious and random interruptions in GPS service near the airport are a thing of the past after an FAA team tracked down the likely cause. The agency officials discovered signals coming from a utility company’s wireless control system were jamming GPS within a two-mile radius of the airport. Pilots had reported losing the signal in critical phases of flight including instrument approaches. The situation was serious enough that it prompted a 25-NM NOTAM around the airport warning pilots they could lose GPS.

Authorities shut down 85 “emitters” used by the system within two miles of the airport and the outages stopped, according to the ILM Pilots Association newsletter.