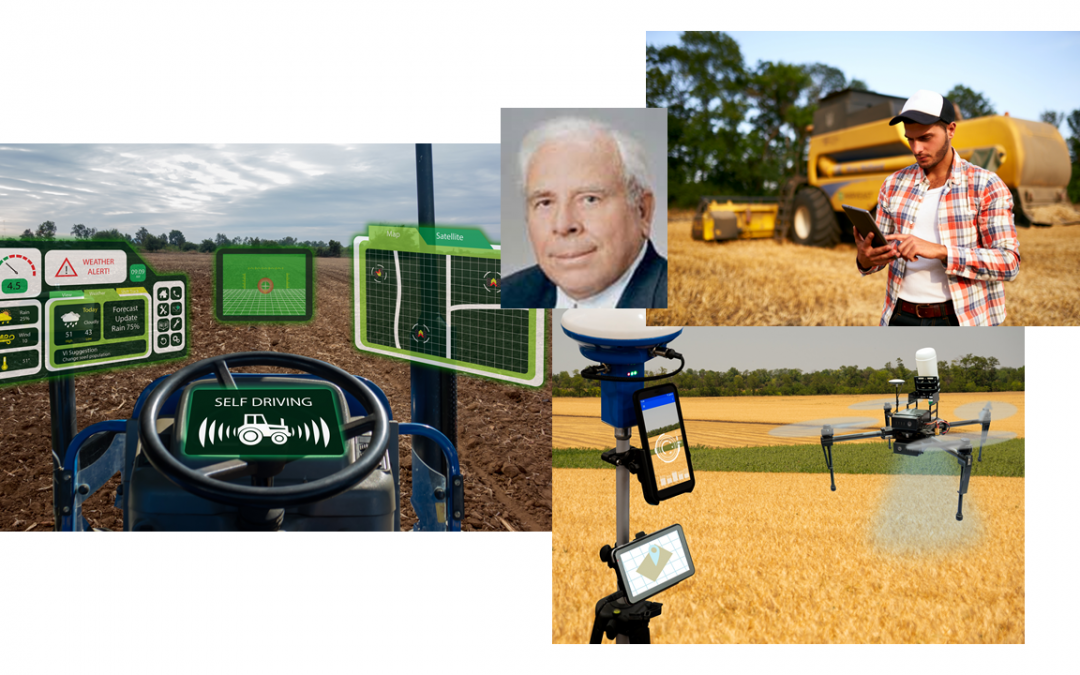 James D. Litton, GPS pioneer and founder of NavCom Technology Inc., died over the weekend at his home in California with his family at his side. He was 89 years old.

Litton was an early contributor to the development of GPS user equipment. He also played a pivotal role in the GPS-driven transformation of global agriculture that has greatly benefited humanity.

Litton was the director of engineering at Magnavox Research Labs when researchers were working on using CDMA for range measurements, a precursor to the GPS system. He also worked on the original proposal for GPS Phase I.

Later, as general manager of Magnavox’s Marine and Survey Systems Division, he helped develop new and advanced commercial navigation and survey receivers for both the Navy’s TRANSIT system and the Air Force’s GPS.

His team developed the first microprocessor-based commercial satellite navigation receivers and the first commercial GPS survey software. This led to Magnavox eventually having more than a 90 percent share of the survey receiver market.
The firm eventually held more than two dozen patents for improvements in GPS technology.

In 1992, Litton left Magnavox to start a consulting business. Two years later, with Ron Hatch, K.T. Woo and Jalal Alisobhani, he founded NavCom Technology Inc. With Litton as CEO, NavCom became a significant player in the GPS marketplace. Among its achievements was development — under contract — of a single-frequency WAAS-capable GPS aircraft navigation receiver.

NavCom also began a relationship with Deere & Company, supporting more efficient and productive agriculture. This relationship was so successful that Deere purchased NavCom in 1999. Litton continued to lead the company and serve as part of Deere’s senior management team for eight more years.

In recognition of his many achievements to the field, Jim Litton was presented the Institute of Navigation’s Hays Award in 2006.

Among his many contributions, his impact on global agriculture might well have been his greatest, according to Brad Parkinson, the original chief architect for GPS.

“His work transformed agriculture into a data-driven, technological industry that was incredibly more efficient,” Parkinson said. “The cost savings and increases in productivity have impacted billions around the world.”

With challenges related to the COVID-19 pandemic, Litton’s family are still considering arrangements for a memorial service. Information will be posted on the RNT Foundation website when it becomes available.

Jim’s family has created a memorial fund at Doctors Without Borders for those wishing to make a donation in honor of his life and many good works. Click Here.