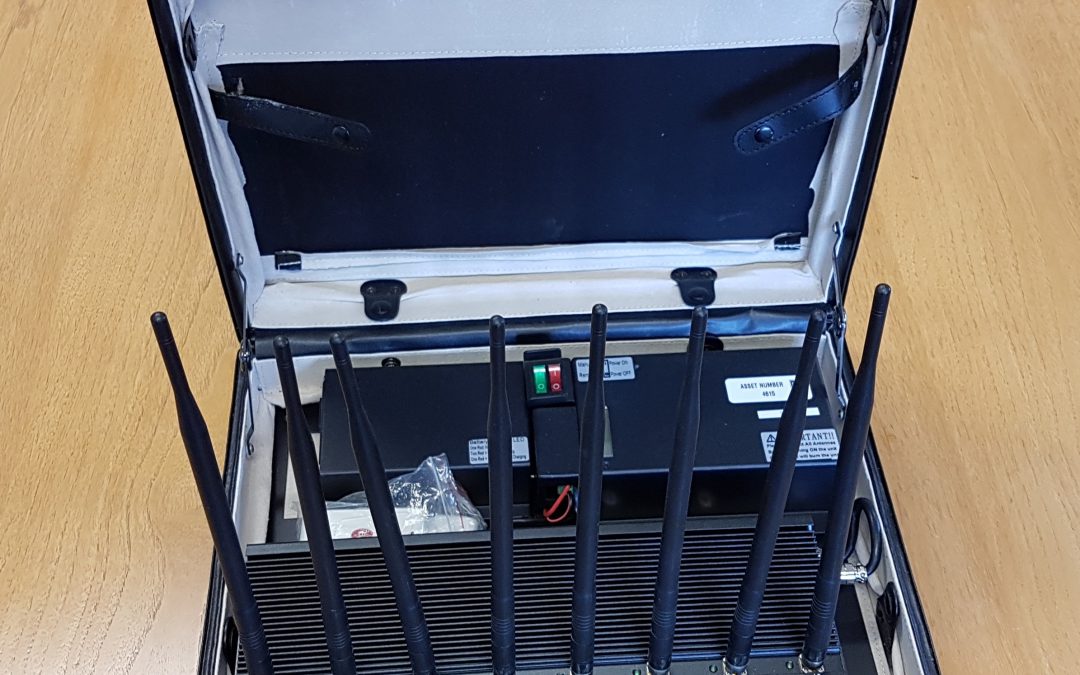 Blog Editor’s Addendum – we first published this item incorrectly crediting the image to the Scottish Police rather that to our friends at Chronos Technology. A bit more info on the interesting suitcase jammer.

It is the professional car thief’s jammer toolkit! it jams GPS/GNSS, Wifi/Bluetooth/2.4 GHz, Key fobs, and Lojack. Jamming Wifi disables the CCTV. It can also be used to stop a car from being unlocked or started near the scene of a crime. Even a police car.

Blog Editor’s Note: Admittedly, the below article has nothing to do with GPS, GNSS, or navigation. But it does show a vulnerability of wireless technologies, especially those with weak signals.

And it adds to the overall national concern about resilience after we say so much far-flung damage to networks after the explosion outside an AT&T office in Nashville.

That’s why we advocate in “A Resilient National Timing Architecture” for a PNT resilience triad of GNSS, fiber, and terrestrial low frequency, high power broadcasts. Three technologies that are as different from each other as possible.

BTW – we agree with the comment in the article – “It is not very sophisticated.” Unfortunately, just about anybody can do this. 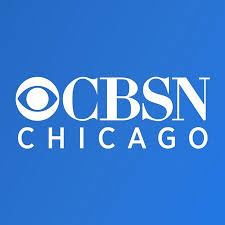 Hooded thieves trying to break into cars outside a suburban woman’s home and using a high-tech device to try and jam her security camera.

CBS 2’s Jeremy Ross reports from the Westchester Police Department with one woman’s warning. That woman said she filed a police report, alerting authorities. She hopes to warn others about a crime crew that might be smarter than the average crooks.

After Christmas, but  before the new year, some were busy being naughty rather than nice on a Westchester block.

“Cars being broken into and stolen. I know about three or four within the last couple of weeks. This isn’t the first one I’ve heard about,” Randy Meyer said.