DR Scott Pace’s Amazing Achievements Follow Him Back to GWU 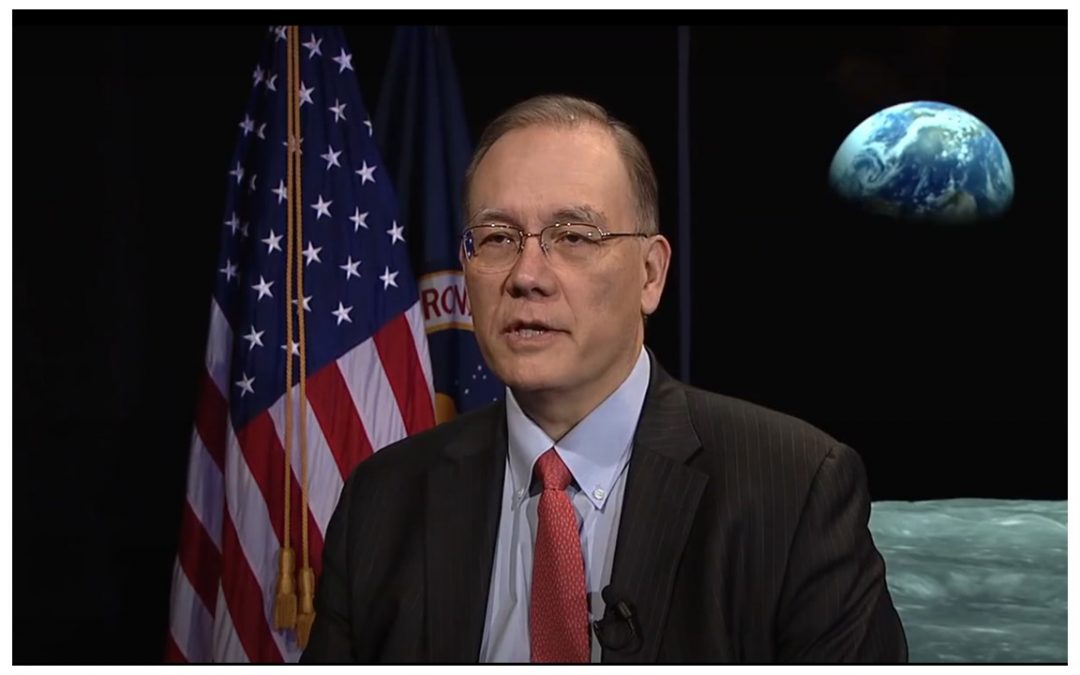 Blog Editor’s Note: Dr. Scott Pace’s ability to move the nation’s space policy forward was impressive.  Especially so In an administration not known for bipartisan and non-controversial efforts. For example, check out the list of policy documents he led toward the end of the below article.

Prior to his becoming Executive Director of the National Space Council, in addition to his duties at George Washington University, Scott was a special advisor to the National Space-based Positioning, Navigation, and Timing Advisory Board.  We hope that as he resumes his roles at GWU he will again be able to advise the board’s deliberations.

Scott Pace will return to George Washington University effective tomorrow, January 1, after a three-and-a-half year leave of absence while serving as Executive Secretary of the White House National Space Council.  In a statement he said he is looking forward to resuming his career “educating future space leaders.”

Pace was Director of the Space Policy Institute at GWU’s Elliott School of International Affairs before being tapped by the Trump Administration to lead the National Space Council staff.  He is returning to that position.

President Trump reestablished the Space Council in 2017 as part of the Executive Office of the President after a 25-year hiatus. It is chaired by Vice President Mike Pence.

The Trump Administration still has a few weeks to go and other Space Council staff, which includes detailees from various government agencies, will continue their work.