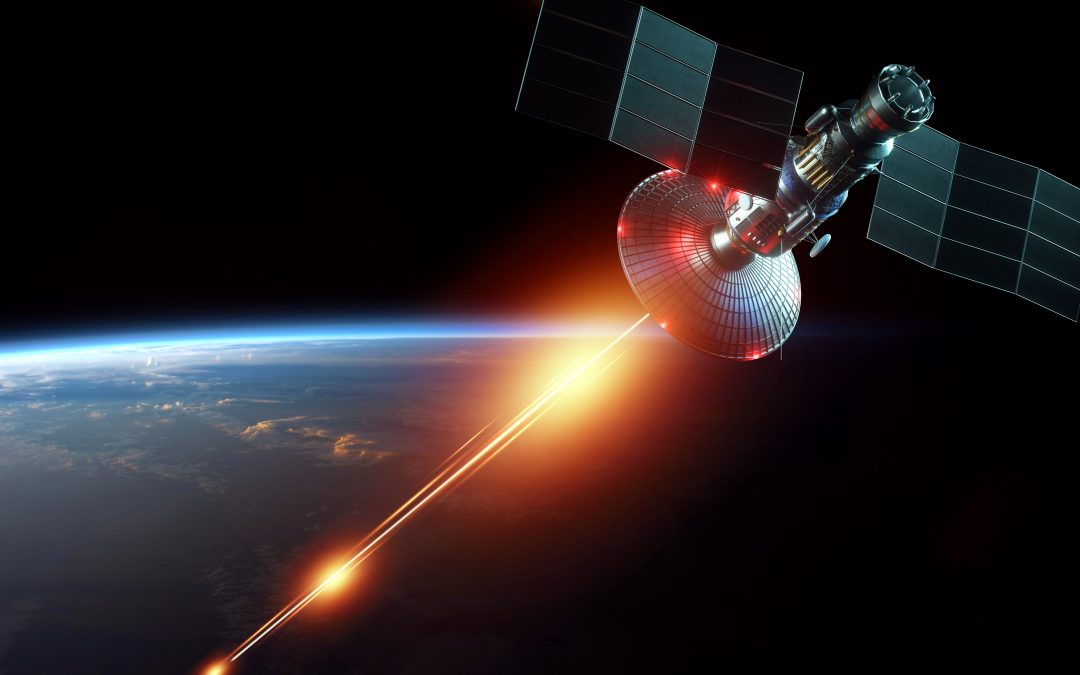 Blog Editor’s Note: The Sun is a British tabloid known for its sensational take on most things. Sensationalism aside, we need to ask ourselves, what in this article is not true or likely true?

RUSSIAN and Chinese space weapons could “unleash havoc” in a satellite attack which could cost the UK some £1billion a day, experts have warned.

It is feared an orbital onslaught could shut down hospitals, crash the economy, knock out communications, and cause mass blackouts.

Space tech is becoming a new arms race as nations roll out anti-satellite weapons, ground-based lasers and GPS jammers which experts say all pose a “significant threat” to the West.

Leading boffins painted a bleak picture to The Sun Online of a devastating attack involving these devices which have stepped from the pages of science fiction.

The warning comes as the US and UK yesterday accused Russia of launching another anti-satellite missile – the third of its kind in 2020 .

And it follows China staking its claim to the stars by planting a flag on the moon as a spy chief warned the Communist regime is the “greatest threat” facing the UK.