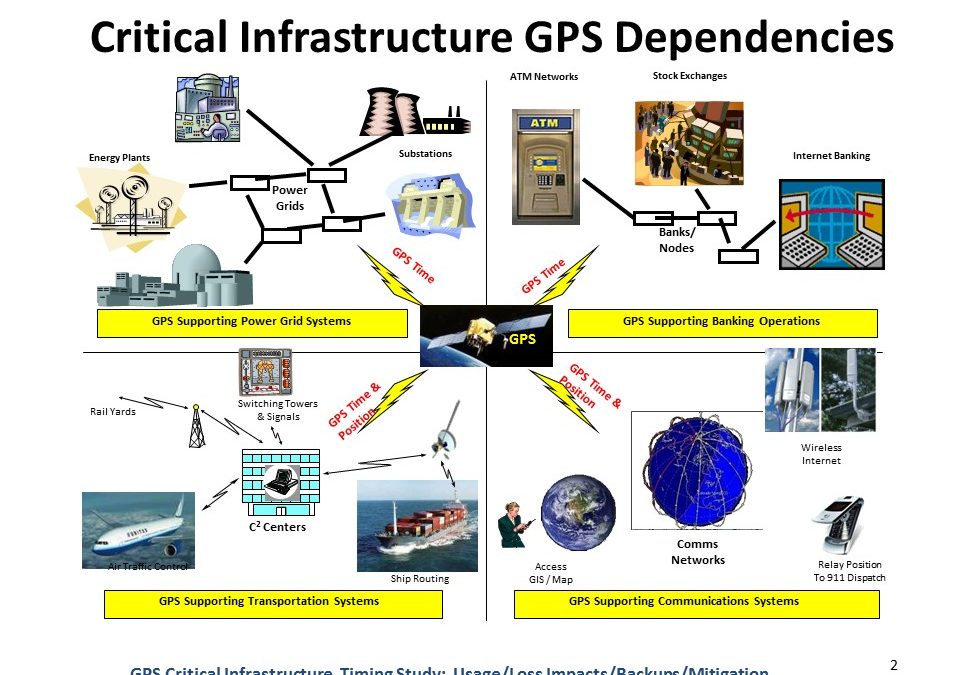 Blog Editor’s Note: Good to see a major news conglomerate picked up on this. We reported about it in 2015, and have been hoping it would come to the attention of others.

The report was actually drafted in 2011 – 2012 but was not published until late in 2013, perhaps because its findings were unwelcome to some in the executive branch. Perhaps that is also why it took a Freedom of Information Act request to make a version of it public.

The report was written in response to concerns expressed by the National PNT Advisory Board and others with the nation’s over-dependence on GPS and lack of an alternative.

This concern was exacerbated by the government’s 2010 termination of Loran in the U.S. after having committed to modernizing it and operating eLoran as a complement and backup for GPS.

The DHS report validated previously expressed concerns and documented additional threats and vulnerabilities. But to avoid putting the administration in a bad light, the report said the problem was manageable in the short term.  Here’s what we said about that in our 2015 post:

“The report does include the phrase “In the short term, the risk to the nation is assessed to be manageable.” That isn’t consistent with the rest of the report, nor with what national experts were saying at the time. But it might have been an excuse for government inaction – though making America safe in the long term should have started right away. – Regardless, today, four years down the road, “the short term” has passed into history, and the problem has gotten much worse.”

We are now ELEVEN years down the road from when the government terminated its alternative to GPS, and SEVEN from when DHS said the nation needed to begin fixing the problem.

At the same time, action by the US government action has been minimal. In some instances it has made things worse:

Unfortunately it did nothing to address many of the major threats outlined in the 2013 report such as widespread outages caused by human error, natural phenomena like coronal mass ejections, and enemy / terrorist action.

A 2013 report, newly unearthed under access to information laws, shows how GPS is vulnerable to disruption.
By Matthew Gault
America runs on GPS. A system of satellites in the sky, invented by the government and maintained by the U.S. military, help Americans navigate the planet. But it’s not the only satellite based tracking software on the planet and it’s also shockingly vulnerable. That’s the conclusion of a Department of Homeland Security (DHS) report from 2013 that was recently unearthed via a Freedom of Information Act Request and posted on Government Attic.

“In the short term, the risk to the nation is assessed to be manageable,” DHS said in its report. “However, if not addressed,this threat poses increasing risk to U.S. national, homeland, and economic security over the long term.”

That may sound like a reach, but GPS is so integrated into our lives that we often don’t think about it. Many of the apps on your phone use GPS, for example. Whether it’s Google Maps helping you navigate a city or Facebook feeding you advertisements based on your surroundings, the global position system is an integral part of our lives and our economy.

More concerning for national security is the fact that America’s infrastructure runs on GPS. Ships use it to navigate treacherous waters, emergency services use it to cross a busy city as efficiently as possible, and utility companies use it to make sure they don’t dig into gas lines. American society has come to rely on the technology since its early adoption at the turn of the century.

“Often, these critical dependencies do not become apparent until a GPS disruption occurs,” the report said.