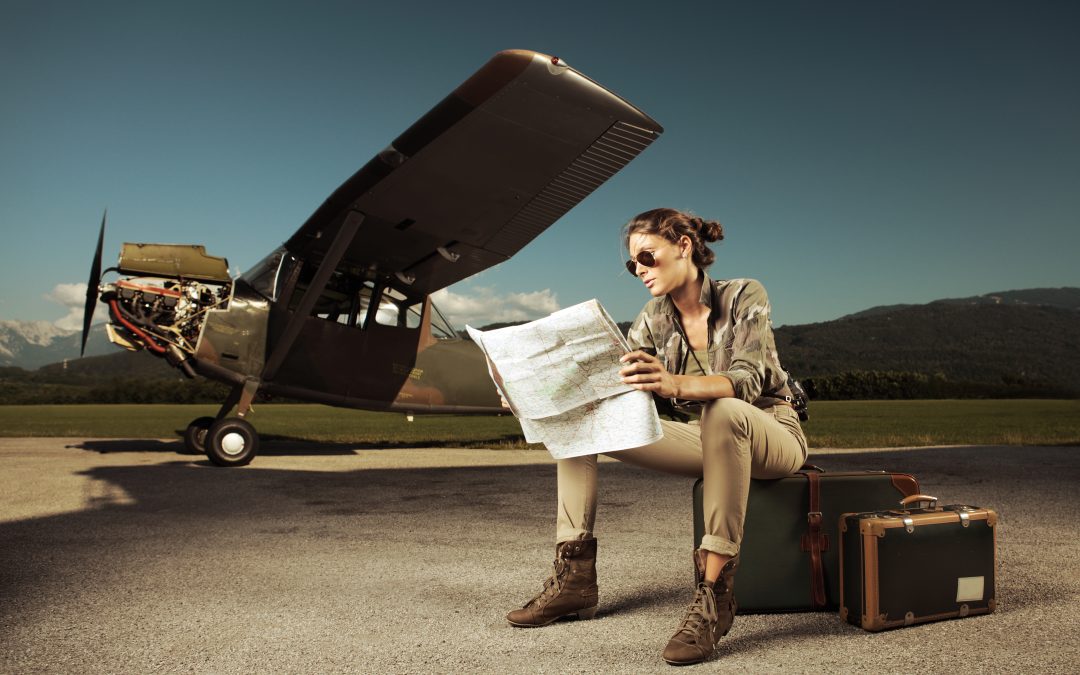 Blog Editor’s Note – Toward the end of the article, Bob Poole discusses FAA’s failure to refresh the aviation terrestrial navigation system consisting of VORs and DMEs.  He also suggests the Department of Transportation should focus on, not just a backup system for aviation, but one that could be used by all modes of transportation.

Hmmmmm… Maybe FAA sees that coming and it is why they are not doing more than the minimum on the existing terrestrial nav aids.

Plus: When will travel recover? Where should drones be allowed to fly?

There is a growing consensus in the United States and Europe that entire economies are overly dependent on GPS and analogous forms of global navigation satellite systems (GNSS). All forms of navigation (aviation, motor vehicle, maritime, etc.) depend on GNSS. GNSS precise timing signals underlie global telecommunications networks, banking transactions, electric transmission systems, and numerous other applications. It’s not just an aviation problem, and an aviation-only solution is a diversion from solving the overall problem.

In this country, the Department of Defense and Department of Transportation jointly developed the National Positioning, Navigation, and Timing (PNT) Architecture, which envisions multiple sources for these three vital functions. Last year, DOD went further, releasing its own PNT strategy document in August 2019. DOD envisions three layers: a global layer of GNSS, a regional layer based on terrestrial technologies such as eLoran, and a local layer using a variety of other technologies. The European Space Agency has developed a backup architecture for United Kingdom maritime commerce. The MarRINav report produced a hybrid approach using GNSS, eLoran, and short-range R-mode VDES.

In the National Timing Resilience and Security Act of 2018, Congress required DOT to test a variety of terrestrial precise-timing systems to back up GPS timing signals. Such systems were to be expandable to provide navigation services. As Bill Carey reported in Aviation Week (Nov. 9-22, 2020), DOT’s field tests of 11 such systems were carried out in March at two facilities—NASA Langley in Virginia and a Volpe National Transportation Systems Center facility in Massachusetts. Carey reports that as of late October, DOT’s analysis of the results had completed an interagency technical review, but there is not yet a projected release date for DOT’s report on the demonstrations.