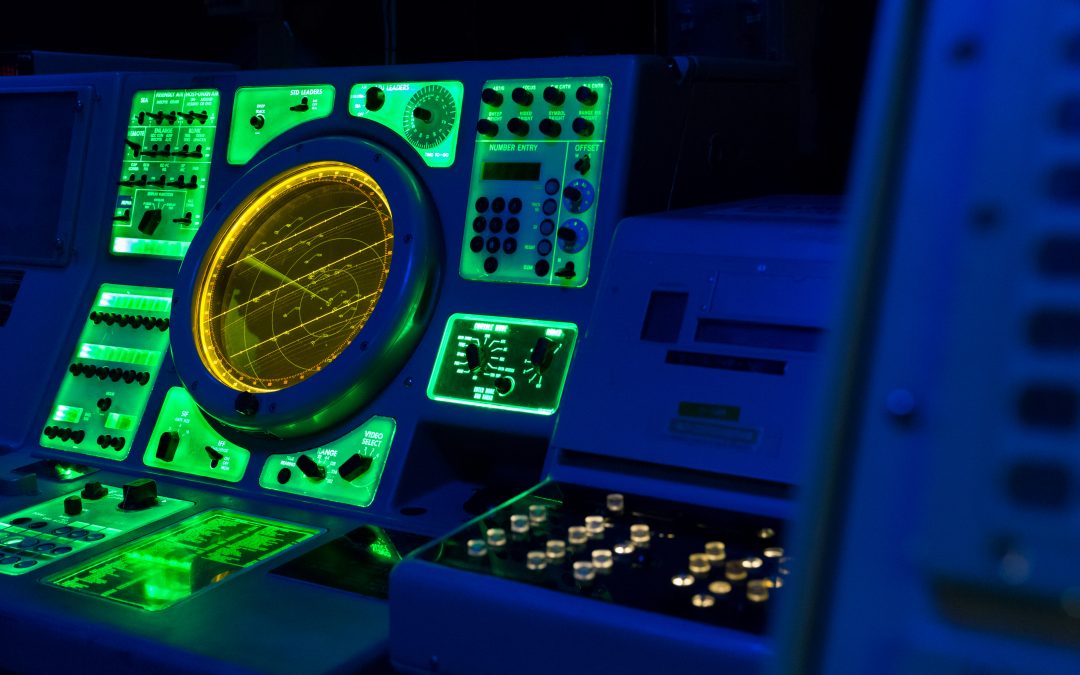 Blog Editor’s Note: Co-author Dana A. Goward is President of the RNT Foundation.

In March 2017 NATO’s Exercise Joint Viking in northern Norway didn’t go quite as planned. Targeting systems malfunctioned, it was difficult to keep track of troops, and navigation wasn’t what it should have been. The problem? Just across the border, Russian troops had used jammers to disrupt Global Positioning System (GPS) signals.

Things went so well for Russia that the following September they again disrupted GPS signals over a broad area. This time it was in the Baltic during their “Zapad” exercises with Belarus. One side effect was phone service outages in Latvia, Norway, and Sweden’s Oeland islands for several hours.

Shortly thereafter, the United Kingdom’s (UK) Defence Minister, Gavin Williamson, warned that the primary threat to Britain from Russia was not a direct invasion. Rather it was damage to infrastructure that could cost thousands of lives.

He told the Telegraph newspaper. “The plan for the Russians won’t be for landing craft to appear in the South Bay in Scarborough, and off Brighton Beach… what they are looking at doing is they are going to be thinking ‘How can we just cause so much pain to Britain?’. Damage its economy, rip its infrastructure apart, actually cause thousands and thousands and thousands of deaths, but actually have an element of creating total chaos within the country.”

The following week the UK government released a “Blackett Report” outlining the nation’s critical dependence on “satellite-based position and timing,” services that are now almost exclusively provided by GPS. The report found a huge number of threats and vulnerabilities across all British infrastructure sectors. The study built on a previous London Economics Report that showed a five-day disruption of satellite navigation services costing the nation at least £5.2B