Planes continue to fly into a GPS dark hole over the Mediterranean, puzzling experts – Fortune 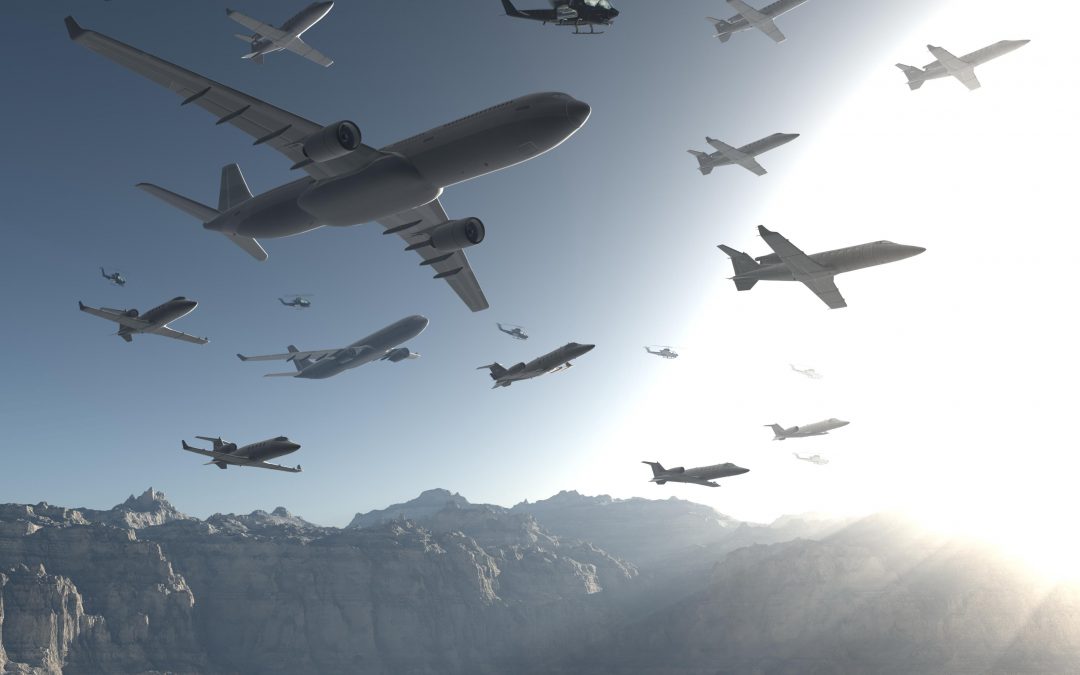 An iteresting item in the below article that we had not heard before was in some cases  disruptions “… triggered a warning from the plane’s Ground Proximity Warning System, which warns a pilot they are about to hit land or an obstacle and must immediately “pull up” the nose of the plane to avoid crashing.”

These were all false alarms, of course. But you don’t want any more excitment in a cockpit than is necessary. And you certainly don’t want to be unconsiously training pilots to ignore such urgent warnings.

Planes continue to fly into a GPS dark hole over the Mediterranean, puzzling experts

GPS, the global positioning system that underpins everything from Google maps to telecommunication networks and aviation navigation, has become unreliable across huge stretches of the Mediterranean, Caucasus and the Middle East, as geopolitical tensions have risen in the region, according to the European agency responsible for safe air traffic management.

Air traffic experts worry that a prolonged disruption to GPS could put the safety of commercial airline passengers at risk.

Reports of GPS outages submitted by pilots from the cockpits of commercial flights show that disruptions to the navigation system, which was created and is maintained by the U.S. government, are now standard occurrence on the flight routes between North America and Europe and the Middle East, according to data from the European Organization for the Safety of Air Navigation, known as Eurocontrol.