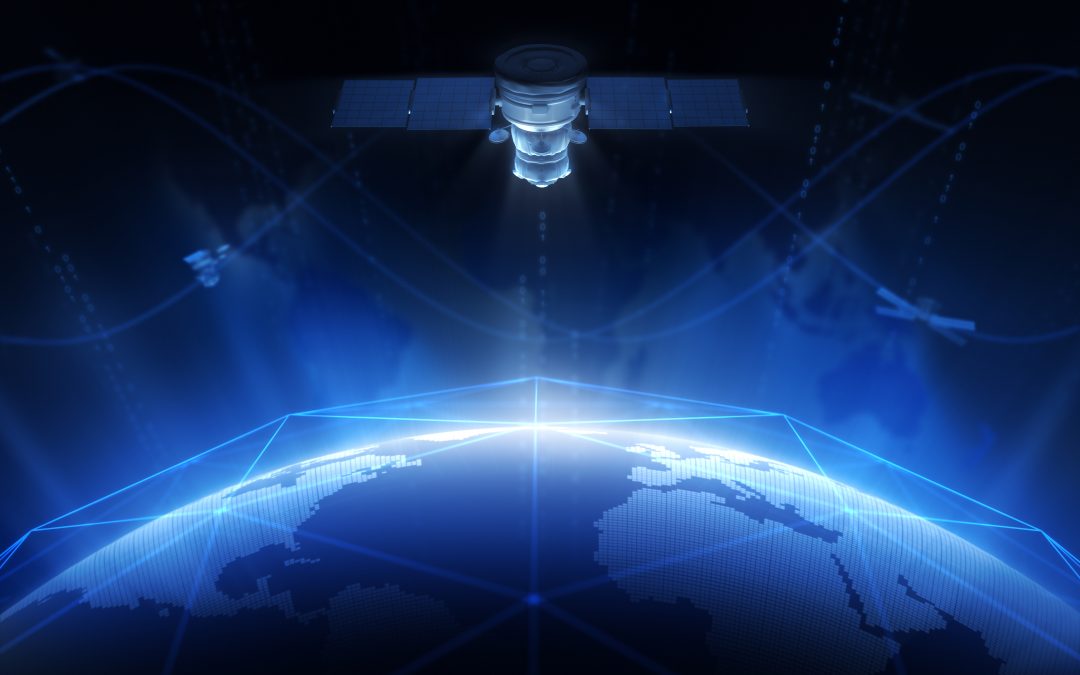 The experts we have spoken with have praised the work. They also point out that, as you might expect, PNT from LEO commsats it is not a silver bullet.

As with any system designed for one thing and used for another, there are compromises.

To get PNT from a LEO constellation designed to provide internet or other comms services you have to transmit PNT information only part of the time. This takes away from the available time to sell internet services. It also reduces the effective strength of the PNT signal. This paper suggests using one millisecond of every second for PNT. Such a signal would be much less jam resistant and much less able to penetrate indoors that a dedicated, on-all-the-time LEO PNT signal.

We also understand that receiver antennas for a system such as the one described in the paper would be fairly large and complex (read expensive), at least at the current stage of techonology. So while useful in some applications, not ready for small mobiles like cell phones.

Abstract—In addition to Internet service, new commercial broadband low-Earth-orbiting (LEO) satellites could provide a positioning, navigation, and timing (PNT) service far more robust to interference than traditional Global Navigation Satellite Systems (GNSS). Previous proposals for LEO PNT require dedicated spectrum and hardware: a transmitter, antenna, and atomic clock on board every broadband satellite. This paper proposes a high-performance, low-cost alternative which fuses the requirements of PNT service into the existing capabilities of the broadband satellite. A concept of operations for so-called fused LEO GNSS is presented and analyzed in terms of the economy of its use of constellation resources of transmitters,
bandwidth, and time. This paper shows that continuous assured PNT service over ±60° latitude (covering 99.8% of the world’s population) with positioning performance exceeding traditional GNSS pseudoranging would cost less than 0.8% of downlink capacity for the largest of the new  constellations, SpaceX’s Starlink.