What would the world do without GPS? – BBC Future 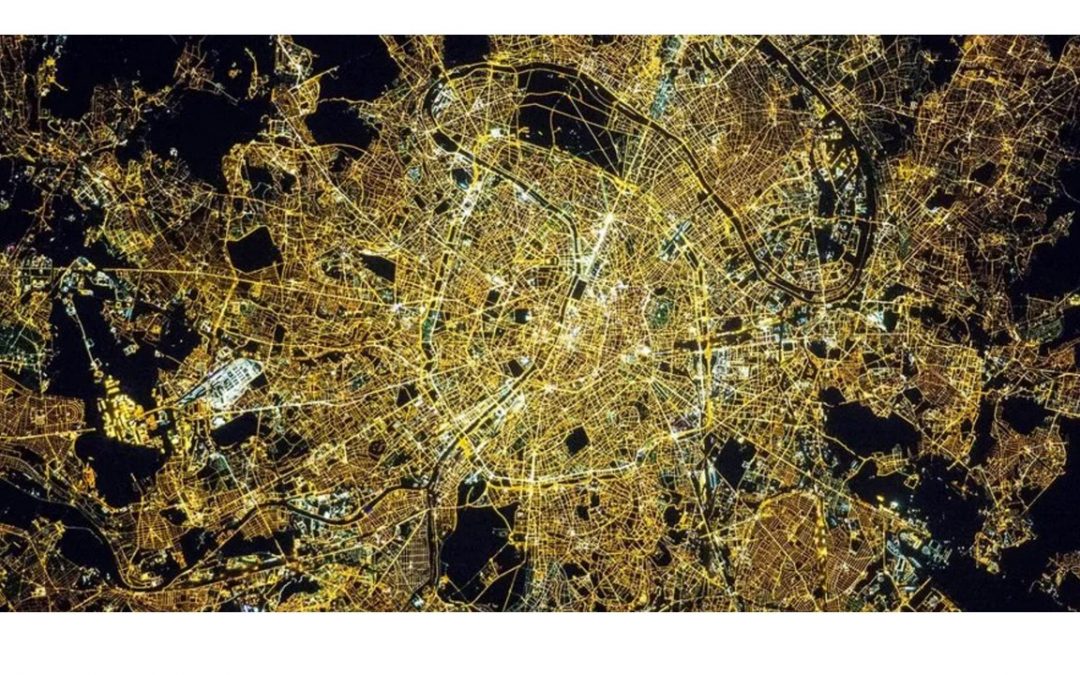 Blog Editor’s Note: A good article by David Hambling with whom we have worked. Not only a high level overview, but some good insights into additional technologies to augment GPS/GNSS.

Also some good quotes from our friends Todd Humphreys and Charles Curry. 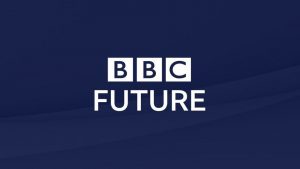 What would the world do without GPS?

Satellite navigation systems keep our world running in ways many people barely realise, but they are also increasingly vulnerable. What could we use instead?

When satellite navigation was jammed at Israel’s Ben Gurion airport last year, only the skill of the air traffic controllers prevented serious accidents. The jamming was apparently accidental, originating with  Russian forces fighting in Syria, but it highlighted just how dangerous interruptions to the global positioning system – better known as GPS – can be.

“There is a growing recognition of the need to protect, toughen, and augment GPS,” says Todd Humphreys, a communications engineer at the University of Texas, Austin. GPS now underpins a surprising amount of our everyday lives. In its simplest form it tells us where on Earth at any time a GPS receiver is. We have them in our mobile phones and cars. They enable boats to navigate their way through difficult channels and reefs, like a modern-day lighthouse. Emergency services now rely upon GPS to locate those in distress.