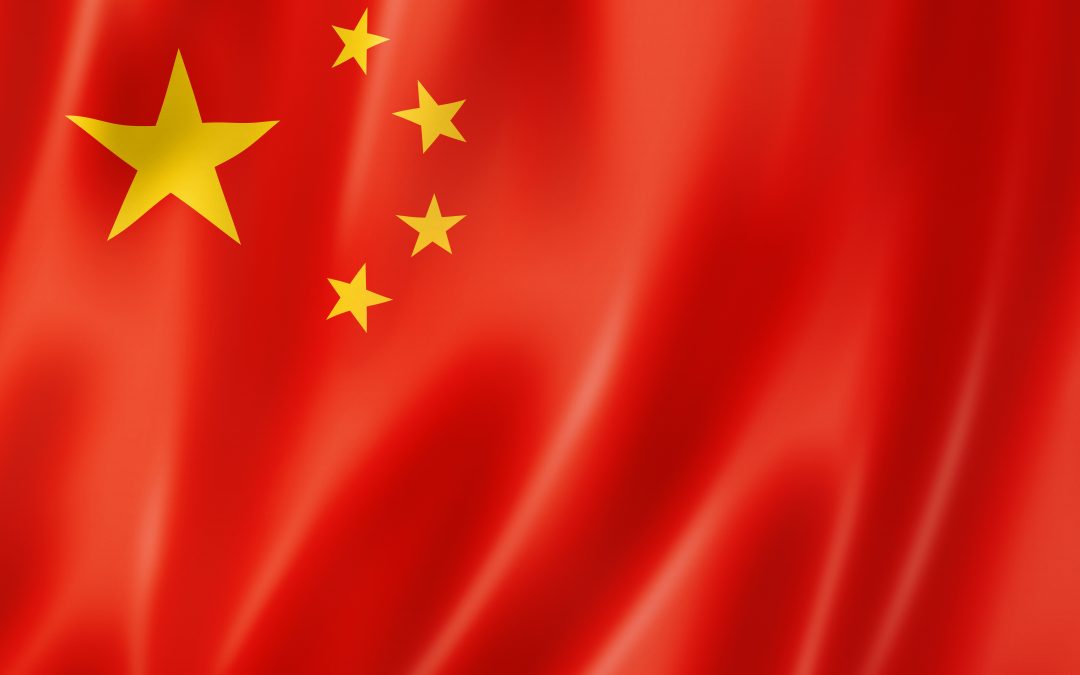 Blog Editor’s Note: Two items below from The National Interest’s Kris Osborn outling another example of how a COMMUNICATIONS Commission might be making decisions on SPECTRUM issues with only the desires of communications concerns in mind.

The FCC is supposed to make decisions in the best long term interest of the nation. Increasingly questions have been arising if they are equal to the task. See our article about differences between radio frequency communications and navigation.

Perhaps is it just a matter of priorities. Benefits to the communications industry, members of whom commissioners know, like and trust? Or taking the time to think strategically about the future and what America will need to prosper and not fall behind its adversaries.

It might be well past time for a Federal Spectrum Commission…

Enter the U.S. “Safety Band,” large amounts of spectrum set aside to assure safety and efficiency in the event of a transportation-related emergency in the United States.

by Kris Osborn
What is a well-known, yet lesser-recognized variable or decisive factor which can often determine victory and defeat in war?  What is one factor that historians often point to when explaining Hitler’s failed invasion of Russia in World War II? Logistics.

While there were doubtless many factors contributing to the Nazi defeat at Stalingrad, one often discussed reality was simply that—attacking German forces ran out of supplies in harsh winter conditions. No fuel, no food, no clothing can in many instances easily equate to . . . no victory.

How China Can Capitalize on America’s Plan to Sacrifice Spectrum

by Kris Osborn
The U.S. Federal Communications Commission is proposing to strip forty-five of the seventy-five megahertz of spectrum reserved for a special “safety band” to ensure safe-clear communication between first-responder vehicles, standard passenger vehicles and traffic controls at busy intersections, a move that has many U.S. government officials concerned about the possibility of Chinese technological and economic interference in the United States, given that the idea would move huge portions of the reserved “safety band” to unlicensed wifi operators.

“Losing the spectrum would make the U.S. less safe. The lack of a Safety Band for connected automated vehicles would compromise readiness from inside the U.S.,” a senior U.S. official told the National Interest.

Losing that much spectrum would require substantial modifications to the existing Safety Band and present potentially unintended security risks such as “opening the door to nefarious Chinese technology that was not inserted before,” the official explained.