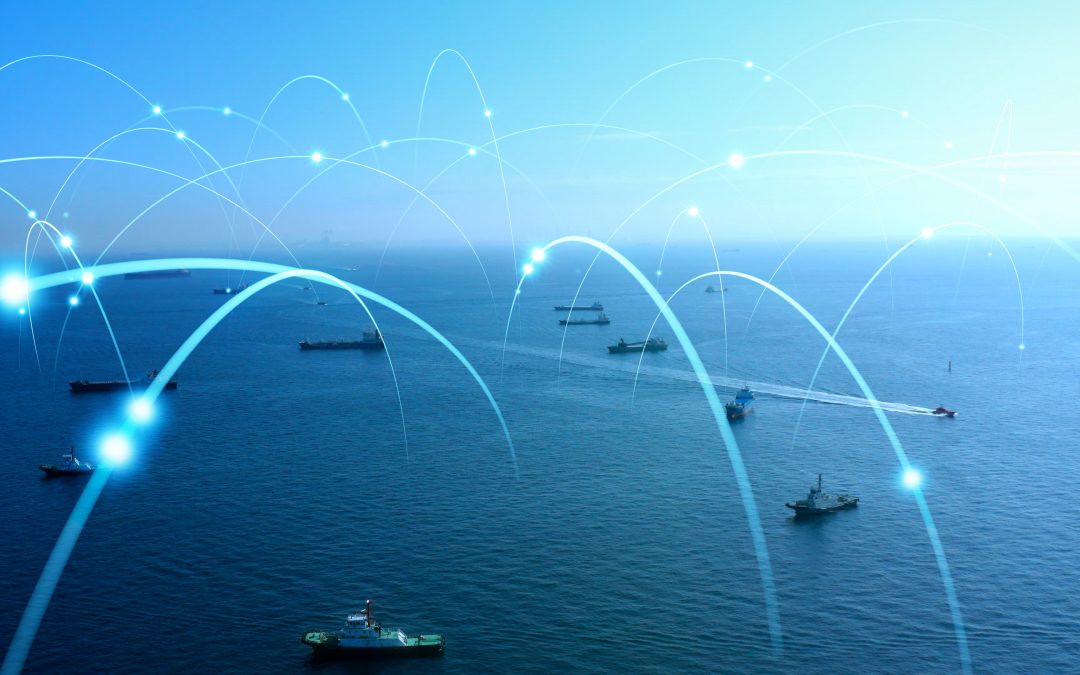 Blog Editor’s Note: As noted in the article, unlike previous warnings, this one is global vs specific to a region. Probably appropriate as research has found GPS disruption in virtual all phases of maritime operations around the globe.

It is also interesting that this warning does not seem to be tied to a specific incident or threat. The previous MARAD warning about GPS disruption was almost exactly a year ago, so maybe it was just time to remind everyone that this is an on-going problem…

By the way, here is a link to the advisory itself: https://www.maritime.dot.gov/msci/2020-016-various-gps-interference

This renewed warning is non-specific to an area of the globe, but it notes over the last year, areas from which multiple instances have been reported include the eastern and central Mediterranean Sea, the Persian Gulf, and multiple Chinese ports.